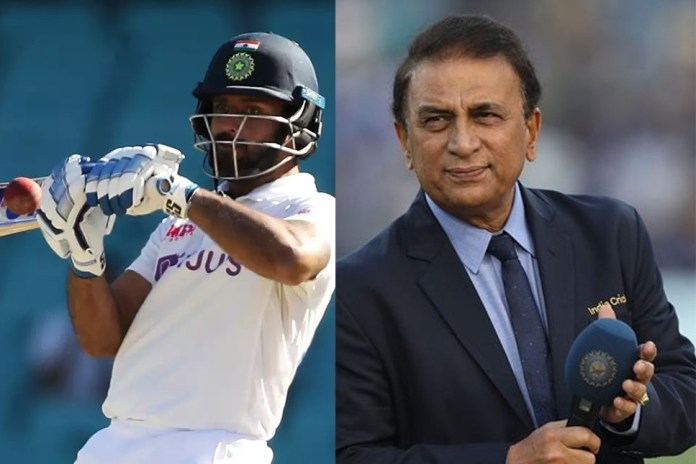 IND vs SL Tests: Sunil Gavaskar – Hanuma Vihari Cricketer-turned-commentator Sunil Gavaskar has expressed multiple choices for the No.3 spot in upcoming Tests. He feels Hanuma Vihari can be promoted to the crucial position after his impressive show in South Africa. The vacancy comes after Cheteshwar Pujara’s snub for the upcoming two Tests. Follow India vs Sri Lanka Tests LIVE score & updates on InsideSport.IN

“You can look at Hanuma Vihari, who has done well in South Africa and showed a lot of courage,” Gavaskar told India Today.

However, Gavaskar picked Virat Kohli as his first pick to bat at the No.3 spot. He feels that all great batters should bat at No.3 while taking the example of Australian captain Ricky Ponting. Kohli currently plays the role of a No.4 batter.

“Ideally, Kohli should go at No.3. Because the best batsman you see…Ricky Ponting goes at 3. Joe Root bats at No.4, but I feel he will be batting at No.3 in West Indies. So the best batsman of the team is batting at No.3. He is capable of tackling the new ball in case there is an early wicket and he has also got the ability to up the tempo of the team has got off to a good start. So Kohli at three would be ideal,” he added.

For more sports news and India vs Sri Lanka Tests updates, follow us at InsideSport.IN