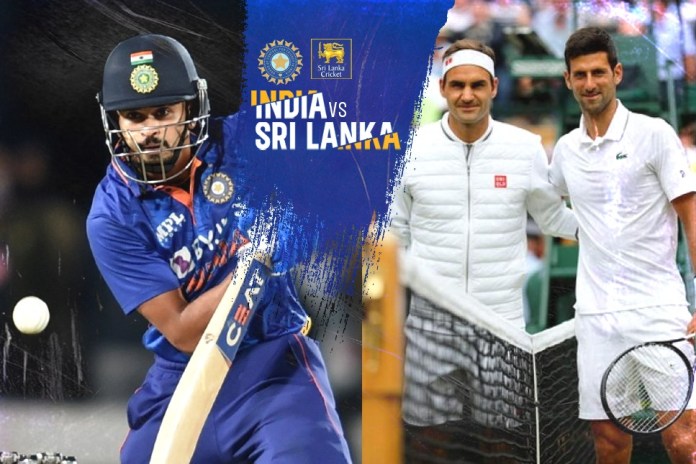 IND vs SL LIVE: Sunil Gavaskar compares Shreyas Iyer to Tennis giants Cricketer-turned-commentator Sunil Gavaskar was impressed with some serious batting talent from Shreyas Iyer in the second T20I against Sri Lanka. He was so delighted with beautiful stroke-making on the front foot that he compares his shots to tennis superheroes Novak Djokovic and Roger Federer’s forehand which tennis fans can easily relate. Follow India vs Sri Lanka LIVE updates on InsideSport.IN

“[Shreyas]  Iyer was playing with the full face of the bat as much as possible except the odd occasions. He was unbelievable. It was more like a Djokovic or a Federer forehand,” Gavaskar said.

“First thing he did was hit that straight drive for a boundary. After that it was…even if he was lofting the ball, he was doing it in the ‘V’. So less chances of being caught because fielders are on the either side of the sightscreen. So basically, play as straight as possible and even if the ball does anything it will have a inside or outside edge,” he added.

The newly appointed Kolkata Knight Riders captain has taken his chance with both hands, scoring an unbeaten 57 off just 28 balls in the first game, before following it up with an unbeaten 74, chelping India clinch wins in both games.

Iyer, batting at No.3, seized his opportunity at number 3 in the absence of Virat Kohli and chipped in with an unbeaten on 74 off just 44 balls.

“What Shreyas Iyer has shown in this innings is the cleverness of his batting. The way he was moving away when there was no deep third man and hitting the ball over, the way he was moving towards the offside and clipping the ball to the onside. That shows a batsman who is supremely confident of himself and the skill he possess,” he stated further.

Root thanks players after becoming England’s most successful Test captain | England v India 2021 After 25 years of the Suits, is the spinning, self-interested ECB still fit for purpose? | ECB 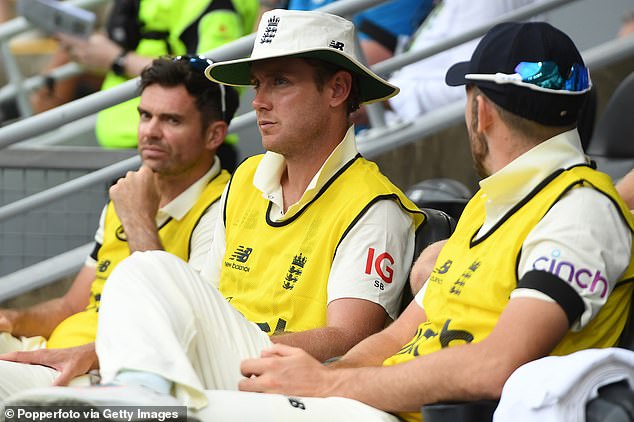 Brett Lee’s BIG statement, ‘Not in favour of workload management, Pacers should play each and every game’