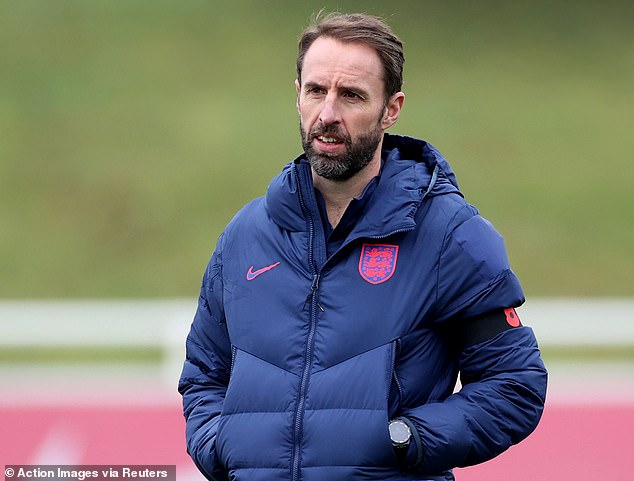 Gary Neville and Micah Richards both believe England will fail in their bid for World Cup glory later this year.

Gareth Southgate’s men will head to Qatar in November off the back of an unbeaten qualifying campaign.

They also reached the semi-finals of the last World Cup in 2018, and came within touching distance of winning the European Championships last year, only to lose out to Italy on penalties in the final.

Neville and Richards agree that the team is not far away from ending England’s 56-year wait for a major tournament win, but they still expect them to fall short at the World Cup.

The pair were asked during an appearance on LADbible TV if they agreed with the statement: ‘England will win the World Cup this year.’

Neville answered: ‘I disagree, I don’t think they will. I think they’re as close as they’ll ever get, they’re a brilliant bunch.

‘I think they’ve done brilliant the last two tournaments but I just think when we cut to the chase… look I hope so, because they deserve to. Gareth deserves to, and this group of players do.’

‘I just think France, Germany, Spain, you’ve got Brazil, Argentina coming into it, Senegal, all these countries that are fantastic.’

Richards added: ‘I still think they’re a couple of years away.’

Neville then turned the conversation to individual players as he asked whether Southampton midfielder James Ward-Prowse should be on the plane, having just failed to make the final cut for the European Championships last summer. 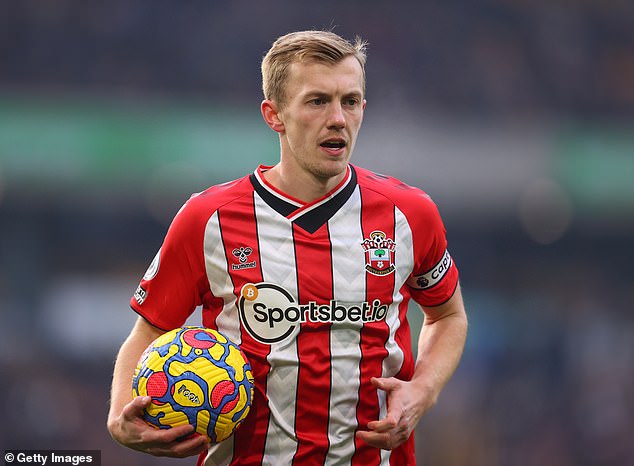 ‘Yes, he’s the most underrated player in the Premier League for years. And people say maybe he doesn’t have the mobility, but he works hard, he’s always 7/10 with that great right foot,’ he said.

‘You know what lets him down? Because he’s so good at free-kicks, like your mate David Beckham, people forget all the other stuff he does, and that’s his problem. But he’s a top player.’

England will be back in action later this month when they take on Switzerland and Ivory Coast in friendlies at Wembley as the World Cup draws nearer.

SPORTbible and Sky Bet’s ‘Agree to Disagree’ is available on LADbible TV on YouTube. 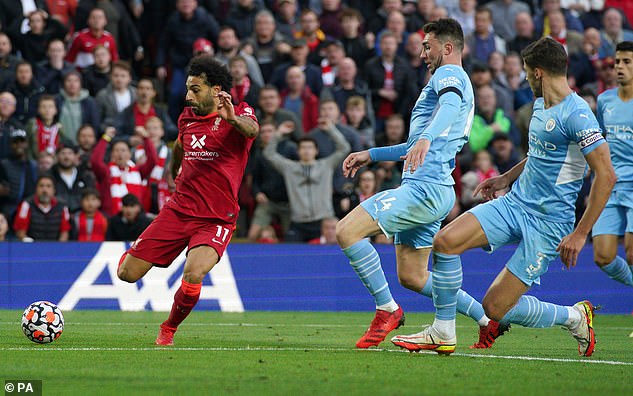 Is Mo Salah REALLY the best in the world? He is outperforming Messi and Ronaldo 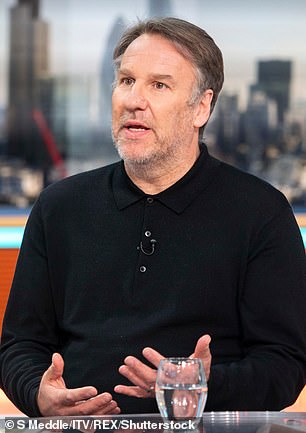 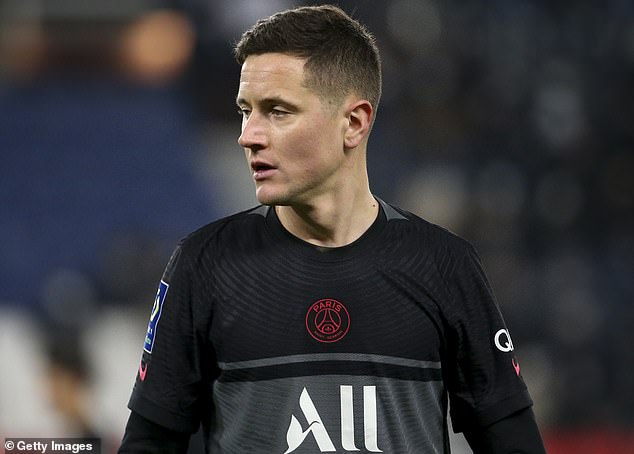 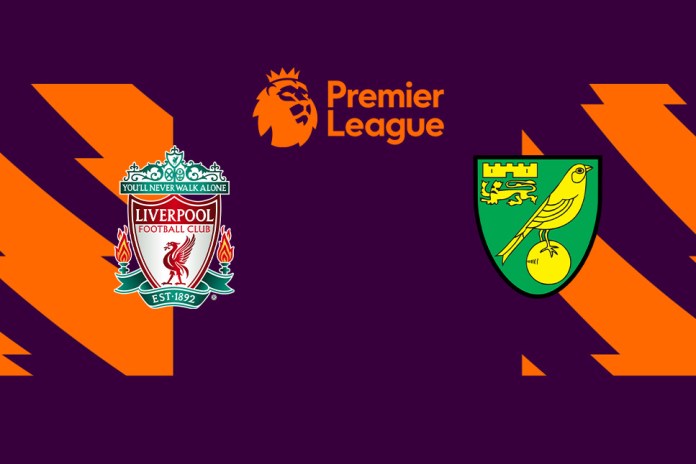 Liverpool will be without Jota