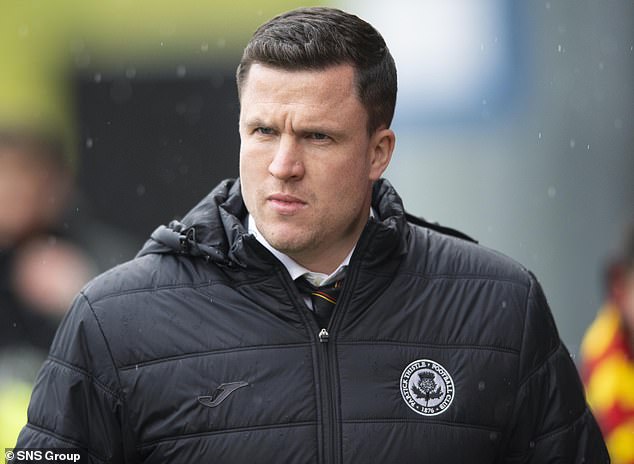 Former Wigan and Celtic defender Gary Caldwell is in line to become the next manager of Exeter City.

Caldwell, who made 100 Premier League appearances in his five-year spell at Wigan, has emerged as the frontrunner to succeed Matt Taylor at St James Park.

Taylor departed the club after more than four years to take over at Rotherham earlier this month, leaving Grecians chiefs in need of a replacement.

Caldwell has been out of work since being dismissed as Hibernian assistant manager in April following the sacking of boss Shaun Maloney.

Prior to that post, the ex-Scotland international has spent time in charge of Wigan, guiding them to the League One title in 2016, as well as Chesterfield and Partick Thistle.

Exeter currently sit 11th in the League One table after taking 18 points from a possible 42 this season.