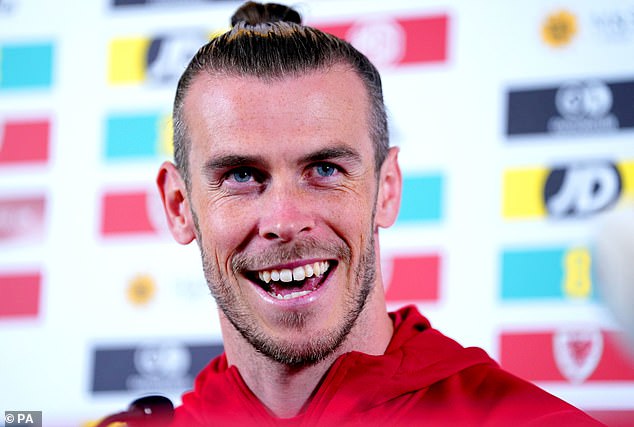 Gareth Bale has vowed to hit peak fitness for Wales’s World Cup bid even though he has yet to complete 90 minutes for his new club.

Bale joined Los Angeles FC in the summer when his deal at Real Madrid expired and he has two goals in 11 MLS appearances so far.

The 33-year-old said: ‘Any player will tell you, playing games and being fully fit, match-fit, is the most important thing and makes you feel better, sharper on the pitch.

See also  West Ham fans are the most flatulent in the Premier League, survey reveals 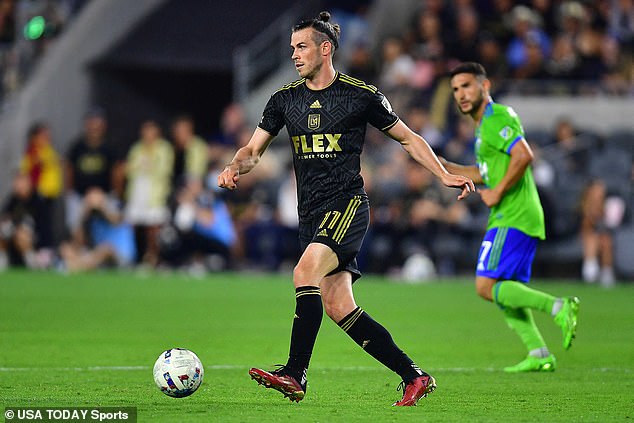 ‘I think I’ll be a lot fitter when the World Cup starts. I haven’t played 90 minutes yet, which is what I’m building up to.

‘We’re on a good path to where I want to be. Of course I want to play 90 minutes as much as I can but I understand I need to build up to that’.

Meanwhile, boss Rob Page admits he is ‘dreading’ naming his final World Cup squad as Wales put the finishing touches to their preparations.

The 32 national-team managers must name their 26-man parties by November 13 and Page will be looking for some late indications in his side’s forthcoming Nations League fixtures, against Belgium tonight and at home to Poland on Sunday. 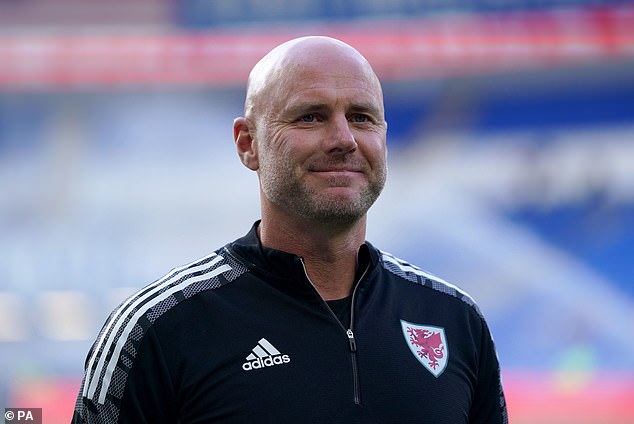 Wales have reached only the second World Cup in their history and Page has a squad that largely picks itself, though there will still be an anxious wait for some of those on the fringes.

‘You’re not going to please everybody,’ admitted Page.

‘That’s the hard part of the job. We’ve got a great group. They know it’ll be nothing personal when I have to make those decisions, but it is difficult keeping them all happy.’