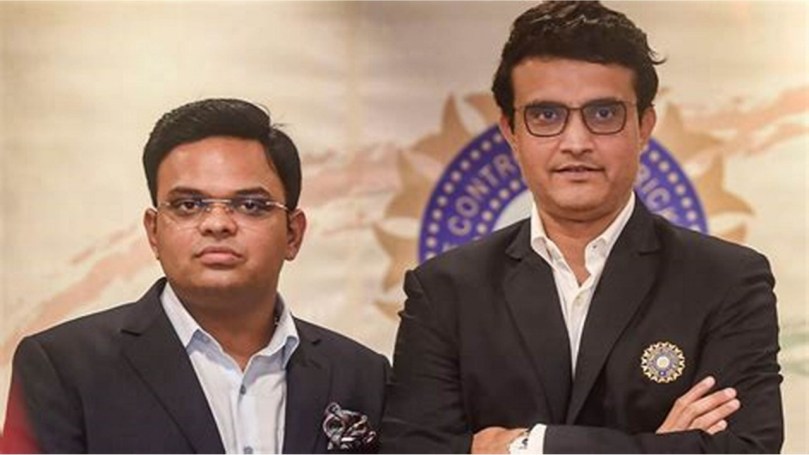 Ganguly Shah Hearing LIVE – BCCI vs Supreme Court: The Supreme Court is currently in motion on the mostly debated Cooling Off…

Ganguly Shah Hearing LIVE – BCCI vs Supreme Court: The Supreme Court is currently in motion on the mostly debated Cooling Off period of the Board of Control for Cricket in India  (BCCI) office bearers. BCCI has sought the court’s permission to amend its constitution concerning the tenure of its office bearers including that of the president and secretary. However, as per the current trend, Justice Chandrachud is not relenting to the arguments on the Cooling Off period. However, a decision on that is only expected on Wednesday: Follow Live Updates on Ganguly Shah BCCI Hearing  & Indian Cricket on InsideSport.IN. 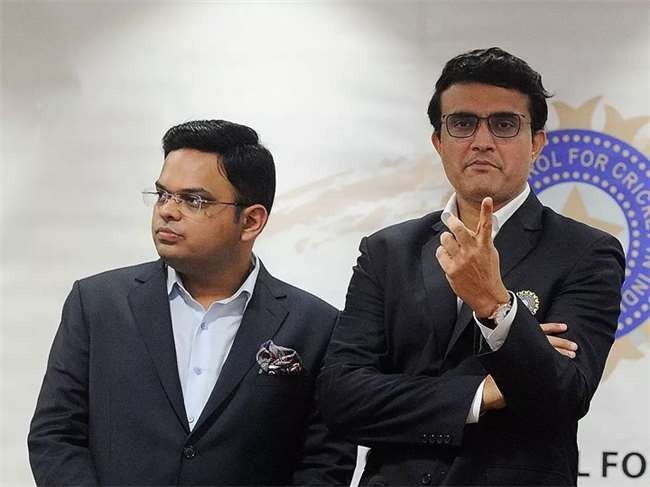 Supreme Court has strongly objected to BCCI’s argument on removing 70-year age cap. While the BCCI argued that the experience is necessary in managing and administration, the SC responded citing England and Cricket Australia’s structure. The bench asked, “Do you see 75+ people managing ECB and CA.”

“12 years without a cooling off period is too long….What we can say is that if you have one term in state and one term in BCCI no cooling off, but the moment you hold two terms then cooling off,” Supreme Court says.

Kapil Sibal, who is representing Tamil Nadu Cricket Association, argues that, cooling off period should be separate in state association and BCCI.

#SupremeCourt to shortly hear pleas regarding amendments to #BCCI constitution to do away with mandatory cooling-off periods between tenures of administrators.

However, with BCCI getting support from Amicas Curae Maninder Singh, Supreme Court bench comprising Justing DY Chandrachud and Hima Kohli may change their stance. Second day of hearing will be on Wednesday when the bench will again listen to the arguments of BCCI lawyers.

What did Supreme Court-appointed BCCI Amicas Curae suggest? “If a person has served one term of three years as an office-bearer of a state association and then become a BCCI office-bearer of BCCI, they should be allowed to serve two consecutive terms or 6 years in BCCI.”

If the SC agrees, Sourav Ganguly and Jay Shah can continue to serve BCCI for another two years before going into a colling-off period. Both have already completed 3 years in BCCI having been elected in 2019. Both had served in state associations. Ganguly was Cricket Association of Bengal President while Shah was in Gujarat Cricket Association.

What to expect from the BCCI vs Supreme Court battle on Day 2?

The BCCI, in its proposed amendment, has sought the abolition of a cooling-off period for its office bearers which would enable Sourav Ganguly and Jay Shah to continue in office as President and Secretary despite them having completed six years at respective state cricket associations.

A bench of Justices DY Chandrachud and Hima Kohli told Solicitor General Tushar Mehta, appearing for the BCCI, that it would take up the matter along with other matters related to the functioning of the cricket. The top court asked senior advocate Maninder Singh, who has been appointed amicus curiae in the matter, after the elevation of senior advocate PS Narasimha, as top court’s judge, to collate all the intervention applications and place it before the court so that it can have a brief idea about the issues.

Original petitioner Aditya Verma, who initially brought the issue before the top court, appeared in person and said that a lot of irregularities are taking place in Bihar Cricket Association and its constitution is being changed without the leave of the court. Mehta had earlier told the court that as per earlier orders, the constitution can only be amended with the leave of the court, and hence the cricket body has moved an application in this regard.

The plea of the BCCI seeks to amend its constitution concerning the tenure of its office bearers including its President Sourav Ganguly and Secretary Jay Shah by doing away with the mandatory cooling-off period between tenures of office bearers across state cricket associations and the BCCI. Earlier, the Justice RM Lodha-led committee had recommended reforms in the BCCI which have been accepted by the top court.

The constitution of the BCCI, which has been approved by the top court, stipulates a mandatory three-year cooling-off period for anyone who had served two consecutive terms of three years each in the state cricket association or the BCCI. While Ganguly was an office bearer in the Cricket Association of Bengal, Shah had served in the Gujarat Cricket Association.