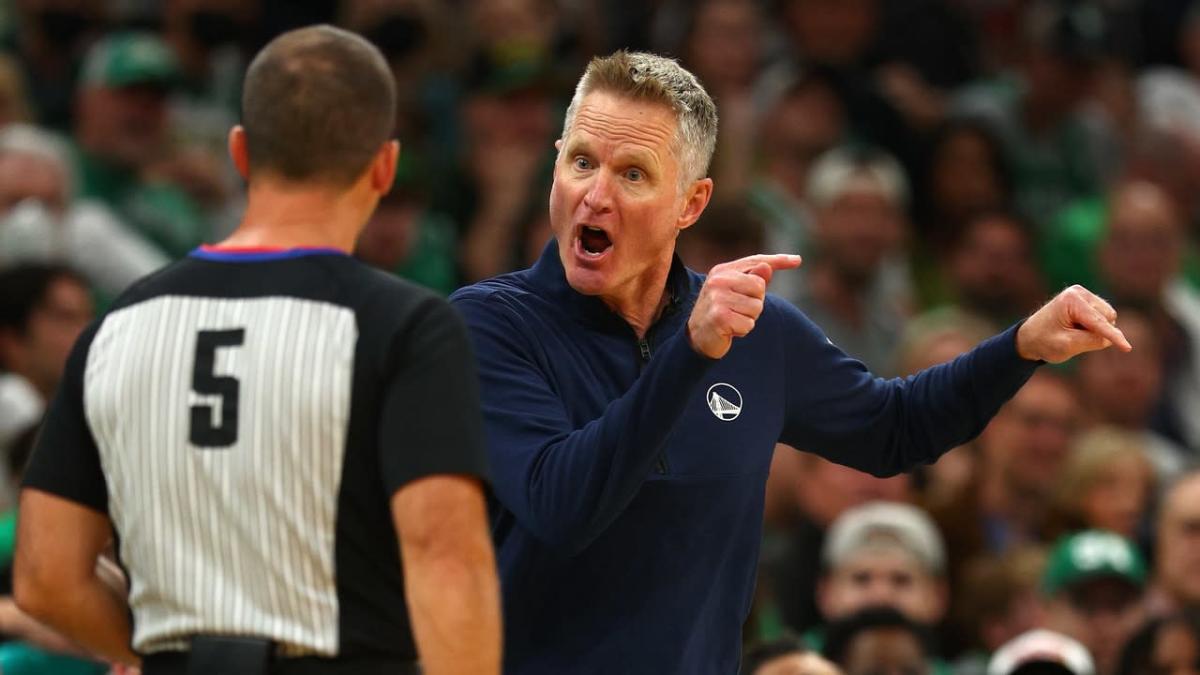 To say Steve Kerr disagreed with an obviously missed travel call by the referees during Game 4 of the NBA Finals between the Warriors and Boston Celtics would be an understatement.

In the second quarter, Jordan Poole was called for a foul on Celtics guard Payton Pritchard after Pritchard very clearly took too many steps while trying to gain separation in the lane.

The Warriors coach had some words for the referees, who promptly whistled him for a technical foul. Kerr then got his money’s worth, walking all the way to halfcourt while making an animated travel call with his hands. Assistant coach Kenny Atkinson had to come out to try and calm Kerr down.

Lip readers could probably tell what Kerr was saying, but it isn’t necessary to be a lip reader to tell that the language was likely colorful. 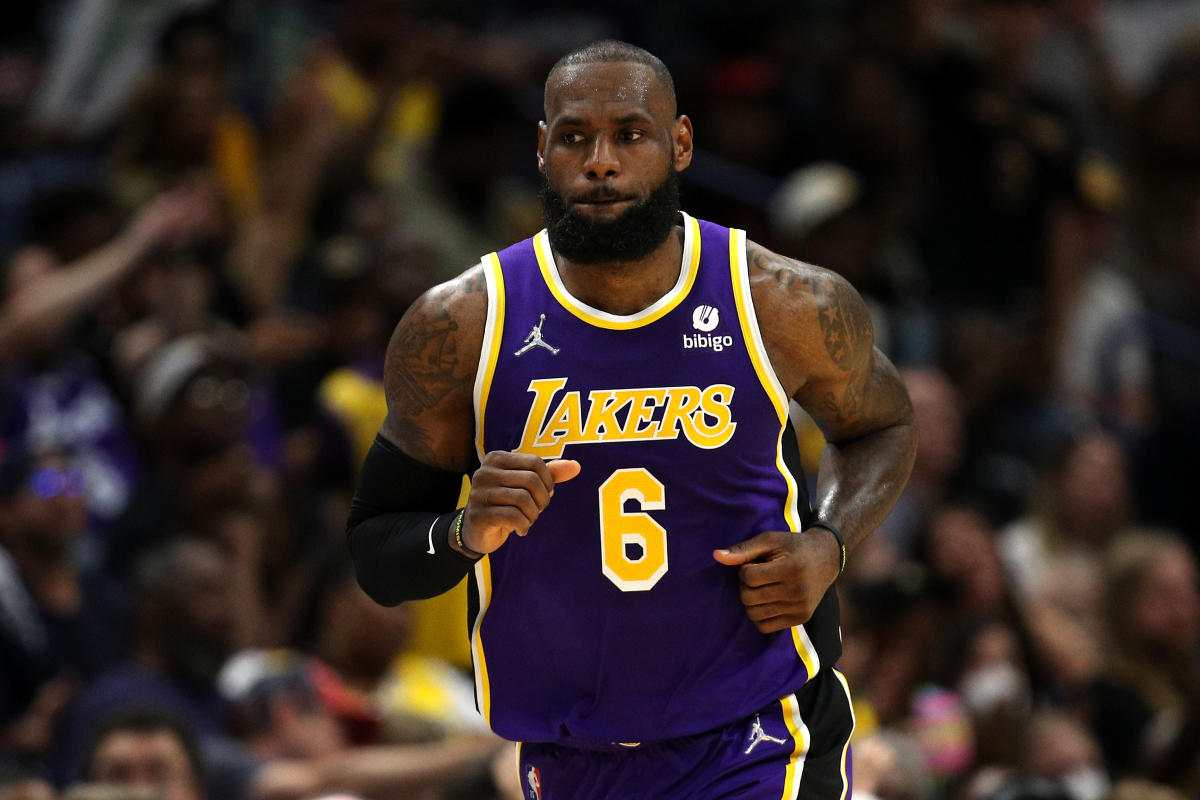 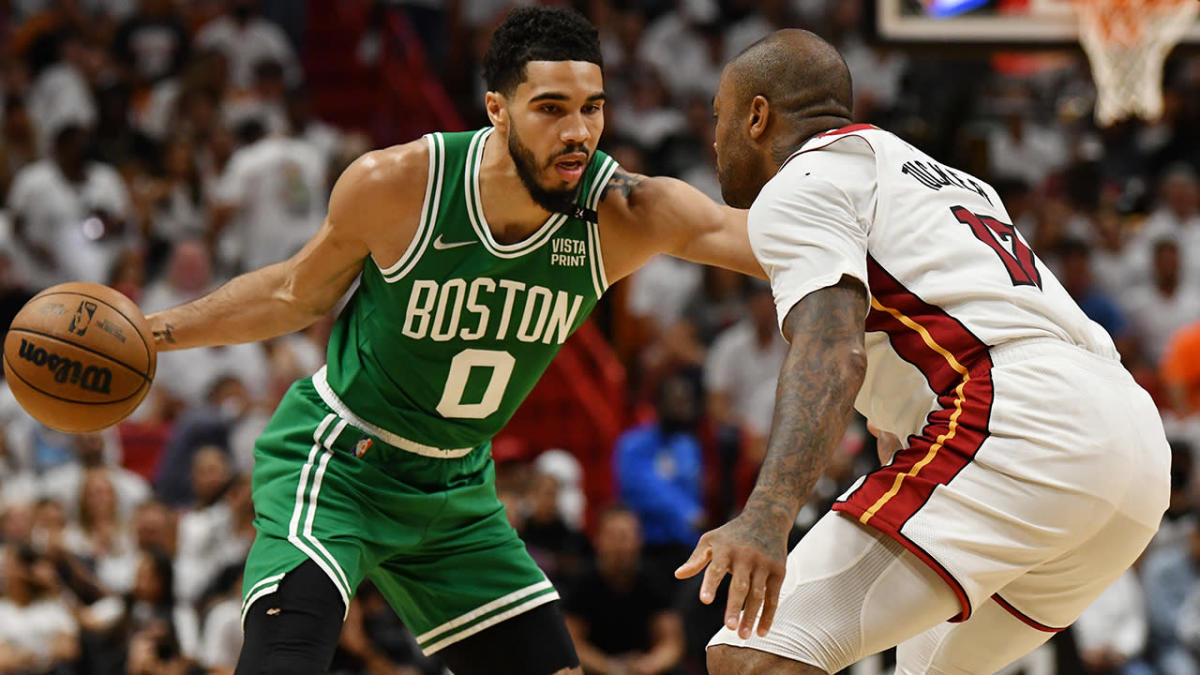 The cheap, the greedy, the inept and unlikeable: These are sports’ worst owners 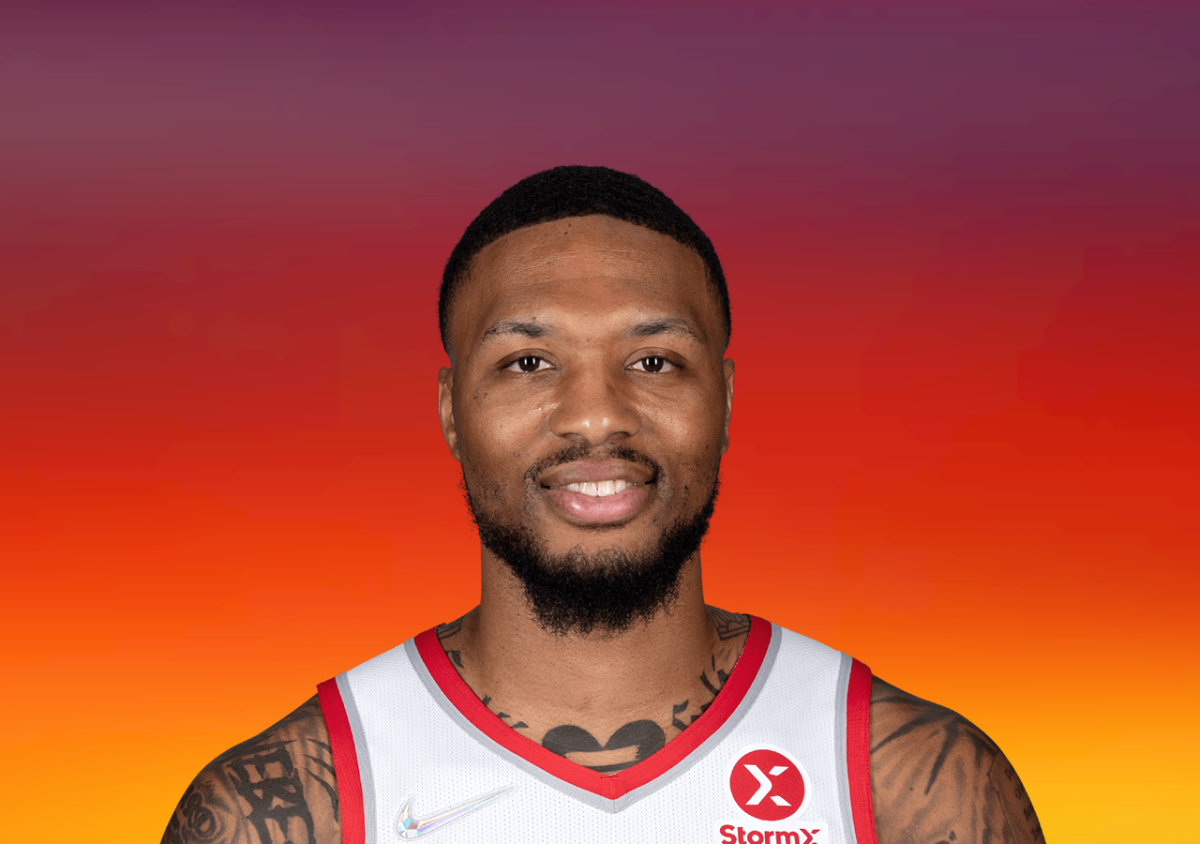