Annabell Fuller will make her third appearance in the prestigious event.

AUGUSTA, Ga. – An historic event with a Gator connection, Annabell Fuller is set to tee off the Augusta National Women’s Amateur (ANWA) on Wednesday.

The tournament began in 2019 when Gators Golf alum and current Augusta National Chairman Fred Ridley announced the commencement of the ANWA a year prior. Creating the only event played by women on the prestigious course and home of The Masters. The event features the top-40 amateurs and was established to inspire greater interest and participation in the women’s game by creating a new, exciting and rewarding pathway for these players to fulfill their dreams. Fuller will make her third appearance in the event’s third occurrence (2020 was canceled due to Covid-19). A native of Kingston upon Thames, England, she made the cut last year and finished T22. Fuller rides momentum into the tournament after being named the SEC Golfer of the Week and a runner-up finish at the Clemson Invitational to conclude the regular season.

Beginning the week prior to the 86th Masters Tournament, the international field will compete across 54 holes of stroke play, with a cut to 30 players taking place after 36 holes. The first two rounds will take place on the Island and Bluff nines at Champions Retreat Golf Club on Wednesday and Thursday. The entire field will then play Augusta National for an official practice round on Friday. The final round will take place at Augusta National on Saturday and will feature the competitors who made the cut. 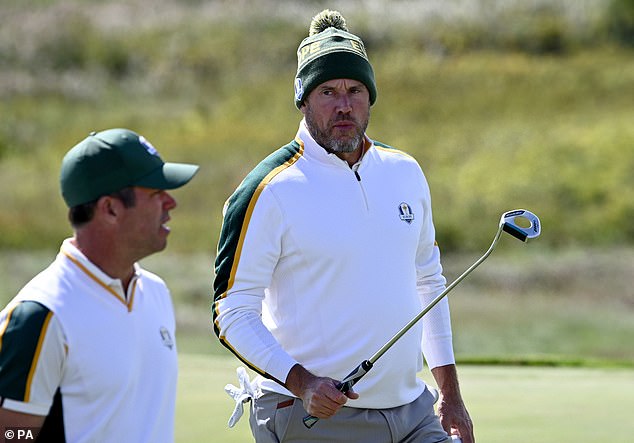 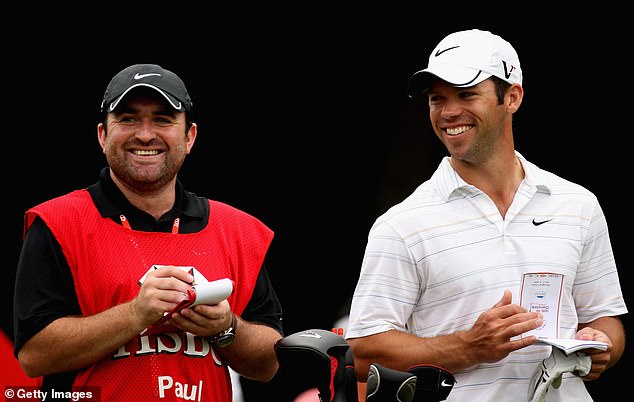 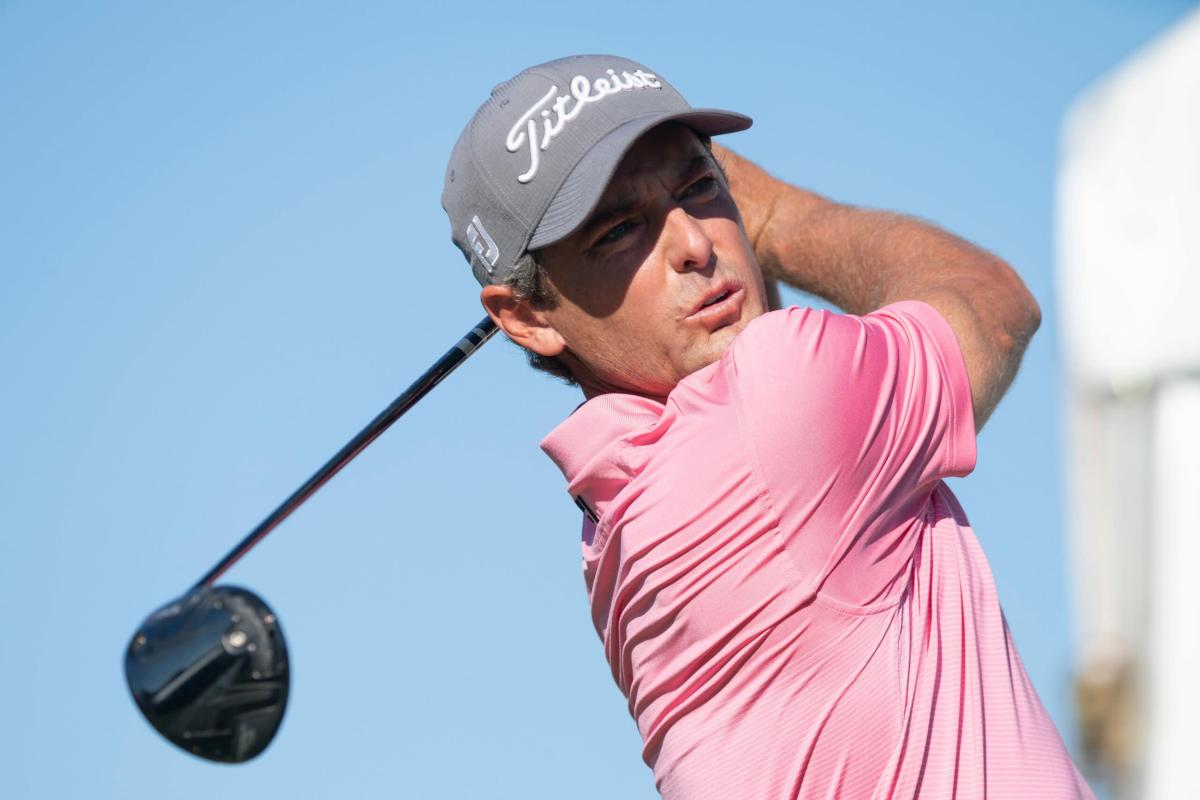 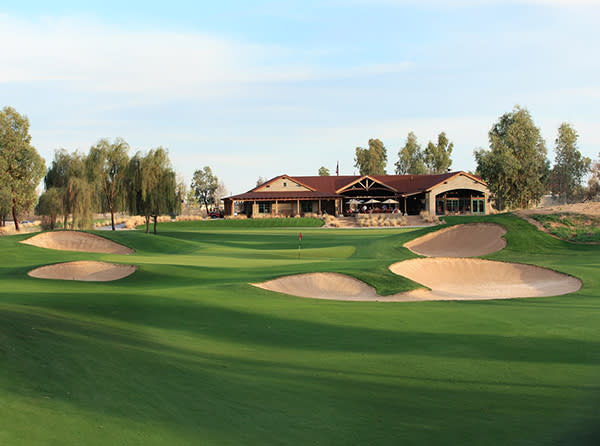