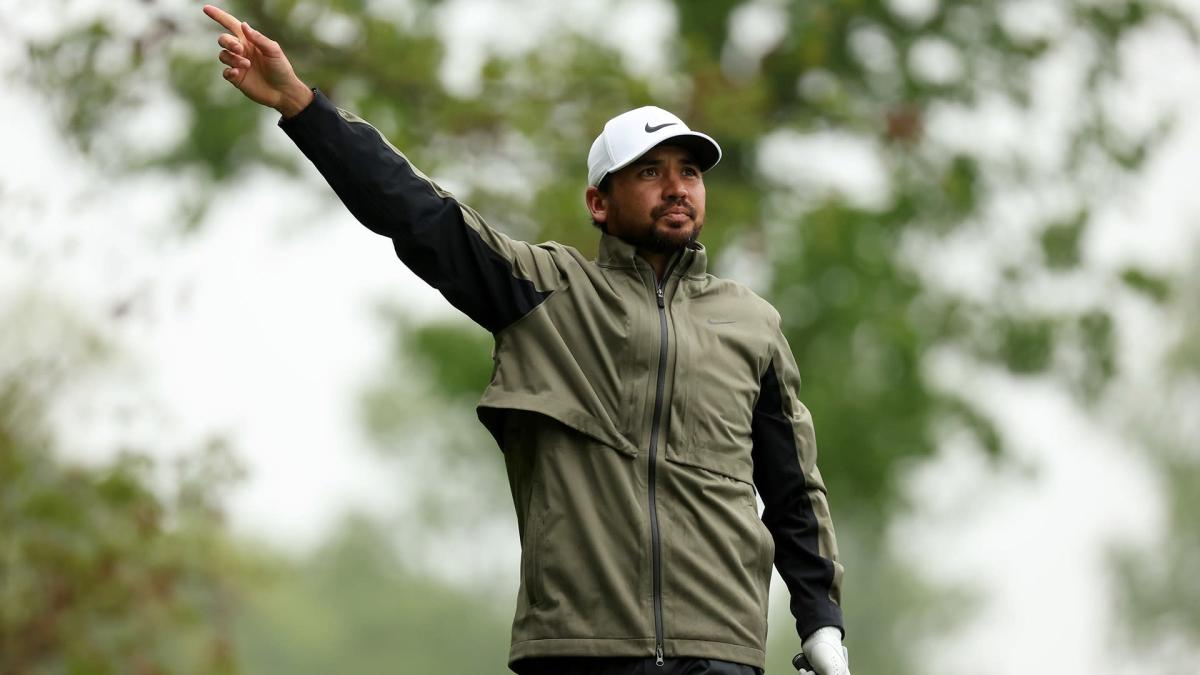 Jason Day figured he couldn’t be too aggressive Saturday at TPC Potomac, not with a cool, wet and blustery forecast expected.

“I feel like the swing itself is in a nice spot,” Day said following his second-round 67 that pushed him to 10 under and three shots clear of the field. “Just be patient with it, and just go out and try and hit the ball and find it again, hit it again.”

After finding the right rough off the tee at the par-4 opening hole, Day would find his ball and hit it again 78 more times before carding a 9-over 79 to plummet to 1 under, seven shots back at the Wells Fargo Championship.

Day lost his lead after a bogey-triple-bogey run at Nos. 3-5. His triple at the par-4 fourth came after he yanked his tee ball into the water. Day capped a front-nine 41 with bogey at No. 9, and he then immediately followed by doubling the par-4 10th hole, where he hit his second shot into the penalty area. Day’s lone birdie came on a 14-foot make at the par-3 12th.

He found nearly half as many penalty areas (three) as greens in regulation (eight).

“Unfortunately, I just didn’t have my stuff today,” Day said afterward during a brief, one-question interview. “Just trying to think. I made a lot of errors out there and hitting into penalty areas. It’s OK. I’ve just got to get back to it tomorrow and try and find some positives from the first two days going into tomorrow’s round.” 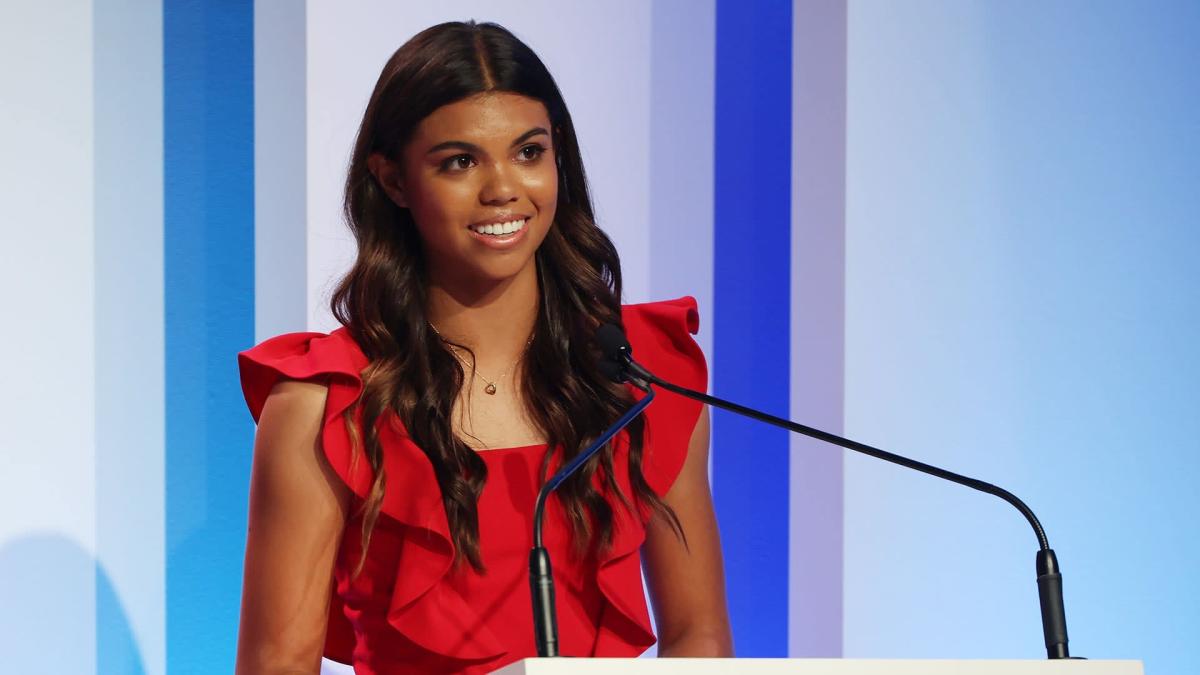 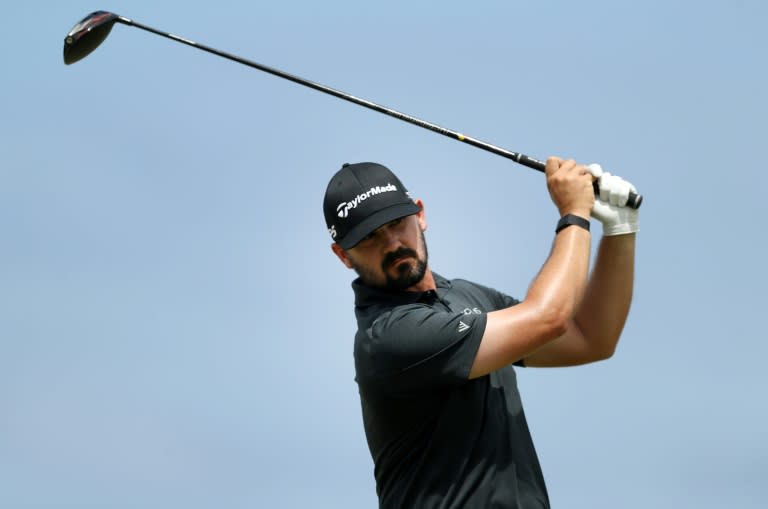 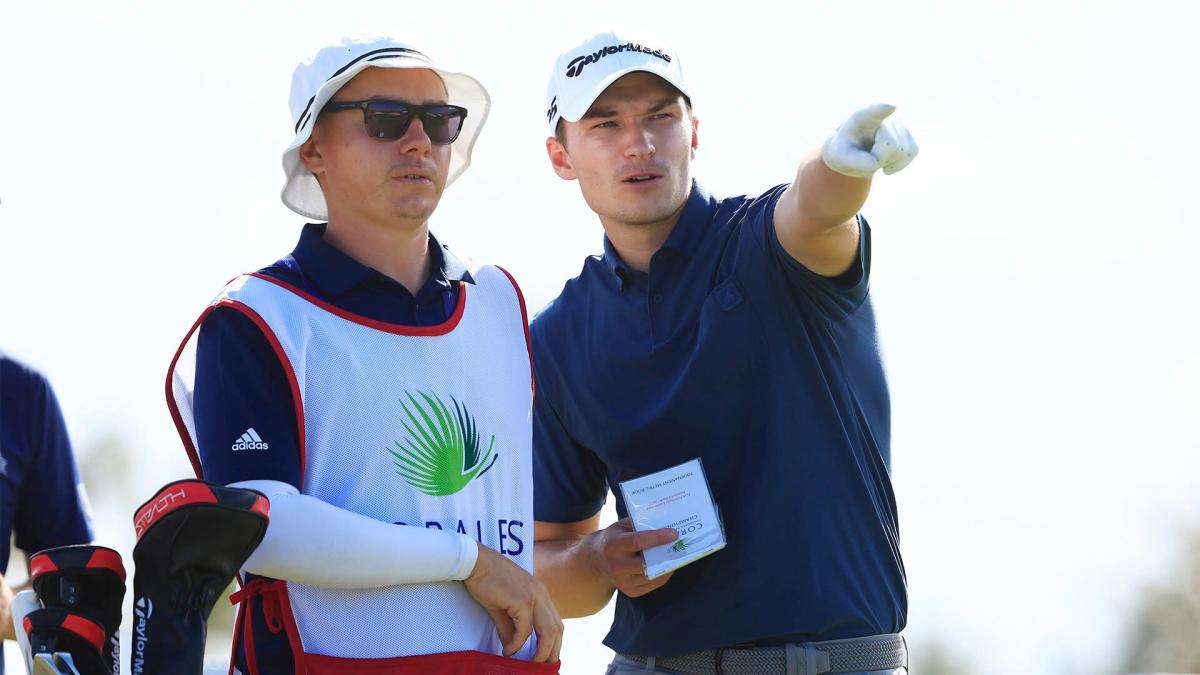 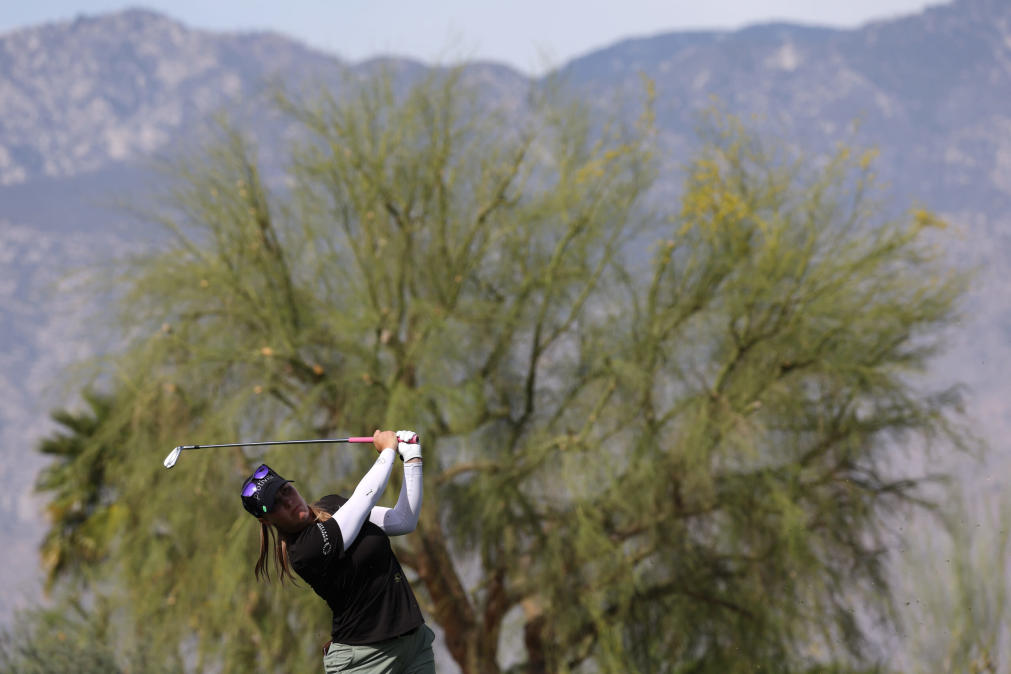 Jennifer Kupcho is feeling comfortable on the golf course, fires opening round 66