Mike Selvey, the Guardian’s cricket correspondent, was there to witness Shane Warne’s stunning entry into Test cricket in England on 2 June 1993. The “ball of the century” tag came later, but Selvey was in no doubt of its impact. This report appeared in the next day’s Guardian with the headline “England Warne down and put in a spin”.

The radical idea that rather than introduce four-day county cricket to bring it closer to international matches it would be easier instead to bring in three-day Tests was never meant to be taken seriously.

But this first Test is whirring along at such an alarming rate that those who have tickets for Monday’s scheduled final day could stick them on the white-elephant stall along with Chas ‘n’ Di Silver Wedding mugs.

By the close of play England found themselves back in familiar territory, staring defeat in the face, an end that only a combination of extreme fortitude and skill, a pitch lobotomy to change its character, or vile weather can alter.

Having begun the day with Australia very much on the rack at 242 for five after their brilliant start, England completed the first part of the job in little more than an hour, dismissing them for 289, when it might have been 400 or more, and then adding 71 for the first wicket themselves in relative comfort against the new ball.

Alas, only Graham Gooch, with a typically staunch 65, and to an extent Graeme Hick, with 34, and Alec Stewart, 27, offered resistance as first of all some wizardry with the ball by Shane Warne bamboozled England’s finest, and then, unforgivably on this pitch, they lost their way against the seam not of Craig McDermott but of Merv Hughes and Brendon Julian.

At 202 for eight, a deficit still of 87, the writing is already on the wall, and Mark Taylor’s first-day century is taking on epic proportions.

So far in this match neither team has managed to read the pitch: England choosing two spinners but opting still to bowl first in case it seamed Australia planning to do the same and not even playing their second spinner.

The first 1 1/2 hours of England’s innings brought no hint of the trouble to come. Gooch and Mike Atherton – who despite their previously productive relationship were being reunited as an opening pair for the first time since the fourth Test against Pakistan last year – progressed comfortably enough against McDermott and Hughes.

Even when Atherton was caught at the wicket off a feeble defensive prod, there was little to suggest that, if England’s ship had been holed, the watertight doors would not hold. After all, there was Gooch biffing along merrily and Mike Gatting had just announced himself with a clubbing square drive full of intent.

Now, though, Allan Border played his trump. It is hard not to notice Shane Warne: mane like a palamino pony with a No 2 round the edges, and nose just blobbed with sunblock like Clouseau after sniffing a jar of cold cream.

It was difficult not to notice his first ball, either. No warm-up sighter from him. This delivery fizzed out of fingers that had itched to get round the ball since the English spinners began their destruction on Thursday. Two-thirds of the way down the pitch, the spin on the ball dipped it into the leg side where it pitched all of 18 inches outside leg stump, opening Gatting up like a can of beans, before ripping diagonally across his body to clip the outside of the off stump.

Gatting, perhaps suspecting a tabloid stitch-up or at the very least subterfuge from the wicketkeeper (not possible because Ian Healy was clueless too and groping down the leg side at the time), stood his ground, not in dissent or disappointment, but in total, utter disbelief before hauling himself away. He had every right. With that one remarkable delivery Warne has carved his name in cricket folklore.

It did not stop there. Robin Smith pushed too firmly at the first ball of Warne’s second over and edged to slip, and suddenly a rout looked likely. Strangely, though, Warne’s impact decreased: he still spun the ball massively but Gooch, using pad when the ball was pitched on leg stump and searching for midwicket when it was outside off, had the semblance of a counter and, if Hick was never comfortable, at least he held on.

But Gooch’s dismissal after three hours signalled an end to resistance. Having heaved to midwicket and missed, Warne beat him comprehensively outside off stump and then sent down a sucker ball, a full toss. Gooch aimed straight of midwicket but the ball dipped, he caught it low on the bat and hit it straight to Julian at mid-on.

That the damage that followed was done by the seamers was less forgivable. Hughes should have been easy to handle on this surface, while Julian is playing his first match. Yet between them they picked up the last four wickets to fall before Such and Caddick saw the day through.

Earlier Such and Tufnell had carried on where they left off the previous evening, although after Such had dragged Border forward and had him neatly stumped by Stewart, the Australian batting self-destructed suspecting more devilment than there was at that stage.

Such’s final figures of six for 67 are the best by an England bowler on his debut since John Lever swung India out in Delhi 17 years ago, so he at least has cause for celebration. There was not much else for England to celebrate. 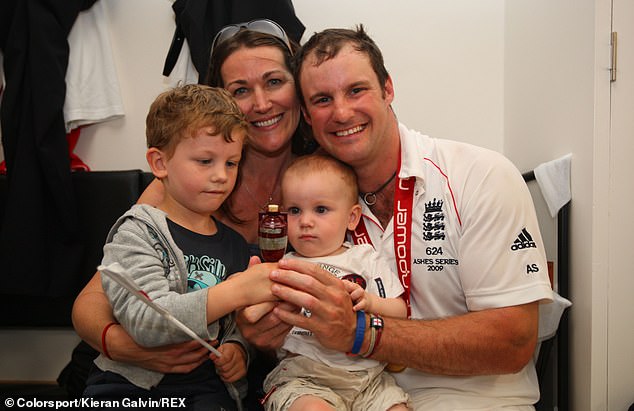 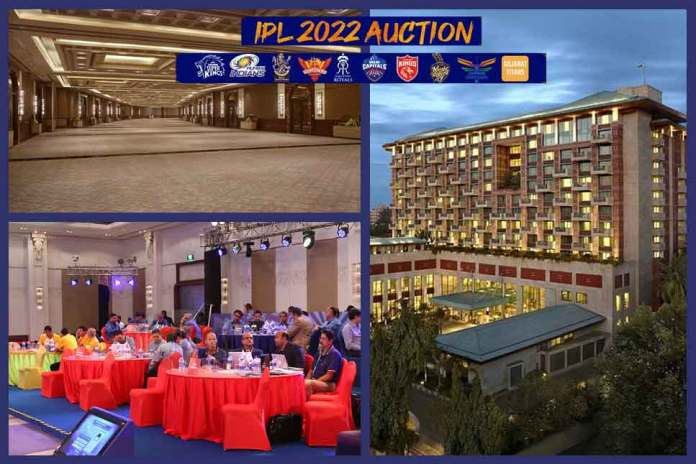