AUS vs ENG Live Score – Day 4 Adelaide LIVE – Host Australia has been so dominant for first 3 days that only a miracle can save Joe Root led England from another defeat in Ashes. Australia have taken a huge 282-run lead with nine wickets in hand going into the 4th day. Can Root and company fightback? Follow Ashes 2021 Live Updates on InsideSport.IN.

Australia have nine wickets in hand and two days to play. Hosts’ second innings score read 45/1 with Marcus Harris (21*) and Michael Neser (2*) on the crease.

9:15 AM IST: Joe Root won’t take the field- England captain Joe Root will not be on the field at the start of play today after being hit in the abdomen during throw downs in the warm-up before play. He is currently being assessed by the England medical team.

England captain Joe Root will not be on the field at the start of play today after being hit in the abdomen during throw downs in the warm-up before play. He is currently being assessed by the England medical team #Ashes

8:45 AM IST: COVID-19 scare haunts Ashes– A fresh Covid drama has engulfed the Ashes with a BBC staff who interviewed England’s Dawid Malan testing positive, reported Fox Sports. Sources said that as the journalist was wearing a mask there is no issue with Malan. Meanwhile, Commentators from other networks have been asked to stay in their hotel until the situation becomes clearer.

BREAKING: Reports a member of the visiting media has tested positive to Covid 19.

People scrambling to see what this means for broadcast and print.

In the last session of the day, Aussies bowled out England for 236. Visitors who were in control in the first session found themselves in a deep hole after losing 8 wickets for 86 runs this afternoon.

Nathan Lyon and Mitchell Starc bagged seven wickets combined as England suffered yet another collapse on Day 3 after Dawid Malan’s 80 and Root’s 62. On Day 4, England need miracles to restrict Australia. 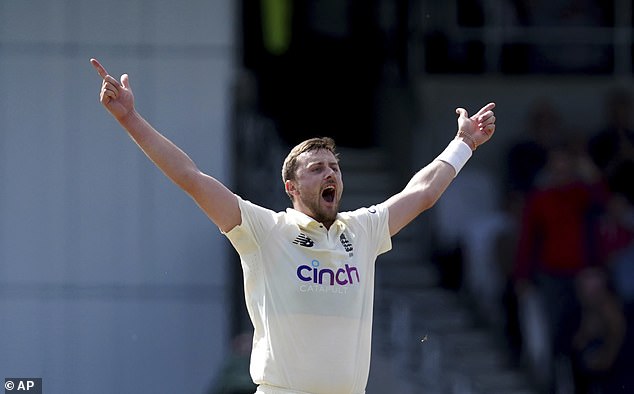 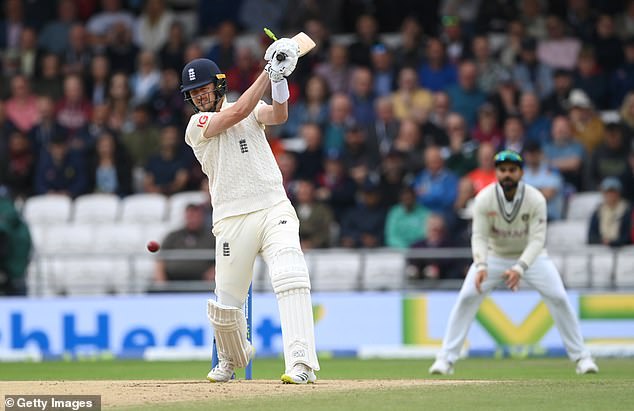 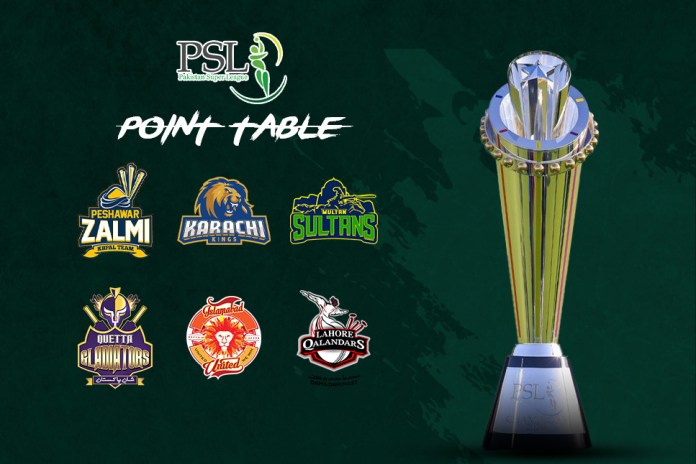