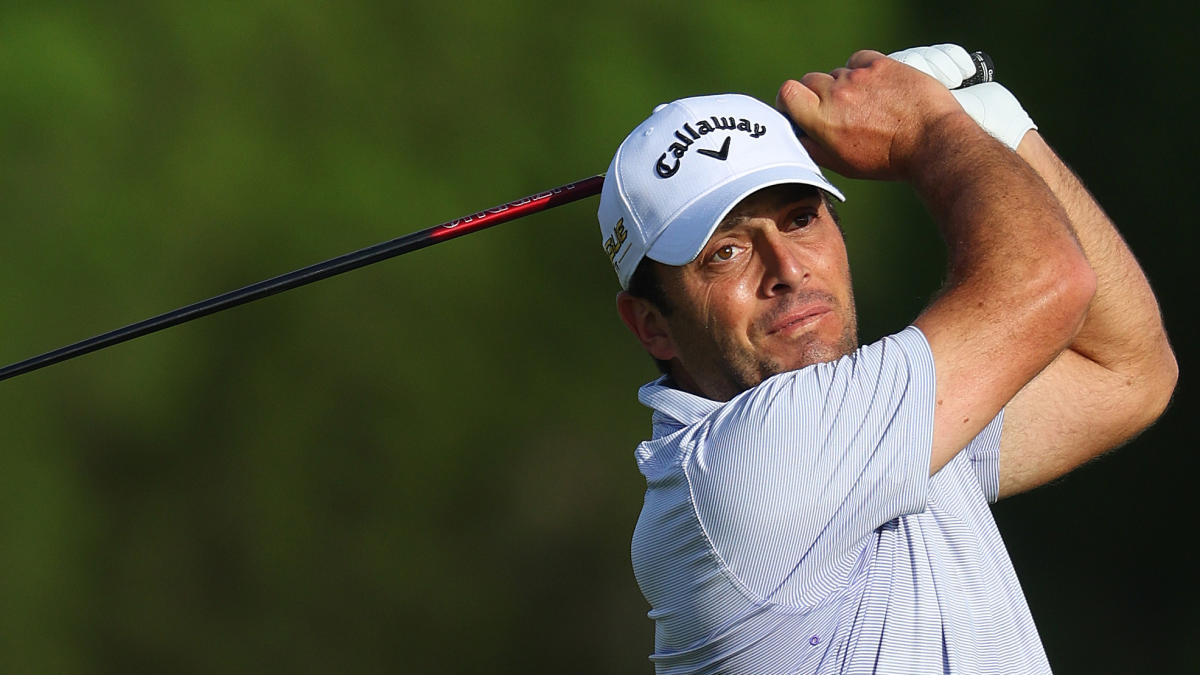 Francesco Molinari looks on his way to returning to form in perfect time with the European Ryder Cup qualification period now up and running for Rome 2023.

The Italian finished T9th at Wentworth last week following a break after his T15th finish at the 150th Open. Molinari missed the last Ryder Cup at Whistling Straits, somewhat surprisingly, after he won all five of his matches at Le Golf National in 2018.

The 2018 Champion Golfer of the Year, who also won the BMW PGA Championship and a maiden PGA Tour title that year, had seen his form and world ranking fall off dramatically since he lost the lead in the final round at the 2019 Masters. He has suffered with injuries and relocated from London to California in that period, and it seems like his game is trending towards a potential appearance in Rome next year.

“I would love it. I would love it,” he said about the prospect of playing on Luke Donald’s side in front of the home fans next year. “I think being at The Ryder Cup, I can imagine it’s probably not easy to play at home. It’s obviously not an easy event to play anywhere, and at home, even more. The excitement and adrenaline are unique, so to have a chance to play in front of your own fans and in your own country, it’s incredible.

“There’s a very long way to go. I think I’m working well and I’ve worked well the last few weeks at home. So the game feels like it’s trending nicely. It’s maybe not yet where I would like it to be but it’s definitely moving in the right direction. So yeah, I’ll do my best hopefully from now on until next year to make the team and be a part of hopefully a European winning team here in Marco Simone.”

Molinari played with European captain Luke Donald at Wentworth last week and clearly impressed with his play, shooting a seven-under-par 65 in the second round.

“I got to play with Francesco and was very impressed,” Donald said. “His game seems good as ever. His tee shots were very straight and down the middle and it was great to see him have a good, solid week and a Top-10. He seems very focussed. His injury seems to be behind him and he’s very focussed on his game.”

Both Donald and Molinari play at this week’s Italian Open at the 2023 Ryder Cup venue Marco Simone Golf and Country Club. Rory McIlroy is also in the field, with the Northern Irishman saying he doesn’t think LIV Golf players should be on the upcoming Ryder Cup team.