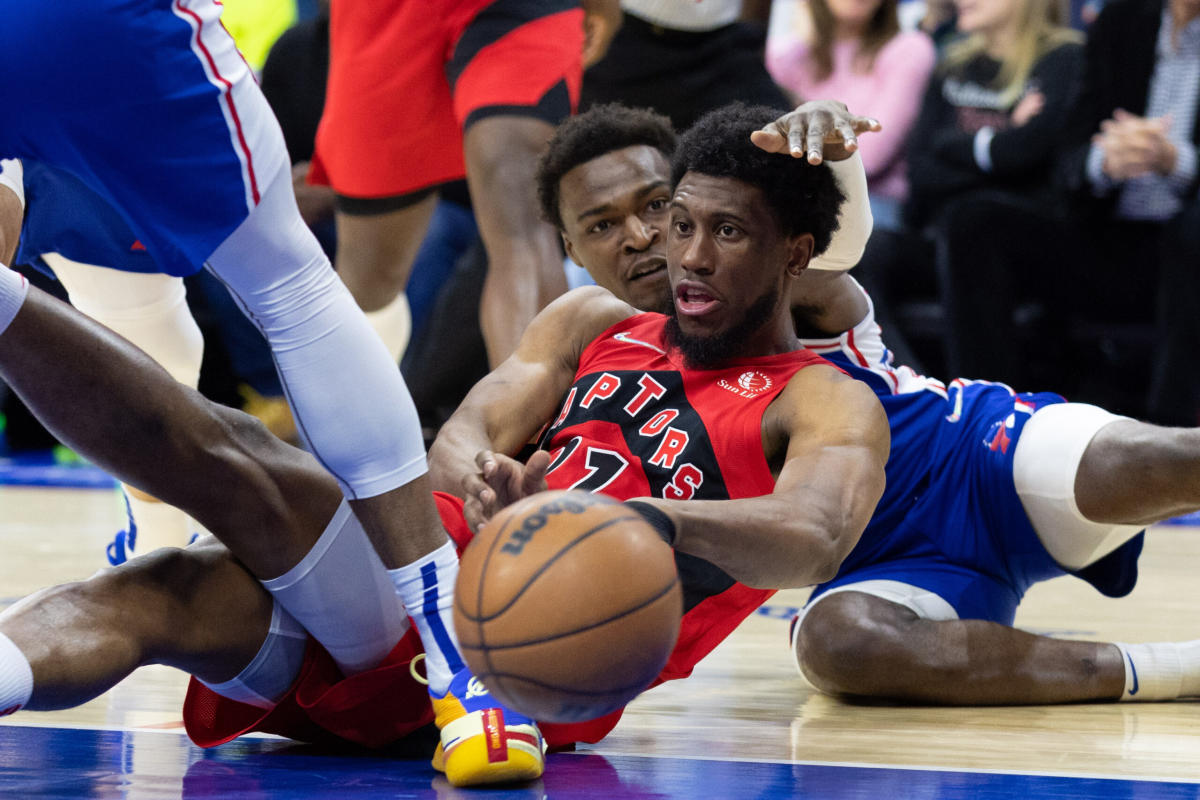 Current Toronto Raptors and former Philadelphia 76ers forward Thaddeus Young has found a way to carve out a very successful NBA career. He has been in the league for 15 seasons despite never being named an All-Star or averaging 20 points per game.

The reason why Young has been able to make it work is that he has found his role. He has found what he has good at and he has developed into a very solid player that NBA teams can count on.

As he heads into his 16th season, the former Sixers forward was meeting with young basketball players and he delivered a strong motivating message to them about carving out a role in the league and finding longevity.

Please be advised that the clip below contains language that some might consider offensive.

A lot of developing players can use Young as an example. He is somebody who has been able to find success in the league and he can share his story with youngsters who have dreams of making it to the NBA at some point.

3 questions Sixers must answer heading into the 2022-23 season