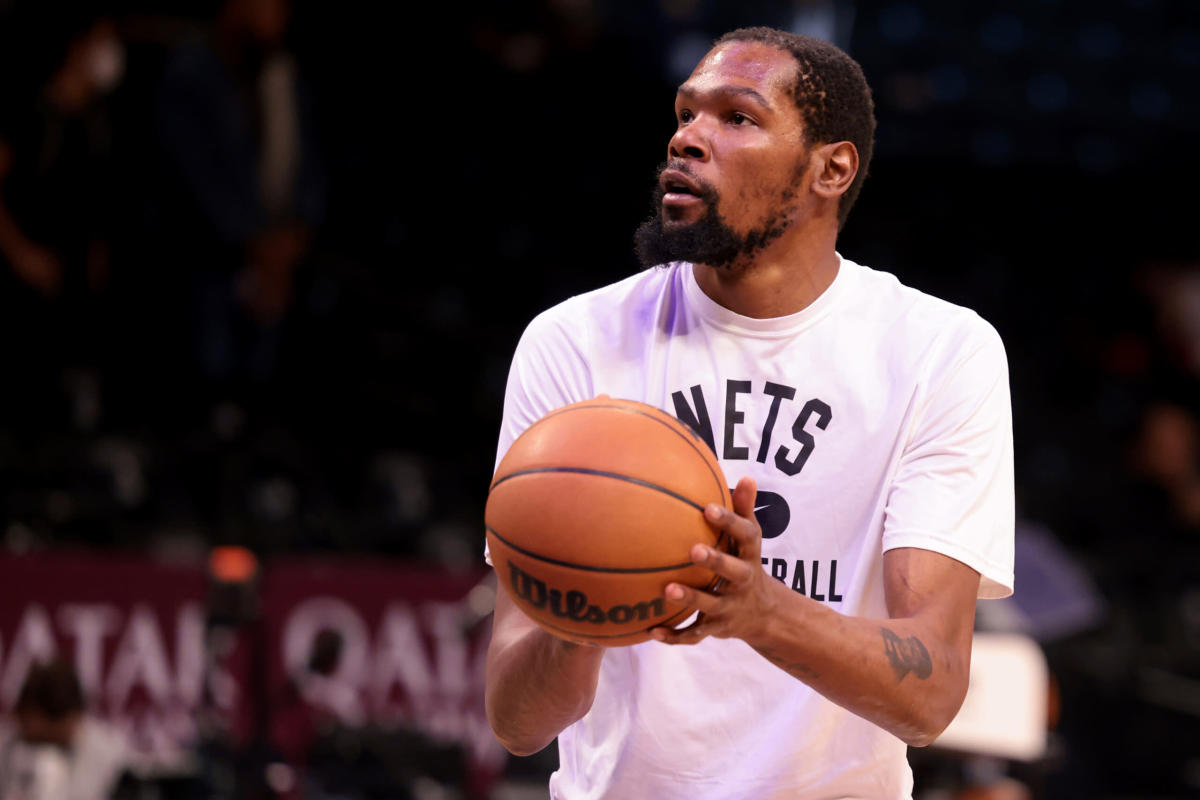 Stop me if you have heard this before but there is some drama in the NBA involving former Texas Longhorn Kevin Durant.

Now that the shock has worn off, let’s dive into the details of what we know.

According to a report that surfaced on Monday, Durant wants out of Brooklyn or he wants the Nets to remove a couple of individuals.

Shams Charania of The Athletic detailed the report of the meeting with Nets owner Joe Tsai.

In a face-to-face meeting with Brooklyn Nets owner Joe Tsai over the weekend, All-NBA star Kevin Durant reiterated his trade request and informed Tsai that he needs to choose between Durant or the pairing of general manager Sean Marks and coach Steve Nash, sources with direct knowledge of the meeting tell The Athletic.

Durant stated he does not have faith in the team’s direction, sources said.

Durant and Tsai spoke in London on Saturday and sources described the discussion as transparent and professional. The meeting took place a year to the day that Durant agreed to a four-year, $198 million contract extension with the Nets and barely over a month after his initial trade request on June 30. He is now entering the first season of that extension.

While it seems that the meeting was professional by this account, the perception of Durant has been anything but professional in recent years. As we often know perception is reality, regardless of any merit to the actual truth.

Durant was labeled a ‘snake’ after he left the Oklahoma City Thunder for the Golden State Warriors. He teamed up with Steph Curry to earn himself the elusive NBA Finals ring. Instead of sticking it out in the Sooner state, the former Longhorn chose to team up with Curry and Klay Thompson to form a dynamic trio.

This NBA offseason has been anything but quiet and it seems that KD is constantly right in the middle of it all.