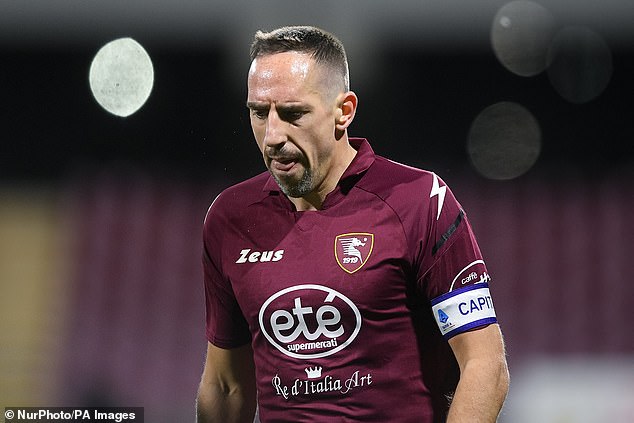 Former Bayern Munich star Franck Ribery was injured in a car accident and is suffering from a mild head injury.

The winger, now of Serie A outfit Salernitana, was a passenger in the incident which reportedly happened in the early hours of Sunday morning.

Ribery will now sit out ‘for a few days’ with his participation in his side’s clash against Inter Milan on Friday uncertain.

‘Following a car accident, Franck Ribery, who was not driving the vehicle, has been diagnosed with a mild head injury,’ a club statement read.

‘He will precautionarily rest for a few days.’

The 38-year-old, who made his name for more than a decade at the Bundesliga giants, went to hospital after the car he was travelling in crashed into a traffic light, according to Corriere dello Sport. 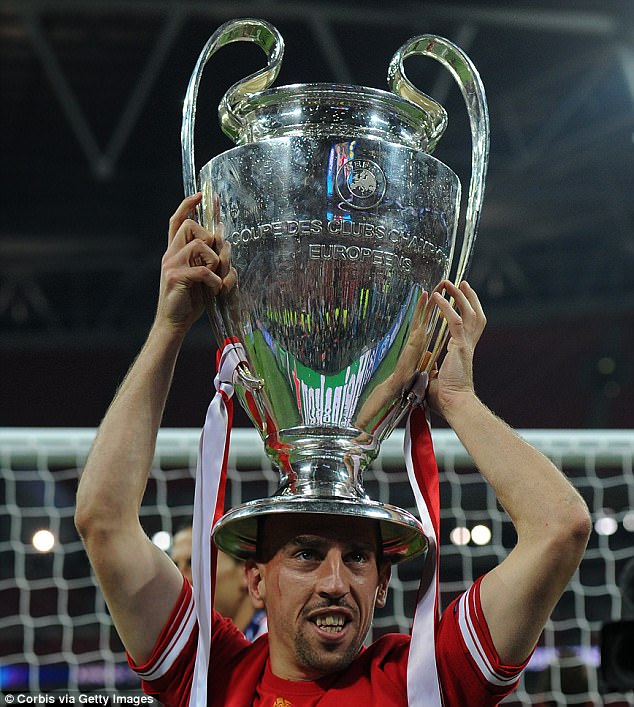 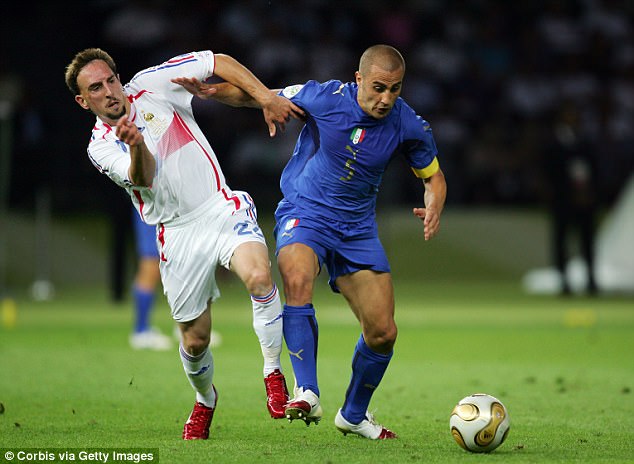 The report claims that the collision happened at around 3am on Sunday morning.

Ribery captained and played 71 minutes of Salernitana’s 1-1 draw with Bologna the day before.

Salernitana find themselves 10 points adrift of safety at the foot of the Italian top flight after picking up just three league wins this season.

The former France international sustained horrific facial injuries in a crash with a lorry which required over 100 stitches and left him with permanent scars when he was younger.

Those scars which made Ribery a figure of fun – among the parents of children he was at school with.

‘They gave me character and this strength,’ Ribery said in an interview with Canal+ in France three years ago. ‘Because, when you are a child and you have a scar like this, it’s not easy.

‘Wherever I went, people would look at me. And not because I was a good person or because my name is Franck or was a good footballer, but because of the scar.

‘The people who talk about you are the parents (of other children), and this is very cruel.

‘I never went to a corner and cried, despite suffering.’ 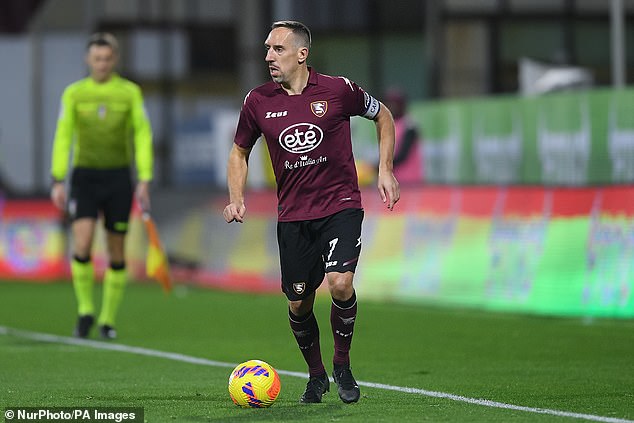