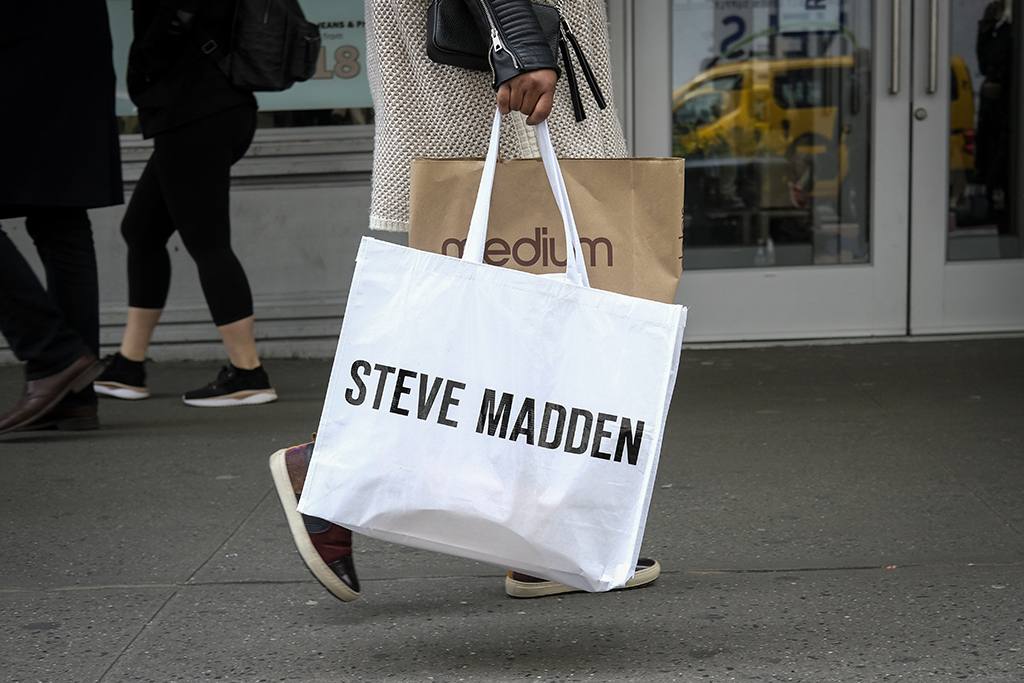 Despite a drop in gas prices, rising shelter and food costs caused inflation to continue to rise in August, the Bureau of Labor Statistics reported on Tuesday.

The bureau’s latest Consumer Price Index (CPI) saw prices increase 0.1% from last month and 8.3% from the same time last year. Excluding volatile food and energy costs, the Core CPI rose 0.6% from July and 6.3% from the same month in 2021.

Today’s latest CPI update caused a stock sell off on Tuesday morning. As of this report, the Dow Jones Industrial Average slid nearly 900 points, or 2.7%. The S&P 500 dropped 3%, and the Nasdaq Composite sank 3.8%.

But while these latest inflation numbers for U.S. retail are still white hot and are of concern, new data from the Footwear Distributors and Retailers of America (FDRA) suggests that footwear prices are showing some nascent signs of moderating.

In August, footwear retail prices rose 5% over the past year, slower than the 7% posted in February, the second-highest increase in 33 years. Men’s footwear prices rose 4%, women’s climbed 4.9% and kids’ expanded 6.8%. These gains in all three categories are a bit slower than noted in recent months, the FDRA said.

Given the August advance, footwear prices over the first eight months of the year are up 5.7% from the same period last year and are on track to rise in 2022 at the sharpest rate in decades.

On the one hand, these retail footwear prices are higher because import costs for shoes continue to rise. FDRA calculations of import data from the United States International Trade Commission (USITC) show the average implied landed cost of footwear rose 22.1% year-over-year in July, the fifth straight month of gains of more than 20%.

But on the other hand, footwear supply is poised to outstrip demand this year, pointing to softer prices ahead, the FDRA noted. Footwear imports — a proxy for supply — so far this year are up about 25.8% from the same period last year. But the FDRA added that consumer spending on footwear is up only about 4.8%.

“On balance, we look for retail footwear price increases to remain high but to continue to moderate — slowly — as we head into 2023,” the FDRA said.

In a note to clients on Tuesday, Neil Saunders, managing director of consulting firm GlobalData, said that this new data “sends a helpful signal” to consumers, which is calming some concern about ever-increasing prices. However, Saunders added that the benefit is “somewhat marginal” given that the cost of living remains very elevated compared to a year ago.

“The cutting back of non-food spending, which is a direct cause of consumers having less discretionary income, is causing pain at some retailers which are seeing volumes decline,” Saunders wrote. “This, in turn, is leading to discounting which is helping to keep a lid on inflation in categories like apparel and home furnishings.”

Saunders added that what remains certain is that the current environment, even with slight downswings in the headline inflation rate, is not one that is “conducive” to strong volume growth in retail.