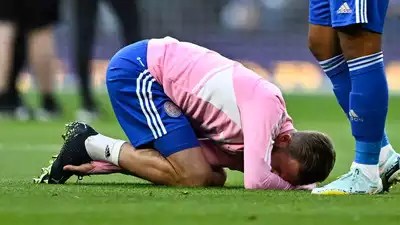 Premier League : Europe’s top leagues : Injuries across Europe’s top five leagues rose by 20 percent in the 2021/22 season, according to a study published on Wednesday, as arguments intensify over football’s congested calendar ahead of the World Cup. The study by insurance brokers Howden found clubs paid a record-high price for injuries of £513 million ($550 million) last season. Injury cost was calculated by multiplying the cost per day of a player by the number of days they were unavailable because of an injury. Follow Premier League live updates with InsideSport.IN 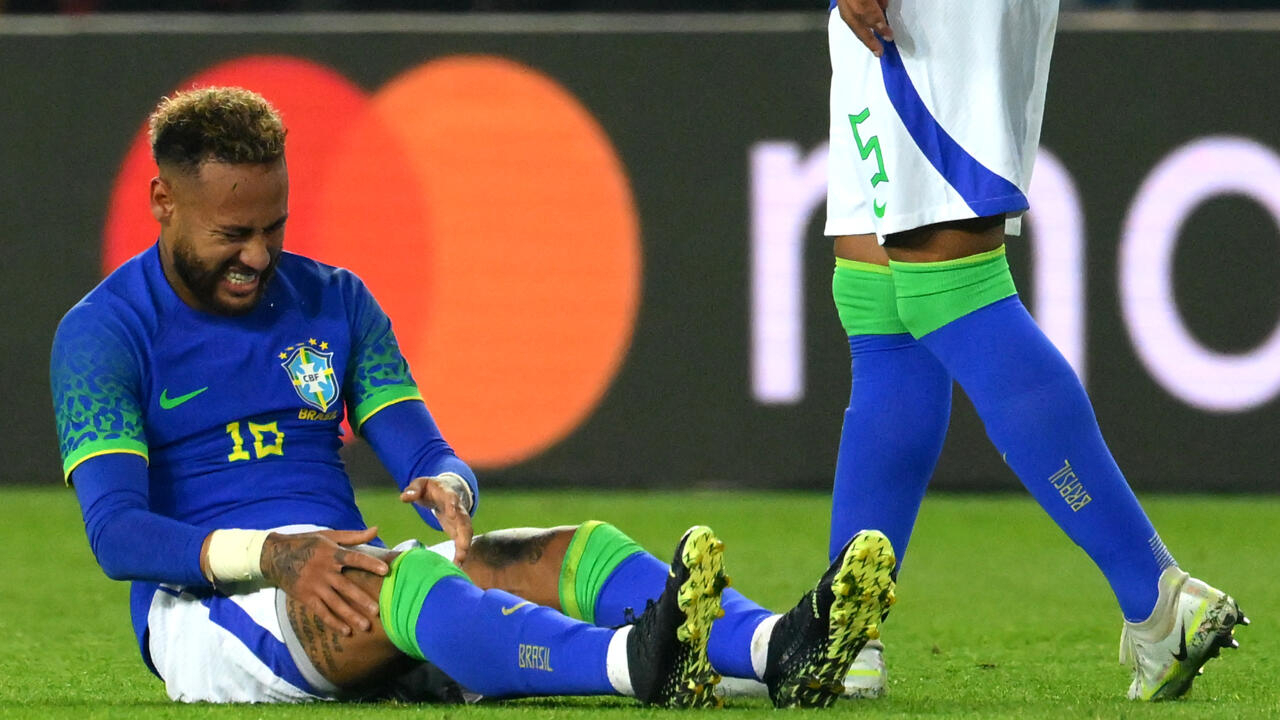 World players’ union FIFPRO says structures must be put in place to limit player workloads. For the first time this year a European campaign will be interrupted by a mid-season World Cup, causing further fixture congestion either side of the tournament in Qatar, which starts on November 20.

European governing body UEFA has increased the number of competitive games with the addition of the Nations League to the international schedule and is expanding European club competitions from 2024.

Injuries in the Premier League were up to 1,231 in 2021/22, compared to 938 the season before. The permanent adoption of five substitutions per side by football’s lawmakers IFAB is designed to lessen the load on players. But FIFPRO is urging FIFA to go further by mandating minimum rest periods of four weeks in the off-season and a mid-season break of two weeks for each player.