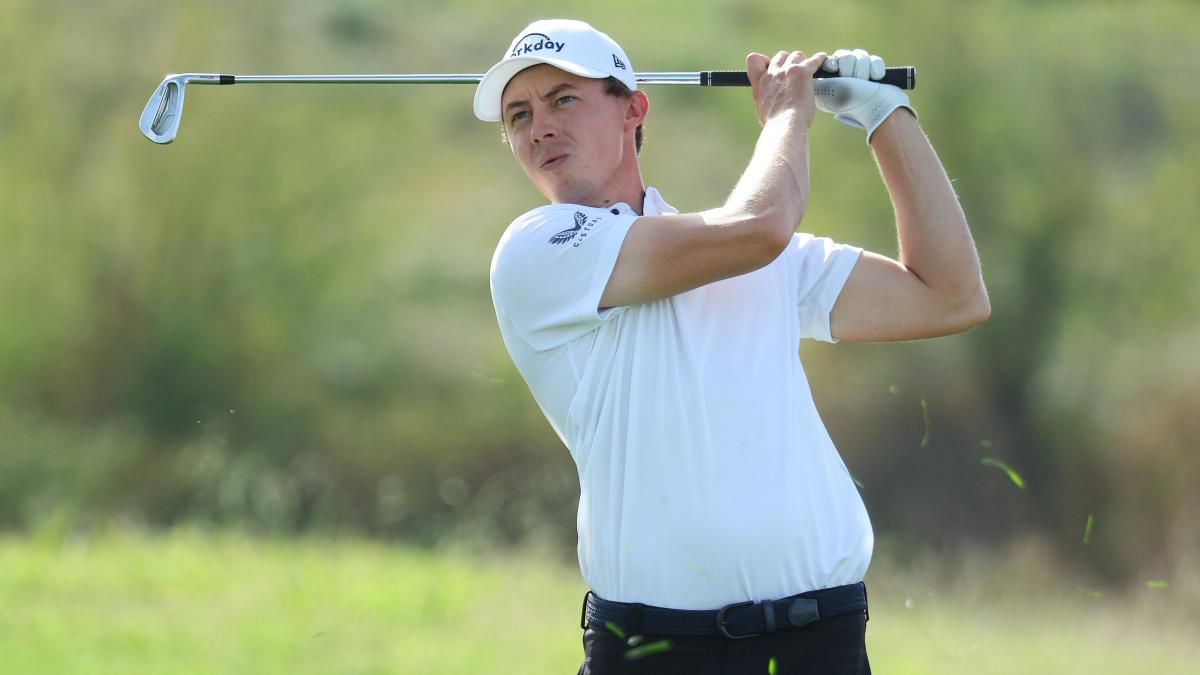 Matt Fitzpatrick would welcome LIV Golfers onto the European Ryder Cup team next year as long as it helps them to victory.

The US Open champion’s views are in contrast with those of Rory McIlroy, who earlier said he doesn’t think “any of those guys should be on the Ryder Cup team”. Fitzpatrick, speaking ahead of the Italian Open, which is being held at the 2023 Ryder Cup host course, the Marco Simone Golf & Country Club in Rome, revealed he has already spoken to one player who has left to join LIV to tell him he’d happily have him as a teammate.

“I said it last week, and I just want to win the Ryder Cup, so in my opinion, I want to be part of the team myself but I want the 11 best guys we can get,” said Fitzpatrick. “I’m not really too bothered about where they are going to come from. I just want to make sure that we win and I think that’s what’s most important. I know other guys might not necessarily agree with that but I know the winning feeling is worth more than any sort of arguments you might have with other players.

“There’s only one that I had a conversation with last week. I told him I’d happily have him on the team. I’d have no issues. As I said, I want to win, and if that means having whoever on the team, that’s all that matters to me. I haven’t spoken to the others but I spoke to one and I told him my thoughts and feelings about the matter.”

McIlroy, who is also set to tee it up at the Italian Open, is adamant that whether those who have left for LIV Golf are available or not, Luke Donald will be better served by blooding some more youthful players, and leaving the likes of Europe’s record scorer Sergio Garcia, their joint record appearance maker Lee Westwood, and other veterans like Ian Poulter, Graeme McDowell and Henrik Stenson on the sidelines.