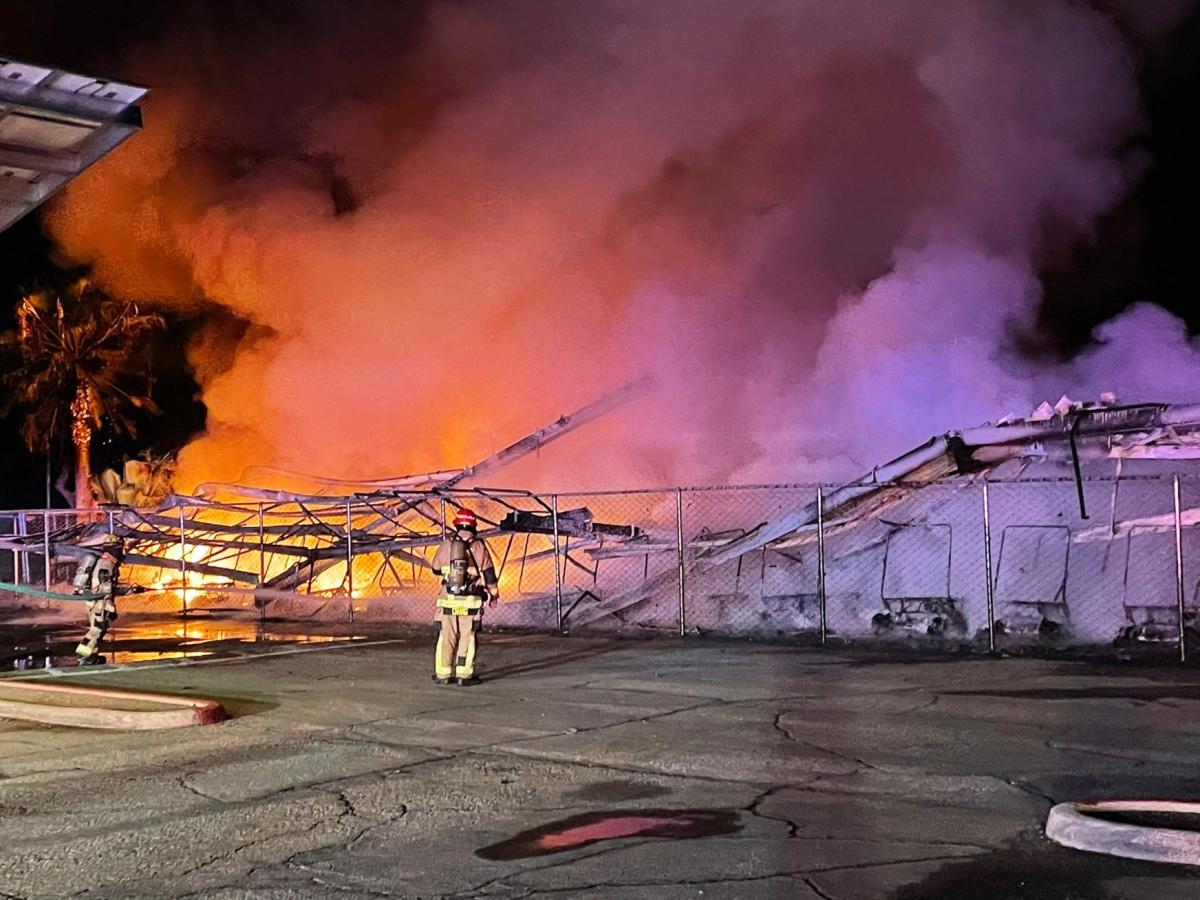 A fire erupted at the Randolph Golf Course in Tucson early Tuesday morning that destroyed over 90 golf carts, according to the Tucson Fire Department.

The Tucson Fire Department said that around 2:30 a.m., firefighters were dispatched to the Randolph Golf Course following reports of a building fire.

The Fire department said Engine 11 was the first unit to arrive on scene, and they observed heavy smoke and flames coming from a covered storage area where golf carts were stationed for the course.

Around 2:45 a.m., firefighters were able to extinguish the flames and get the fire under control, authorities said. The fire had destroyed over 90 golf carts, as well as the solar panels covering the storage area.

Officials said that no civilians or firefighters were injured in the blaze.

The Tucson Fire Department said that the cause of the fire is still under investigation.