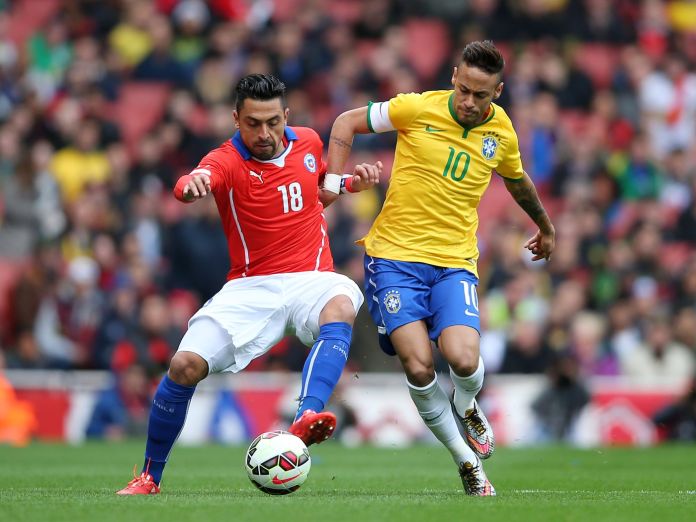 BRAZIL TEAM NEWS: Brazil winger Raphinha has pulled out of Tite’s 25-man squad due to COVID-19, while Gabriel Magalhaes will also play no part this month as he and his girlfriend are expecting their first child.

Gabriel has been replaced by Atletico Madrid’s Felipe and the centre-back will be competing with Thiago Silva, Marquinhos and Eder Militao for a place in the starting lineup.

Manchester City goalkeeper Ederson has also been forced to withdraw due to illness, and he has been replaced in the squad by Atletico Mineiro’s Everson, but Liverpool’s Alisson Becker is set to wear the number one jersey on Thursday.

Selecao star Neymar has missed the last three World Cup qualifiers due to injury, but the Paris Saint-Germain forward is available this month and is expected to start, with Richarlison and Vinicius Junior the most likely candidates to join him in a three-man attack.

Ben Brereton Diaz has been sidelined since February with an ankle injury, but the Blackburn Rovers striker has been called up by the national team this month and will be assessed when he arrives in South America.

Arturo Vidal was forced to miss last month’s qualifier due to suspension, but the veteran midfielder is available to face Brazil and will likely start alongside Erick Pulgar and Charles Aranguiz.

Lasarte is expected to use a 3-5-2 formation on Thursday, with Gary Medel, Benjamin Kuscevic and Guillermo Maripan set to start in the back three, while Sanchez could be joined in attack by Eduardo Vargas.

Brazil vs Chile LIVE: When and where to watch FIFA World Cup Qualifiers Live streaming?

When will Brazil vs Chile kick-off? Date

The World Cup qualifiers match between Brazil vs Chile will kick-off on 25th March, 2022

What time will Brazil vs Chile kick-off? Time

Brazil vs Chile will kick-off at 5:00 AM

Where do I watch live streaming of Brazil vs Chile in India?
There are no official broadcasters or live streaming options for CONMEBOL FIFA World Cup 2022 fixtures in India. But the fans can follow the social media pages of all the teams and players to catch up on live scores. 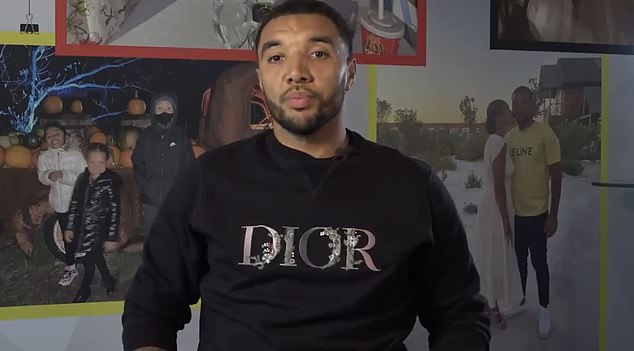 Troy Deeney leaves Watford after 11 years and agrees to join Birmingham on a free transfer Football clubs need to remember that they are playing with people’s lives | Soccer Apprentice beats the mister: Dionisi downs Allegri as Juventus lose again | Serie A Buoyant Napoli face ultimate test in title push that dare not speak its name | Napoli