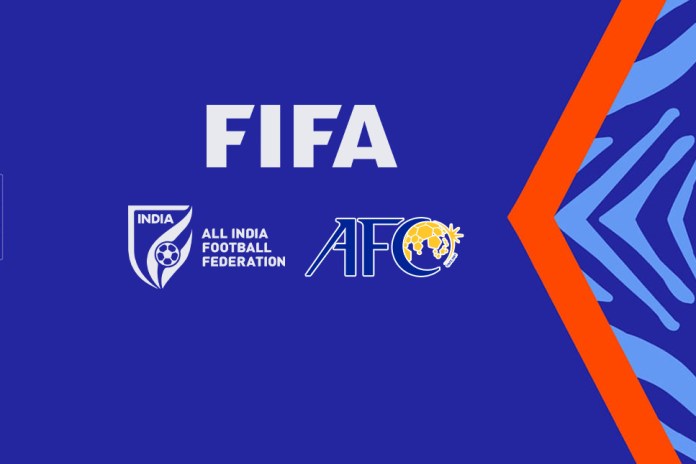 AIFF vs FIFA: FIFA-AFC Legal Panel visit the country – With the Indian National team all prepared to play for the Asian Cup 2023 group stage Qualifiers, a new problem in the form of FIFA arrives for AIFF. Reports of FIFA banning the apex Football governing body of the country, the All India Football Federation (AIFF) have been on the news, a team from FIFA is scheduled to visit the country in the coming weeks. The Indian team will be busy competing in the Asian Cup Qualifiers in Kolkata. Follow Indian Football Live Updates with InsideSport.IN

AIFF has been in a struggle with the Supreme Court of India. But finally, the apex court of the country decided to end the 13-year stint of AIFF President Praful Patel after he finished his maximum tenure of 12 years. Currently, a three-membered committee of administrators (CoA) has been entrusted with the duty to run the day-to-day affairs of AIFF.

As per the guidelines of FIFA, “each member association shall manage its affairs independently and without undue influence from third parties.” Previously FIFA banned quite a few countries when a third party was involved in running the federation. As a result, a legal team of FIFA is scheduled to visit the country from the 11th to the 14th of June to observe and discuss the ongoing proceedings.

🚨 | The FIFA team will be joined by AFC officials and are expected to meet the CoA to discuss further course of action. [@MarcusMergulhao,TOI] #IndianFootball https://t.co/sq5PA4nzYt

“The team is likely to be joined by officials from AFC (Asian Football Confederation) and they will meet the committee of administrators,“ revealed the Times of India.

The timing of the visit of this legal team from FIFA and AFC is extremely crucial. During that time, the nation will be finishing its group stage games for the upcoming 2023 Asian Cup group stage qualifiers.

“For now, there appears to be no threat to the Asian Cup qualifiers. The preparations are on track. The AIFF’s competitions department is handling the tournament along with the local association,” reported the Times of India.

India is scheduled to play three 1-legged games against Cambodia, Hong Kong, and Afghanistan. With India being ranked higher in the FIFA standings in comparison to the others, it is expected that the Blue Tigers can go on to reach the second round by topping the group.

West Ham vs Tottenham – Premier League: Live score, team news and updates ‘We could play at Wembley’: Ukraine manager on war, the World Cup and his hatred of Russia | Ukraine European roundup: Real Madrid move to within four points of title at Osasuna | European club football