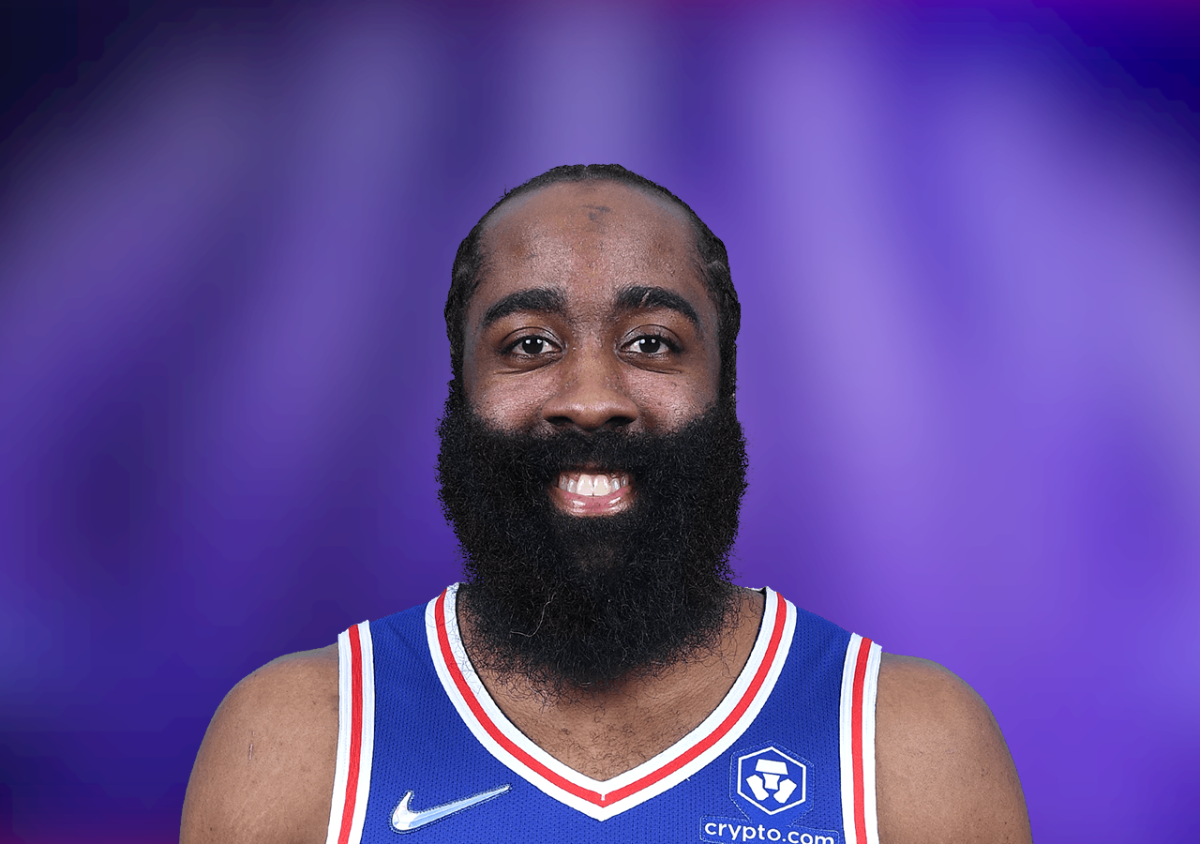 A quick aside: According to a source, the prospect of playing the Raptors in the postseason was one of the reasons James Harden was concerned about Kyrie Irving’s vaccine status earlier in the season. Harden, as you know, forced a trade from Brooklyn to the Philadelphia 76ers prior to the deadline.
Source: SportsNet New York

Kristian Winfield @Krisplashed
Nothing has changed for Kyrie Irving, re: mayor Adams lifting the indoor vaccine mandate. Irving remains ineligible to play at Barclays Center (and Madison Square Garden), as @C_Sommerfeldt and I reported earlier this week nydailynews.com/sports/basketb… – 11:44 AM

Noah Levick @NoahLevick
Shake Milton said his goal over the rest of the regular season is to secure a rotation spot.
He called James Harden a “pure hooper” and said Harden has been down to earth, “one of us” as a teammate. – 11:27 AM

Lauren Rosen @LaurenMRosen
Shake Milton on the @Philadelphia 76ers growing chemistry after adding James Harden to the roster:
“I can just tell from our mentality, the mindset of the team – everyone’s unselfish. We want to win.” – 11:23 AM

Rich Hoffman @rich_hofmann
It has been an interesting last week following the Sixers. Here’s my story on James Harden’s first three games and where they go from here: theathletic.com/3163089/2022/0… – 11:15 AM

Noah Levick @NoahLevick
Sixers Youth Foundation has launched its charitable auction for this year.
Includes James Harden’s City Edition uniform from Sunday and game-worn, autographed shoes from players.
Bidding is here and will run through March 14: sixersyouthfoundation.org – 11:04 AM

Keith Pompey @PompeyOnSixers
Watch: How James Harden fits in with the #Sixers, according to @PhillyInquirer beat reporters inquirer.com/video/watch-ho… via @phillyinquirer – 9:29 AM

StatMuse @statmuse
The Lakers are 1-15 vs .500 teams not named the Jazz since December 15.
That only win was vs the Nets without KD and Kyrie. pic.twitter.com/nqED8ASAgR – 12:24 AM

Alex Schiffer @Alex__Schiffer
Final” Heat beat the Nets 113-107. Brooklyn blew a 16-point lead. Kevin Durant with 31 in his return, Bruce Brown with a season-high 21. Nets now head to Boston and get Kyrie Irving back for a three-game road trip. – 10:03 PM

Ky Carlin @Ky_Carlin
How has James Harden been in the locker room thus far? Doc Rivers opens up on all of that. #Sixers sixerswire.usatoday.com/lists/sixers-d… via @SixersWire – 7:52 PM

Ky Carlin @Ky_Carlin
Joel Embiid has obviously had a helluva season, but James Harden wants to make his life a bit easier out on the floor #Sixers sixerswire.usatoday.com/2022/03/03/jam… via @SixersWire – 7:51 PM

Ky Carlin @Ky_Carlin
James Harden is just 4 triples away from passing Reggie Miller on the all time 3-point list. He discussed that as he’s in the verge of making history. #Sixers sixerswire.usatoday.com/2022/03/03/six… via @SixersWire – 7:49 PM

The Ringer @ringernba
James Harden and the Sixers have been a perfect match, but will the honeymoon phase last? @Ryen Russillo isn’t quite ready to go all in on Philly. pic.twitter.com/yjpXkKMgK1 – 7:38 PM

Tom Moore @TomMoorePhilly
#NBA column: With James Harden on board, what will the #Sixers’ playoff rotation look like? https://t.co/hO0iAeh68W #76ers pic.twitter.com/YeTvagn9YO – 7:30 PM

Gina Mizell @ginamizell
Doc Rivers has been adamant since the Harden trade that the Sixers would survey the buyout market for a backup center. After Paul Reed…and Paul Millsap…and (technically) Willie Cauley-Stein, can DeAndre Jordan fill that role?
inquirer.com/sixers/sixers-… – 6:16 PM

Dave Early @DavidEarly
Got some great quotes from @PaulHudrick and @JGrieb10 from Joel Embiid. Definitely check out what Joel had to say about GMs with burner accounts, Harden, Maxey’s work ethic, and Sixers culture
#HereTheyCome
bit.ly/3Kfo8cE – 2:29 PM

Mike Richman @mikegrich
Not mentioning that Kyrie hired his step-mother as his agent is a truly bizarre approach to breaking news. – 2:11 PM

Brian Robb @BrianTRobb
It appears the Nets will have Kevin Durant and Kyrie Irving available for Sunday’s showdown with the #Celtics at TD Garden masslive.com/celtics/2022/0… – 5:20 PM

Micah Adams @MicahAdams13
Kevin Durant and Kyrie Irving have played a total of 82 minutes together this season.
Durant returns on Thursday at home.
Irving, of course, will not play. – 4:13 PM

Nick Friedell @NickFriedell
The Nets miss KD and Kyrie every night — but the pair’s absence was particularly apparent in the fourth quarter tonight. Curry hit a couple big shots, but Brooklyn didn’t have a closer to go to down the stretch to get things back on track. – 9:57 PM

Eric Koreen @ekoreen
If the Raps play the Nets without KD, Simmons and Kyrie in the Play-In, I think they’ll win. – 7:54 PM

Gerald Bourguet: No Devin Booker at shootaround this morning, as expected -via Twitter @GeraldBourguet / March 4, 2022

Ian Begley: Nets GM Sean Marks says in interview w/YES Network that club is waiting to see how NYC’s COVID mandates ‘change’ & ‘tweak’ re: Kyrie Irving’s status. Marks says in next 24-48 hours ‘hopefully’ there’s ‘some news for us as to what that may look like & Kyrie can get back out here.’ -via Twitter @IanBegley / March 3, 2022

Gerald Bourguet: Monty Williams on the Suns playing without Devin Booker on top of Chris Paul now: “I think guys are somewhat used to these different challenges that come up…we’ve dealt with challenges all year, and this is another one of ’em” -via Twitter @GeraldBourguet / March 2, 2022 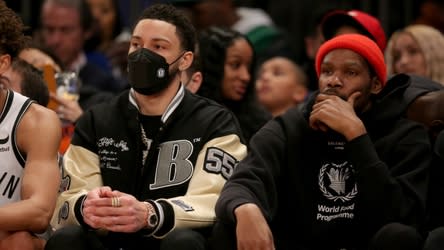 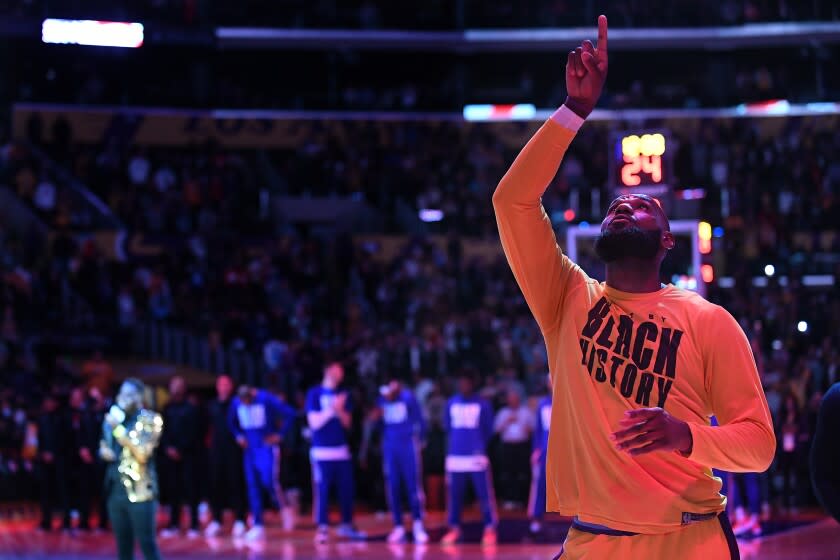 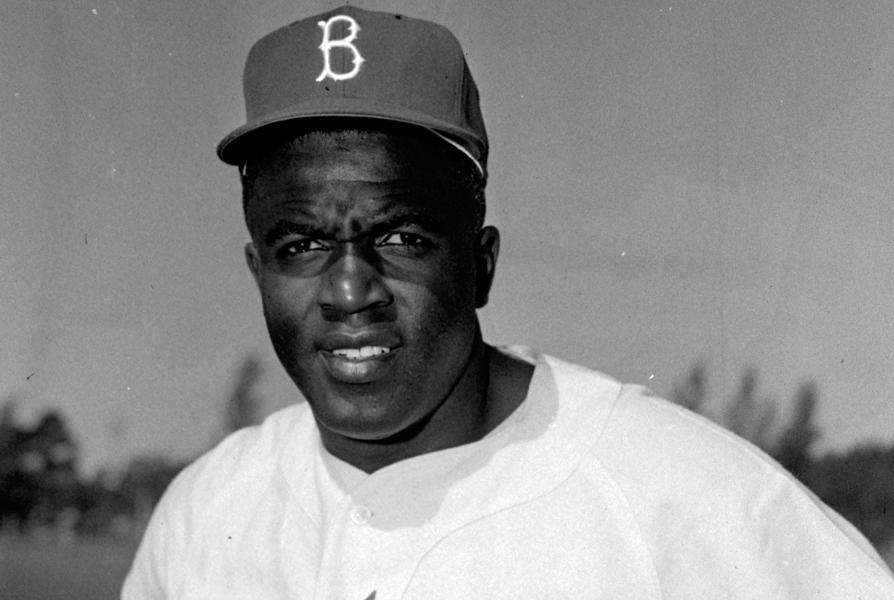 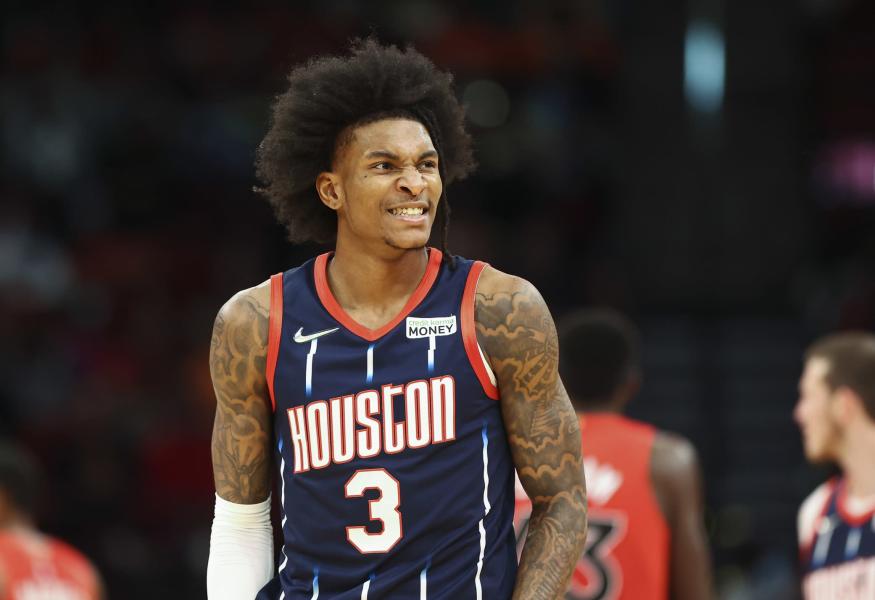