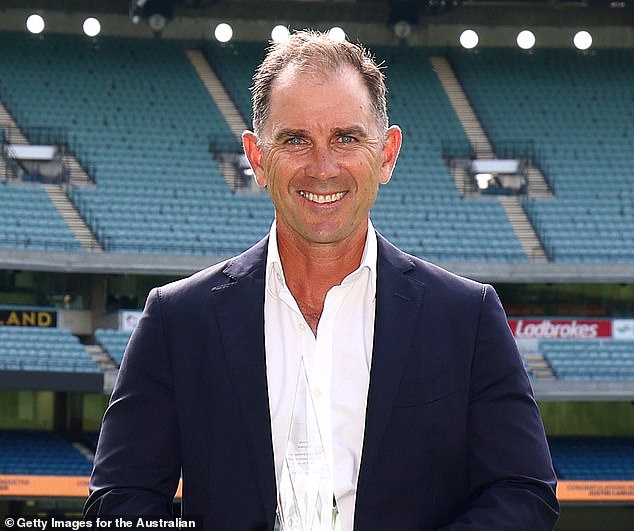 Justin Langer would reportedly be open to talking to the ECB about taking over as head coach of the England men’s cricket team.

The Test and limited-overs sides are currently without a full-time coach after Chris Silverwood was sacked following a 4-0 loss in the Ashes against Australia, coached by Langer himself before he resigned shortly afterwards.

Paul Collingwood took charge as interim head coach in the West Indies – with England falling to a 1-0 series loss at the weekend – but The Telegraph report that former Aussie opening batsman Langer would be open to discussions on the role. 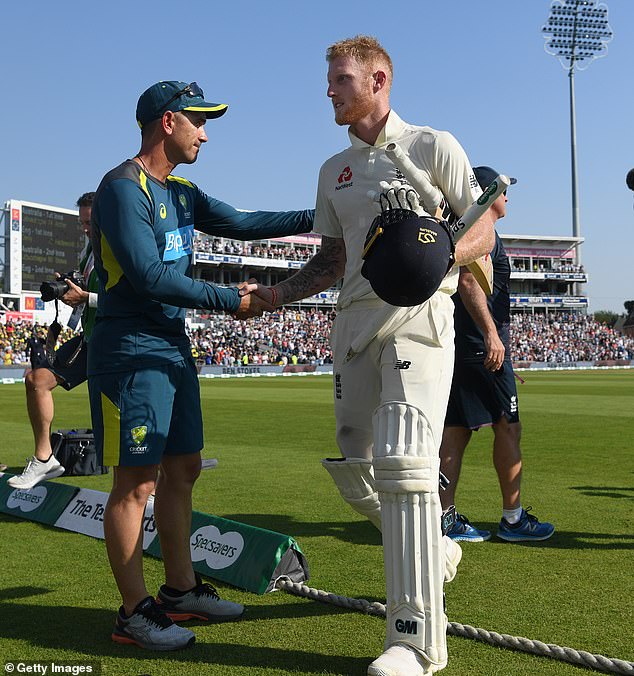 The report details that job of head coach would be filled when the ECB appoint a new director of cricket – the current interim in charge of that role is Andrew Strauss.

Langer resigned as Australia head coach after senior players rallied against him, despite leading his country to T20 World Cup glory in November as well as the Ashes triumph.

It looks likely that separate coaches will be appointed for the Test side and white-ball teams, with Collingwood more likely to take charge of the limited-overs sides.

Former England all-rounder Collingwood insisted he was interested in the full-time role despite the loss in the Caribbean, saying: ‘I’ve put my hat in the ring and if they want us they know where I am. 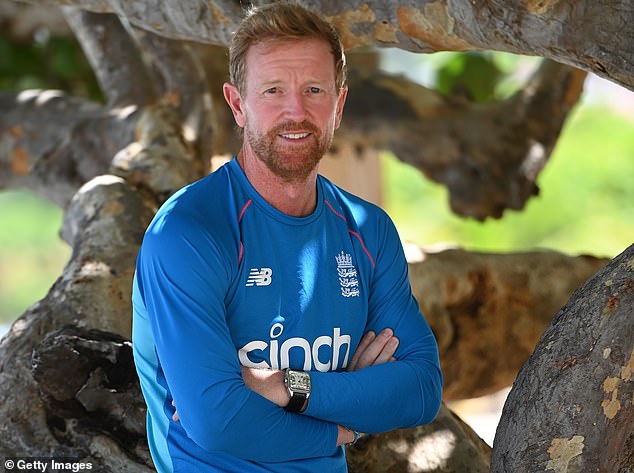 ‘I haven’t got much experience as a head coach but you would never get a job if that’s the case. I feel as though what I’ve done over the last few weeks is a good start but it’s only a start. If I was to take this team forward I’d want to make them a lot better as quickly as possible.’

One of the first questions for the incoming director of cricket and head coach would be the future of Joe Root as England Test captain.

Various ex-players and pundits – including Sportsmail columnist Nasser Hussain – have called for the star batsman to stand down as skipper.

England next feature in red-ball cricket when they take on Test world champions New Zealand in a two-match series in June.

BCCI & franchises to keep close eye on players; Check why? 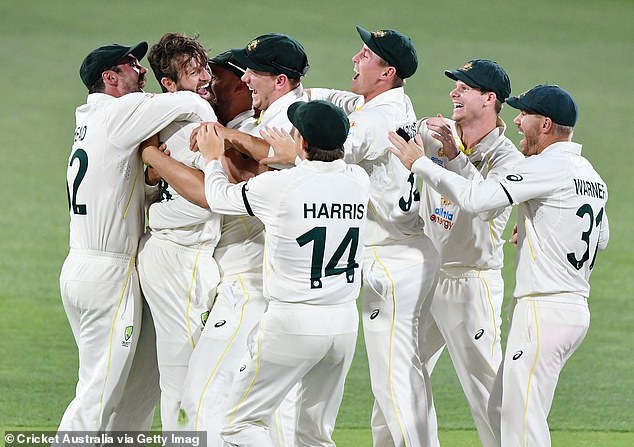