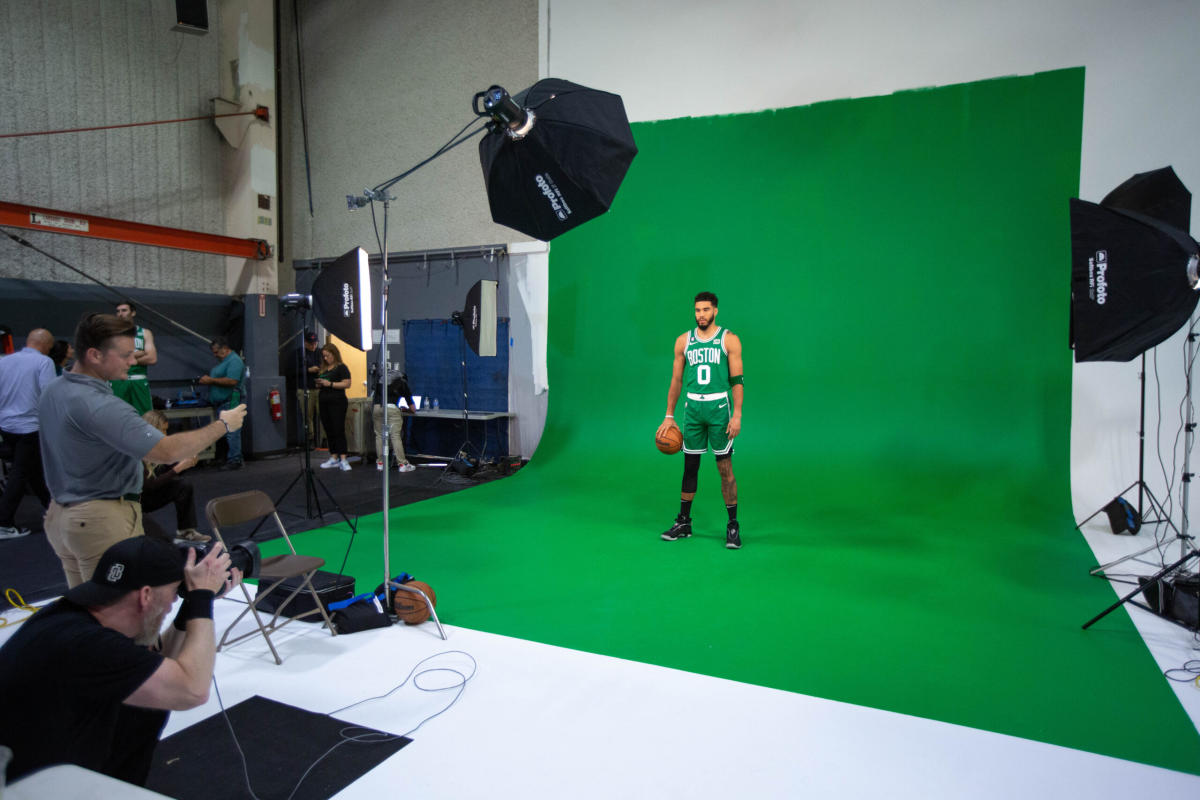 Defense was the Boston Celtics’ calling card in their run to the 2022 NBA Finals, and it will have to be a major component of their style of play for the season to come if they want a shot at getting back to the league’s biggest stage again in 2023.

Speaking to the media after practice on Thursday afternoon, Jayson Tatum acknowledged the importance of that side of the ball to the team moving forward in 2022-23. “We had 5 guys last year get an All-Defensive vote and that’s contagious,” suggested the St. Louis native (via Celtics team reporter Taylor Snow).

“Everybody takes pride in guarding their yard and we’ve got to help each other out,” added Tatum.

“That’s what we have got to hang our hat on … defense,” suggested the Duke product. “To try to be the best defensive team in the league again.”

What do Boston Celtics stars Jaylen Brown and Jayson Tatum need to do to succeed this season in the absence of Ime Udoka?

‘Focus on yourself’: Malcolm Brogdon’s advice to his new teammates in the wake of the Ime Udoka scandal

Every player in Boston Celtics history who wore No. 36

What are the Boston Celtics best and worst contracts heading into the 2022-23 NBA season?

Every player in Boston Celtics history who wore No. 44