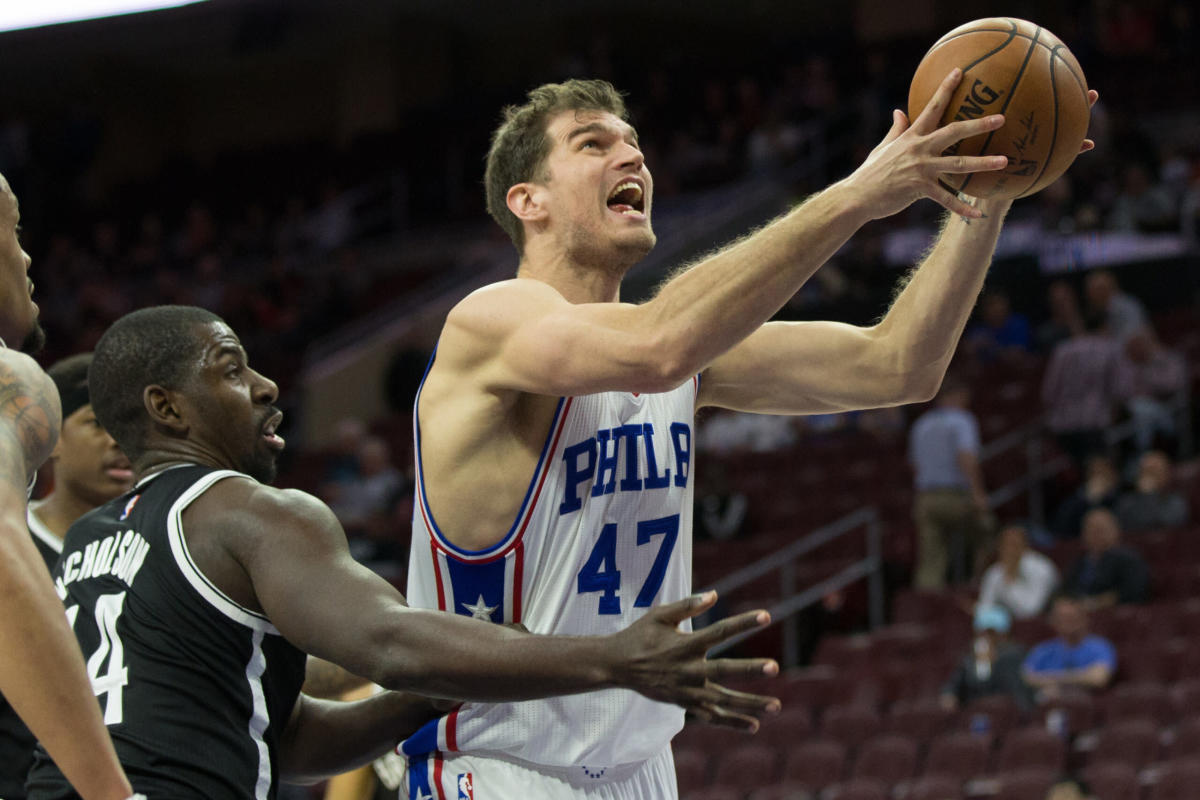 The Philadelphia 76ers are one of the older franchises in the NBA with their history spanning all the way back to the 1949-50 season. With that much time under their belt in the NBA, they have had a ton of players come through and make their impact on the City of Brotherly Love.

With it now being the offseason, now is a time to go through some of that Sixers history. In this edition, Sixers Wire is going to make a list of the one player who has worn the No. 47 jersey in the history of the franchise. This will be a running series to go through all of the uniform numbers worn for Philadelphia.

The latest edition of this series was a list compiling the 10 players who have worn the No. 50.

With that being said, here is the one player who wore No. 47 in Sixers history:

Splitter was acquired from the Atlanta Hawks at the 2017 deadline in a deal that sent Ersan Ilyasova to the ATL. After a few days with the Delaware Blue Coats in the G League, he played eight games for Philadelphia at the end of the 2016-17 season. He averaged 4.9 points and 2.8 rebounds for them in those eight games and he retired in 2018.