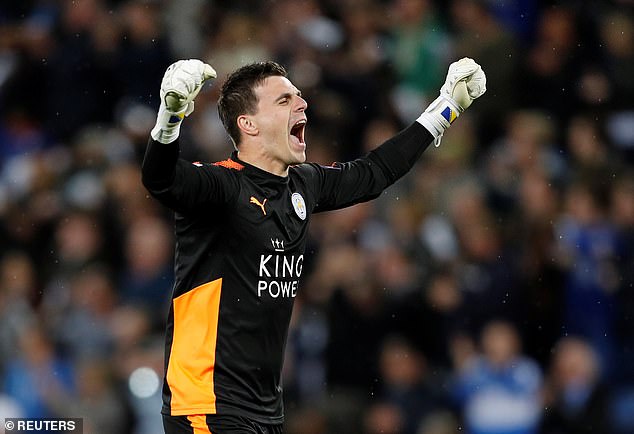 Jakupovic was a free agent after leaving Leicester City in the summer, having spent five years at the Midlands club.

The 37-year-old, who was born in Bosnia and Herzegovina, is a Switzerland international whose previous clubs also include Hull City, Lokomotiv Moscow and Grasshoppers Zurich. 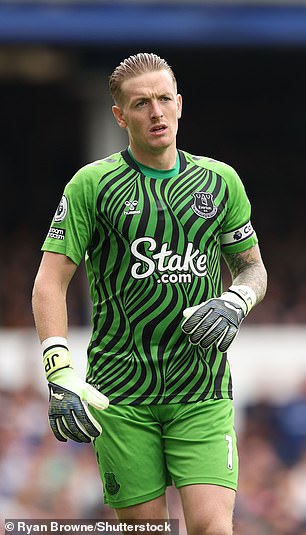 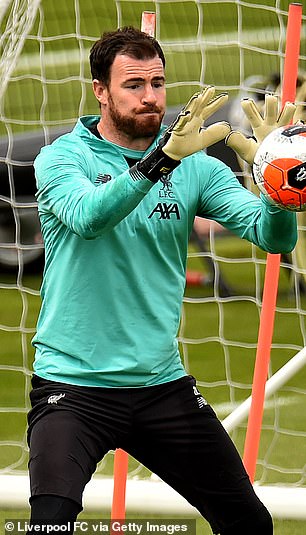 Jakupovic strengthens Everton’s goalkeeping options, with Pickford expected to be out until after the international break at the end of this month due to a thigh injury sustained in the 0-0 Merseyside derby draw at Goodison Park on September 3.

Lonergan, meanwhile, is set to be out for the next few weeks as he completes his recovery from a knee injury.