Barcelona fought back to earn a 2-1 win in a frantically entertaining match at Elche as a late penalty from Memphis Depay ensured they continued their revival after a difficult start to the season.

Having fallen as low as ninth in November, when their coach Ronald Koeman was fired, Xavi Hernández’s revitalised Barca have climbed into La Liga’s top three with 48 points, leapfrogging Betis in third place.

Mid-table Elche opened the scoring right before half-time when Pedri tried to clear the ball but gifted a perfect assist to Fidel Chaves, who out-ran Dani Alves and scored with an angled shot just inside the right post.

Ferran Torres scored the equaliser in the 61st minute after great play from Ousmane Dembélé down the right flank. His cross was deflected by Jordi Alba and the former Manchester City forward, in the right place at the right time, turned it home from close range.

Barça’s winner came after the video assistant referee spotted a handball from an Elche defender inside the area and Depay rifled his penalty into the top left corner.

The Portugal forward scored in the second minute and although Betis equalised just before half-time through Cristian Tello, Félix restored the lead on the hour and Thomas Lemar made sure of the points in Seville with nine minutes left.

In Serie A, Milan reclaimed top spot with a hard-earned win away against Napoli, thanks to Olivier Giroud’s second-half goal.

Napoli would have gone top with victory but instead now sit third, behind Internazionale.

In a game of few chances, Adam Ounas curled one wide for Napoli and Hirving Lozano dragged an effort wide late on as they tried in vain to find an equaliser.

A first-half goal from Álvaro Morata was enough to give Juventus a 1-0 victory at home to Spezia as they tightened their grip on a Champions League spot.

In a game where both sides struggled for rhythm, Juve looked nervy at times but Massimilano Allegri praised his side’s grit. “We needed a second in the first half. After the break we were tired, we came from intense matches and I couldn’t make changes,” the Juve coach told DAZN.

“But in order to reach our objectives, this team needs to win ugly and suffer and that’s what we did.”

The hosts, who went close on the quarter-hour mark through midfielder Arthur Melo, took the lead after 21 minutes when the Brazilian latched on to a poor clearance from Spezia goalkeeper Ivan Provedel, picking out Manuel Locatelli on the edge of the box before the Italian fed Morata, who netted his first league goal since December.

Emmanuel Gyasi and Kevin Agudelo were both denied by Wojciech Szczesny from close range after the break as Spezia sought a way back into things. Morata, meanwhile, missed a gilt-edged chance to seal the victory in stoppage time at the end of the game as Juventus held on to secure the win.

Juve are in the fourth and final Champions League spot, where they sit six points above fifth-placed Atalanta, who have a game in hand.

In France, Denis Bouanga scored the only goal as St-Étienne climbed out of the relegation zone with a 1-0 home win over Metz in Ligue 1, while Troyes claimed a crucial victory in their bid for survival away at bottom-placed Bordeaux.

Bouanga had a first-half goal ruled out by VAR for handball, but there was no doubt about his effort on 52 minutes as a poor clearance landed at his feet and he thumped a shot into the back of the net.

Metz, who are second-bottom, thought they had a penalty in the closing stages as Falaye Sacko committed a clear foul on Farid Boulaya, but the referee Jérémy Stinat overturned the decision after an infringement in the build-up was spotted.

Troyes did their chances of staying up the world of good after a 2-0 win. They had a bit of luck early on when Mama Baldé’s penalty was saved by the home goalkeeper, Gaëtan Poussin, who then knocked the ball into the net with his trailing leg for an own goal.

The visitors added a second with five minutes remaining having been awarded a second spot-kick, this time converted by the South Africa international Lebo Mothiba, who has recently returned from almost two years on the sidelines with injury. 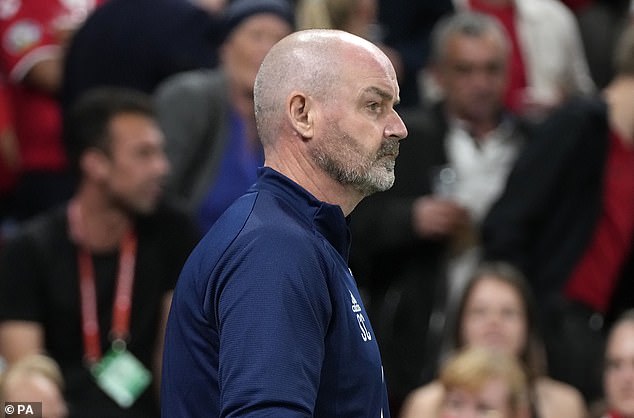