Tammy Abraham scored twice as Roma put on a counterattacking masterclass to stun Atalanta 4-1 and climb to fifth in Serie A.

José Mourinho’s side finished the game with 29% possession and eight shots to Atalanta’s 17, but they were far more efficient with their chances.

“Yes, I think so,” Mourinho said when asked if it was the best Roma have played this season. “We showed fantastic spirit. The players knew that we couldn’t be in control for 90 minutes. They were strong in every perspective.”

Abraham opened the scoring in the first minute and Nicolò Zaniolo doubled Roma’s lead by finishing off a quick break. The substitute Luis Muriel pulled a goal back when his strike deflected in off Roma’s Bryan Cristante on the stroke of half-time.

Chris Smalling restored Roma’s two-goal advantage, marking the first time in Serie A history that two different English players have scored in the same game, before Abraham swept in his second.

Nico González spared a youthful Barcelona side’s blushes as his late strike sealed a 3-2 home win over lowly Elche in La Liga. Barça appeared to be cruising thanks to goals from Ferran Jutglà and Gavi inside the opening 19 minutes before Elche scored twice in the space of 60 seconds after the break through Tete Morente and Pere Milla. Barça coach Xavi Hernández praised his young players, with Gavi aged 17 and Nico González 19. He said: “I played here when I was 17 and I was scared. But these players have loads of character, and I am thrilled to have them.”

Sevilla closed the gap on leaders Real Madrid to five points as a late winner from Lucas Ocampos secured a 2-1 home win over Atlético Madrid. Ivan Rakitic’s early goal for Sevilla had earlier been cancelled out by Felipe but Ocampos smashed home in the 88th minute after a Thomas Delaney header had come back off the crossbar.

Rayo Vallecano continued their impressive run of form as first‑half goals from Sergio Guardiola and Alejandro Catena secured a 2-0 victory over Alavés. The result lifted Rayo above Atlético and Real Sociedad, who slipped to a 3-1 defeat at home to Villarreal. Two goals from Gerard Moreno and a late strike from substitute Samuel Chukwueze condemned Sociedad – who had Mikel Oyarzabal sent off – to a fourth consecutive league defeat.

Borussia Dortmund lost further ground on the Bundesliga leaders, Bayern Munich, as they conceded three second-half goals in a 3-2 defeat at Hertha Berlin. Marco Richter scored twice for Berlin with Ishak Belfodil also on target to leave Dortmund trailing Bayern by nine points. Dortmund coach Marco Rose said: “We are talking about attitude. Hertha were more passionate. Now we will have to carry a defeat through our holidays, and I hope that will lead to a change in attitude in the new year.”

Jesper Lindstrom scored the only goal to earn Eintracht Frankfurt victory over Mainz and lift them to fifth. RB Leipzig’s hopes of a fresh start under their new coach, Domenico Tedesco, unravelled as they went down 2-0 at home to 10-man Arminia Bielefeld while Hoffenheim needed a stoppage-time equaliser from Kevin Akpoguma to salvage a point at home to Borussia Mönchengladbach. A brilliant early goal from Max Kruse was enough for Union Berlin to beat Bochum 1-0.

The second-division strugglers Nancy had three players sent off but their eight men still hung on to beat the Ligue 1 side Troyes 4-1 on penalties in the French Cup. 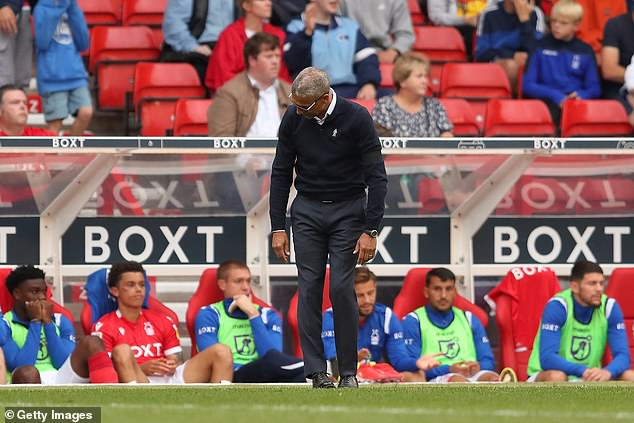 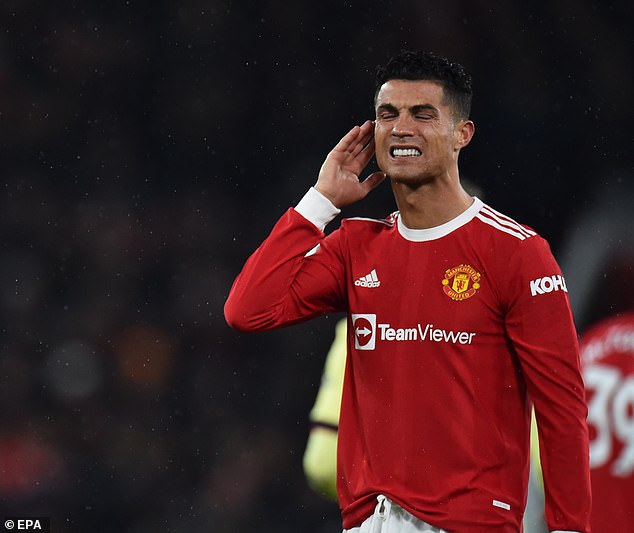 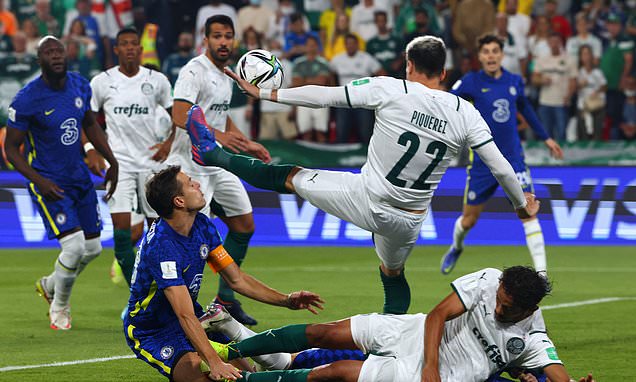