FIFA World Cup 2022: European players to be released from clubs a week before – Players from the European leagues will only be released to their national team a week before the start of the 2022 World Cup, French sports daily L’Equipe reported on Tuesday.

L’Equipe is citing a letter sent by European governing body UEFA to the 55 national federations in Europe.

Premier League: Bad news for Manchester United, Raphael Varane is out for a few weeks due to injury during international duty

The World Cup is usually held during the northern hemisphere summer when most of the European leagues are in the close season. However next year’s edition in Qatar is being held from Nov. 21-Dec. 18 as the weather will be cooler in the host country.

FIFA World Cup 2022: European players to be released from clubs a week before 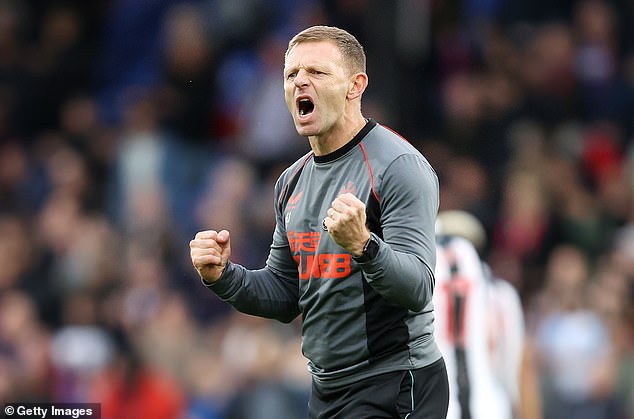