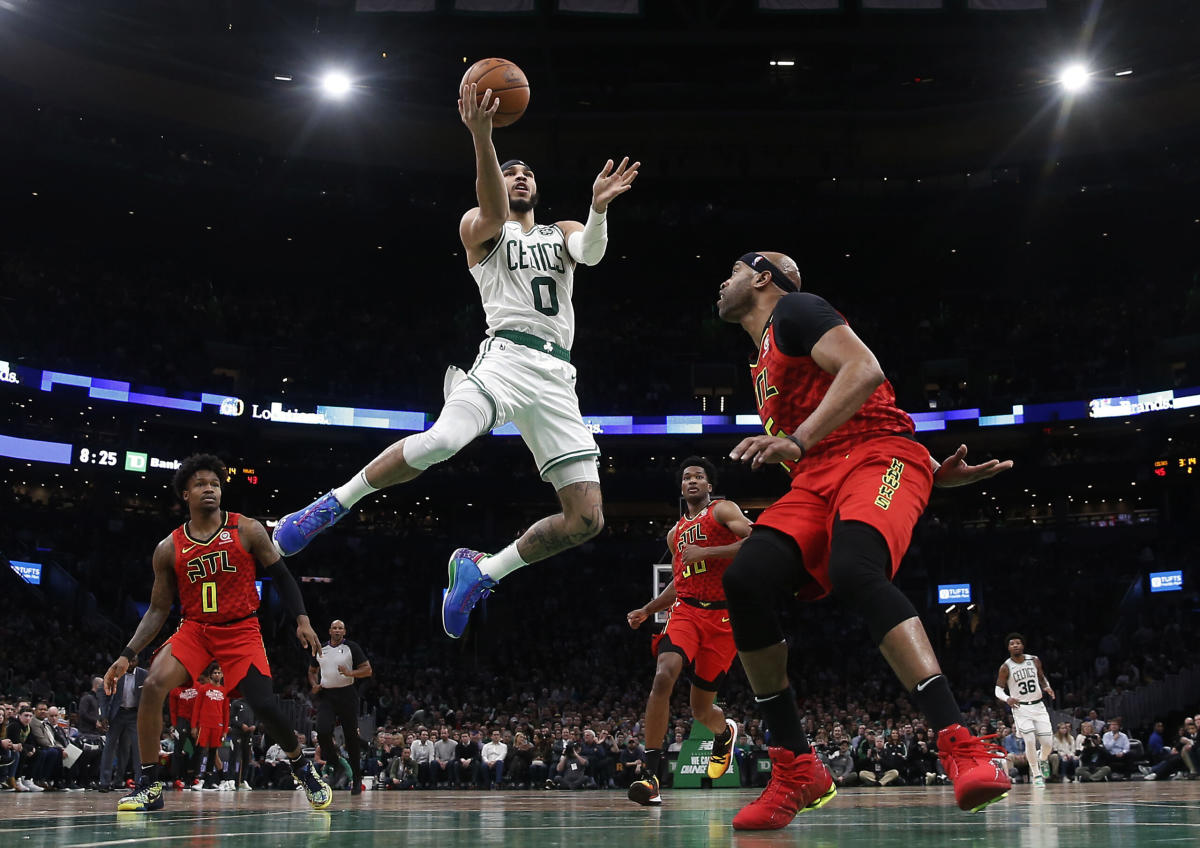 For legendary guard and current ESPN NBA analyst Vince Carter, no Boston Celtics player has stood out more in the team’s red-hot start to the 2022-23 season than superstar forward Jayson Tatum.

The St. Louis native has been instrumental to the Celtics’ current historic offense and has been one of the bright points for Boston defensively. Taking note of how Tatum has helped his team exceed expectations after a turbulent end to its offseason, Carter recently explained why the former Duke standout stands out the most among his Celtics peers on a recent episode of the popular “NBA Today” show.

Take a look at the clip embedded below to hear what he had to say.

Is there a better duo of star players in the NBA right now than the Boston Celtics’ Jayson Tatum and Jaylen Brown?