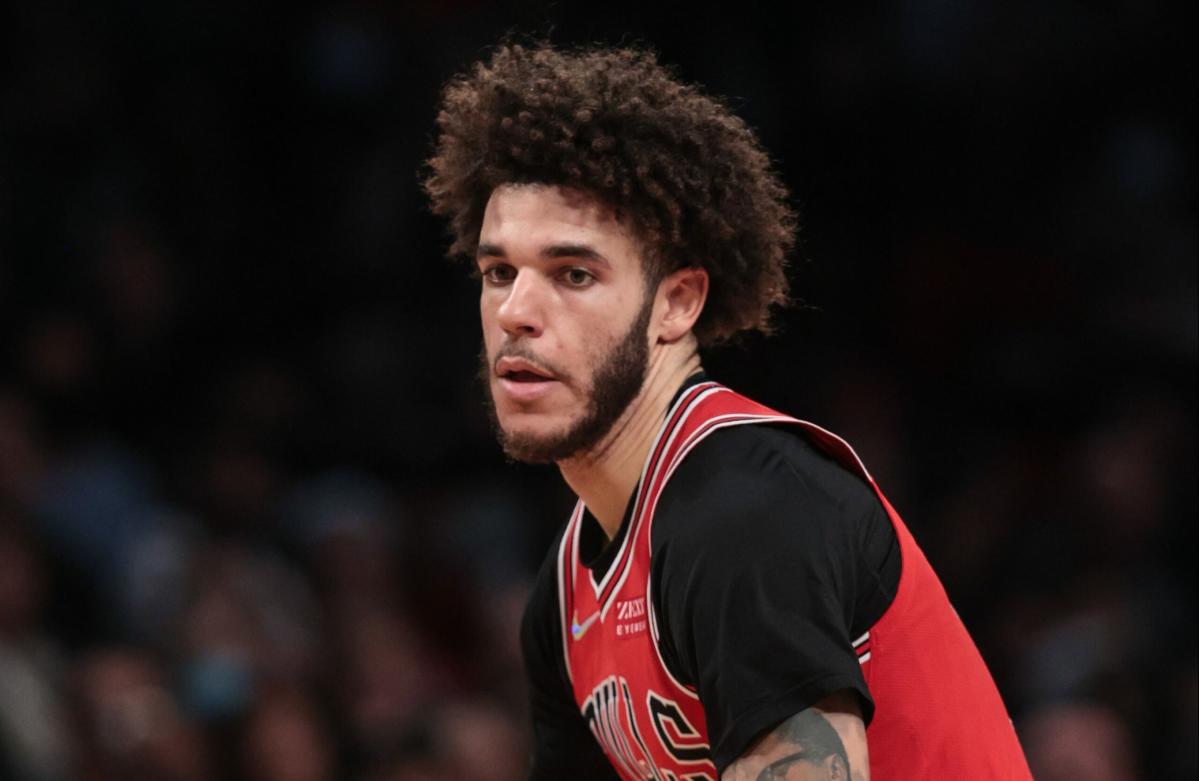 Bulls fans received some bad news last week when ESPN’s Ramona Shelburne reported that Lonzo Ball is expected to miss the start of the regular season as his long recovery from a meniscus injury continues.

According to ESPN’s Tim Bontemps, Ball’s absence could be enough to drop the Bulls into play-in territory in a loaded conference.

Bontemps went off on the Bulls on ESPN’s The Hoop Collective, noting the trade for Nikola Vucevic has been an “absolute disaster” for the organization, and projecting that if Lonzo Ball misses a long stretch of games, Chicago could find itself outside the top eight in the Eastern Conference.

“If we look at where the Bulls sit in the Eastern Conference, even if Lonzo Ball is healthy, I think it’s not assured they’re a playoff team. If Lonzo Ball’s out for any significant amount of time, [when] you start checking off the teams in the East, it’s hard for me to see the Bulls being in the top eight. I mean, I think they’ll probably be a play-in tournament team almost no matter what, because they’re I think a level above teams like the Knicks and the Wizards that are fighting for 10th. But that’s not what the Bulls envisioned when they traded for Lonzo, sign-and-trade for DeMar [DeRozan] and traded for [Nikola] Vucevic. This was a team that was supposed to be fighting for home-court advantage in the first round, be winning playing series. That was what they were billed as.”