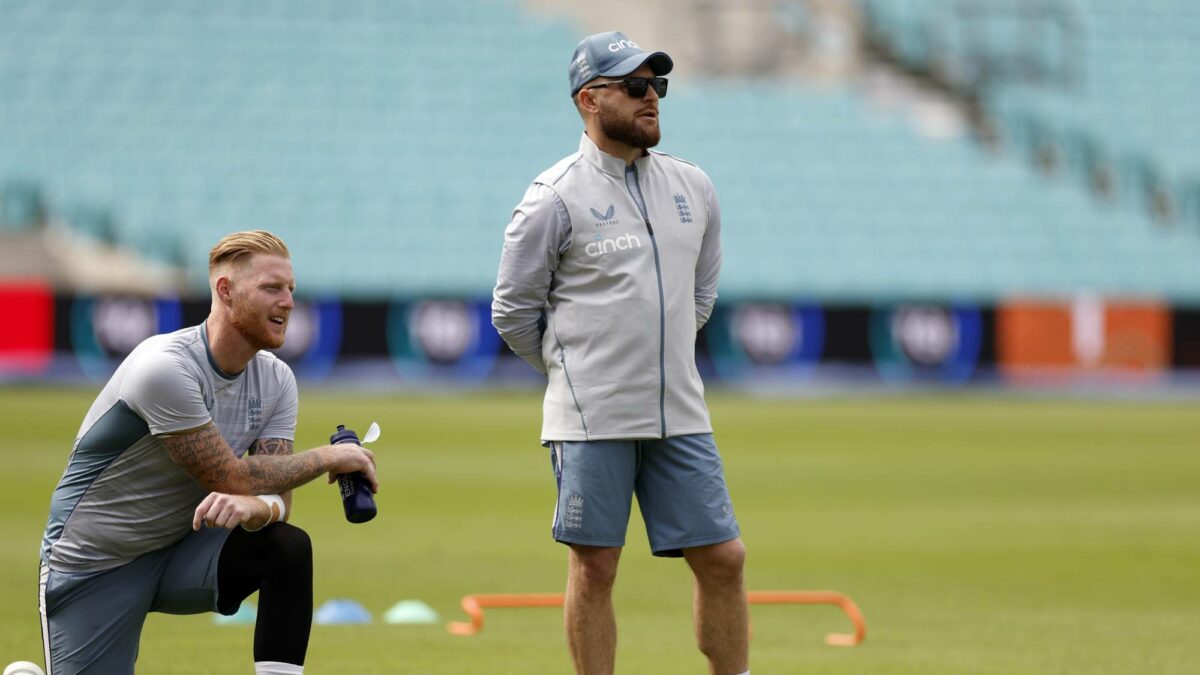 England’s cricket team is baaaaaack, the Ashes embarrassment last summer is a distant memory and you can even find bookmakers listing them as favourites for next year’s home series.

The new coach and captain dream team of Brendon McCullum and Ben Stokes has reinvigorated the England Test side with Bazball, even though they hate the phrase, a high-octane, attack-at-all-costs philosophy which has done the unthinkable and turned the team’s from a laughing stock to winning machine.

From seven Tests on home soil since the dynamic duo assumed the reins they have won six to give their fans hope that they can wrest back cricket’s biggest little urn next year when Pat Cummins’ team tours in search of a first series victory on English soil since 2001.

Australia, who regained the Ashes at home in 2017-18, retained them with a drawn series two years later and then waltzed through a 4-0 cakewalk Down Under last summer, still deserve to be favourites irrespective of what bookies say. For the gamblers among us, most corporate agencies still have the Aussies as favourites but not all of them but if you’re that way inclined, you will find the dividend that you find enticing.

McCullum hates the term Bazball, coined in honour of his nickname, because he believes the seemingly simple approach he has brought to the team is much more complex and nuanced than people are giving the team credit for. Much like English captain Douglas Jardine’s hatred for the Bodyline appellation nearly a century ago, his disdain for the term has only magnified its usage.

The BazBall revolution has been dramatic in every sense of the word. 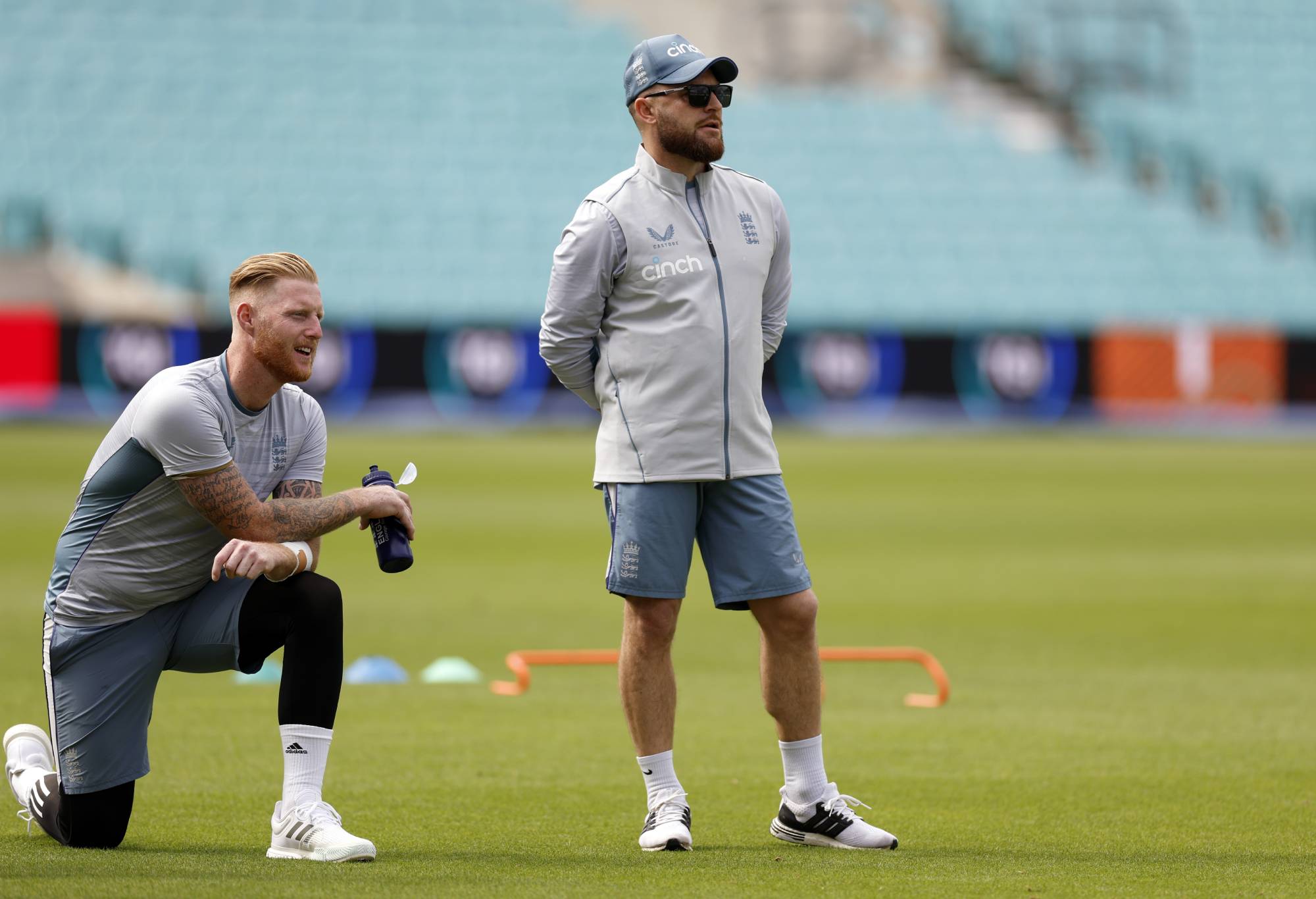 After the 1-0 series defeat in the Caribbean after the Ashes ignominy, the English men’s team had tasted victory in just one of their previous 17 Tests.

The coach, who represented New Zealand 434 times in the international arena, and the skipper, who was born in Christchurch, have instilled a fearless approach into England which is reminiscent of Steve Waugh’s all-conquering Australian sides at the turn of the century.

They’re actually even more aggressive when it comes to run rate, field settings and going for victory rather than settling for draws at any stage of a Test. 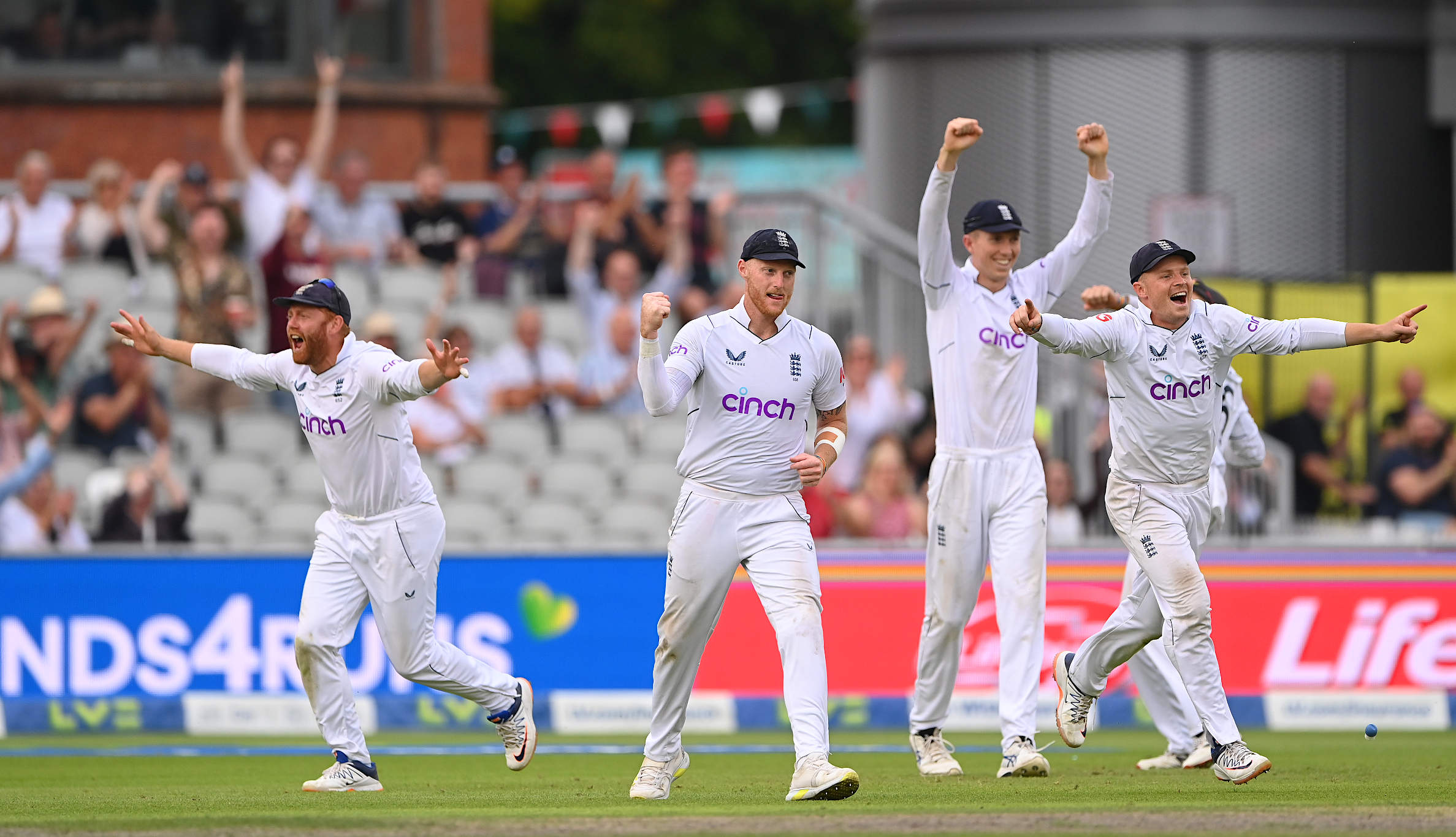 Stokes has employed uber attacking fields even when opposing batting line-ups have been on top, their bowlers have gone for wickets over containment and they’ve chased down fourth-innings targets like they were one-dayers.

Against the Black Caps, they reeled in a 299-run target at a run a ball on the final day of the second Test at Nottingham then went on a similar spree (3-296 off 54 overs) to complete a series whitewash.

They did a similar number on India in the one-off Test which was delayed from last year’s pandemic-addled series, peeling off 3-378 inside 77 overs before vanquishing South Africa with a 2-1 series win with each match played at fast-forward and over well inside three days.

“They have sent a clear message to the opposition that they are out to win, from any position,” former England captain Michael Vaughan wrote this week in the English Telegraph.

“At the start of April, if you had said they had a chance to win back the Ashes next year we would have said there was no way they could do it. But, on the back of a remarkable summer of Test cricket, it is clear: England can regain the urn next summer.”

Does this mean Australia should be nervous? Yes but Cummins’ team still has the edge in class.

England’s bowling stocks have been revived with James Anderson and Stuart Broad showing no visible signs of ageing and appreciating Stokes’ policy of using them to attack in short spells to go for wickets, rather than putting their veteran frames through long stints of trying to wear batters down.

Ollie Robinson has shed kilos to become leaner and much meaner – his pace is up after the military medium dross he served up before withering in the Australian sun and he bagged 12 wickets at 15 in two Tests against the Proteas.

With Jofra Archer and Mark Wood on the comeback trail to add sheer pace to the mix, England’s bowling can suddenly attack again.

Spin is still a weak point with Jack Leach their only defensive-minded bowler but, like Ashley Giles in England’s successful sides of the Vaughan-Strauss era, his ability to tie up an end allows the frontline bowlers and Stokes to go hard in the pursuit of wickets.

England seem to have found themselves a keeper they’ll keep around in Ben Foakes, who produced a couple of key innings against the Kiwis and a century in the face of South Africa’s pace battery.

However, batting is still their weak point. Jonny Bairstow was in career-best form with four centuries this calendar year before somehow breaking his leg recently when he slipped on a tee box at a golf course.

Root is still world class but like pretty much all batters on either side, he had a tough series against South Africa, and Stokes will always be a match-winner without ever being a consistent accumulator.

Outside of those three, there has been little to suggest Zak Crawley, his new opening partner Alex Lees, first drop Ollie Pope or debutant Harry Brook will be formidable threats to Australia’s potent attack in the Ashes although Pope did at least crack a century against New Zealand but it was just his second among 30 Tests. 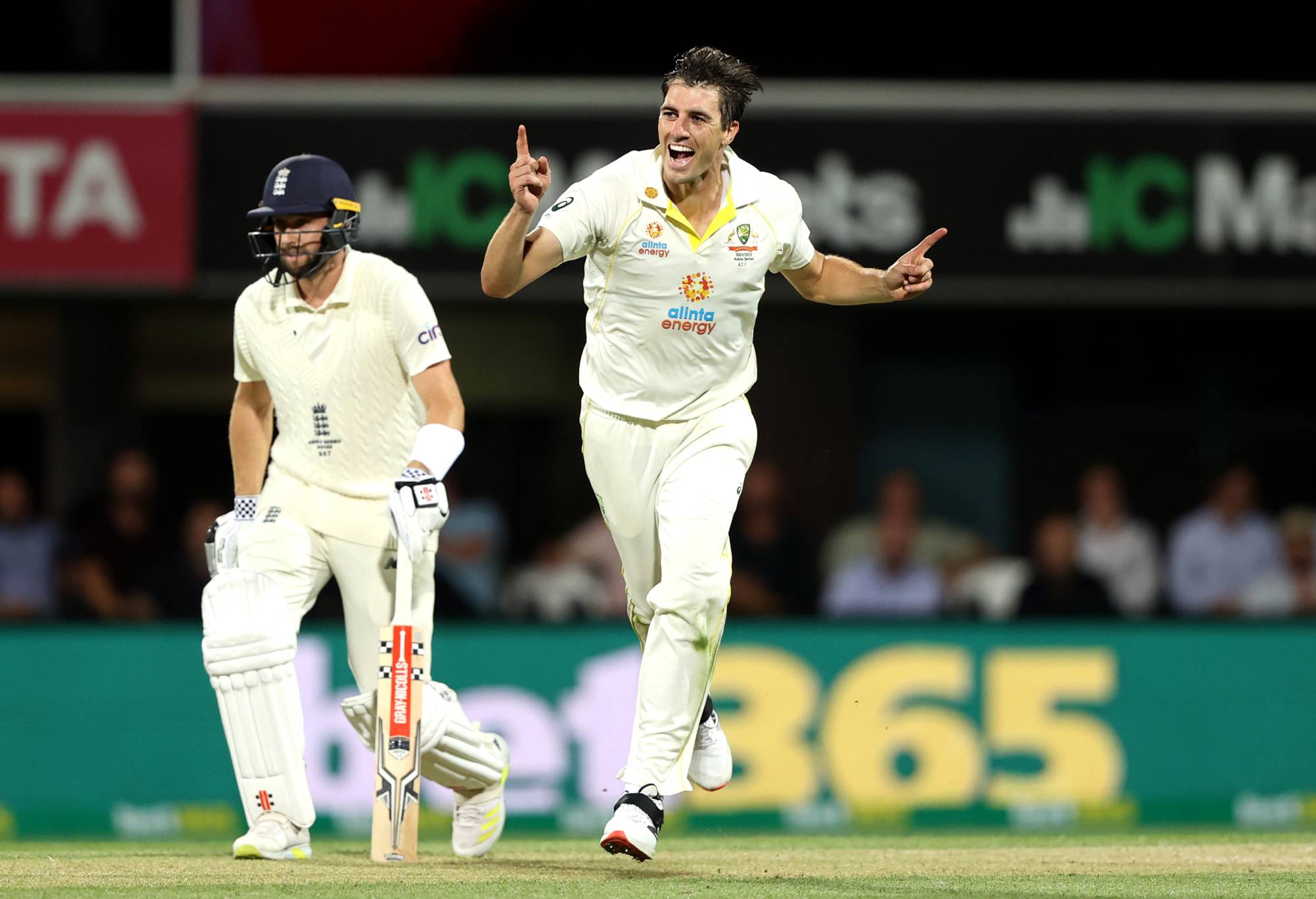 Plenty will change between now and the first Ashes Test in Edgbaston in June.

Australia’s line-up looks settled with only Travis Head’s tenure at No.5 the only spot under any jeopardy after middling efforts in Pakistan and Sri Lanka.

The national side is not getting any younger with six players in the likely Ashes XI – openers Usman Khawaja and David Warner, Steve Smith, Mitchell Starc, Nathan Lyon and Josh Hazlewood – who will be on the wrong side of 32.

Selectors will need to institute a changing of the guard in the next year or two but now is not the time to replenish the squad with a likely spot in the World Test Championship final also on the horizon in England before the Ashes.