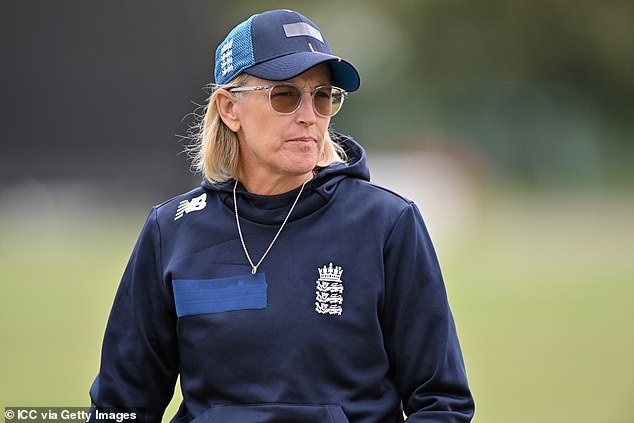 ‘The buck lies with me’: England women’s head coach Lisa Keightley takes responsibility for their faltering World Cup title defence… but admits she ‘cannot put her finger on’ reason behind error-strewn fielding displays

England women’s head coach Lisa Keightley admitted ‘the buck lies with me’ after a third straight defeat left the defending champions on the brink of elimination from the World Cup.

South Africa had not beaten England for over 20 years in a Women’s World Cup, but chased down England’s 235 with four balls remaining in Tauranga, New Zealand, to claim a three-wicket victory.

England were again left to rue fielding errors, allowing Laura Wolvaardt three lifelines on her way to a match-winning 77. 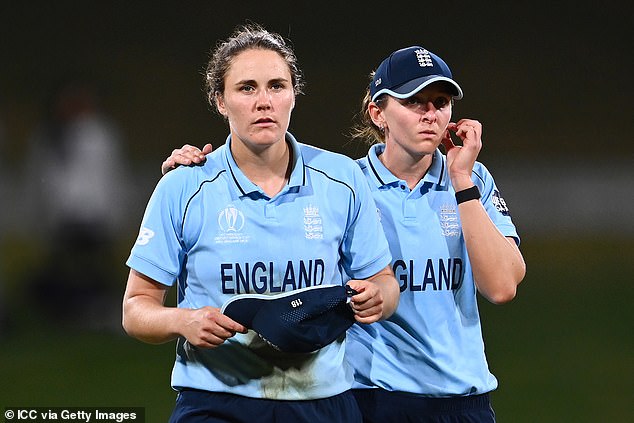 England are on the brink of elimination after losing to South Africa in Tauranga, New Zealand

Heather Knight’s side also dropped Deandra Dottin during the previous defeat against the West Indies, among other errors, but Keightley did not have an answer as to why the mistakes have crept into the team.

‘We haven’t really put our finger on it. We have fielded pretty well throughout the Ashes and took a lot more chances than we have today,’ she said.

‘The last two days we trained really well and the girls have been up and about putting a lot of effort in and we just haven’t got the rewards in the games when it matters.’

After defeats to Australia and the West Indies in the first two matches of the tournament, England need other results to go their way to qualify for a semi-final spot. 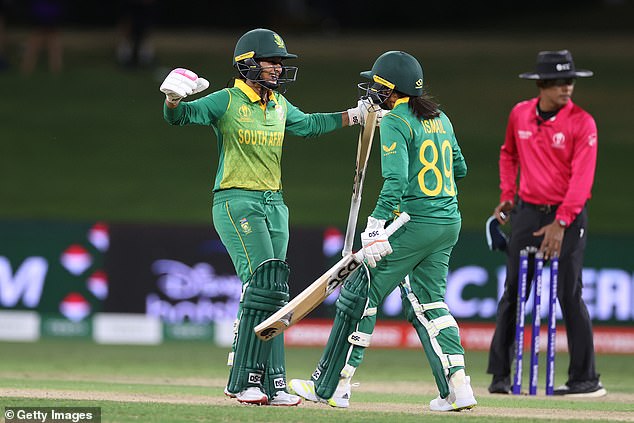 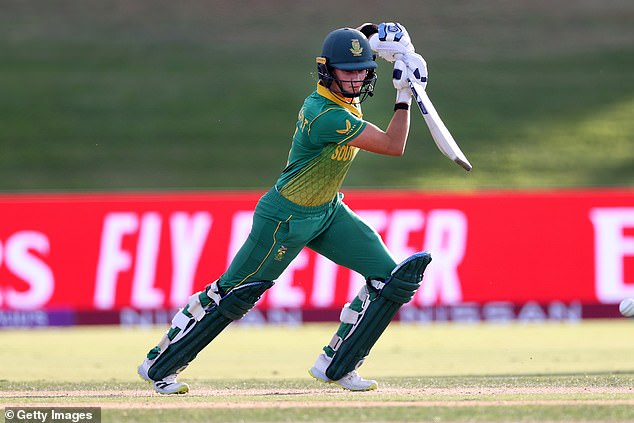 ‘As a coach I take a huge amount of responsibility,’ she said. ‘It’s up to me to drive the team and get the wins on the board, that’s the job of the coach and we’re trying really hard to get the players up and about.

‘We don’t have to do too much, the players are pretty gutted and they were gutted after the last match and wanted to bounce back and were unable to do it.

‘But the responsibility and the buck lies with me and I’m happy to cop that, moving forward – I don’t feel any more pressure than what the players feel and I’m no more disappointed than the players.

‘We came into this World Cup to play better than we have and we haven’t and it’s been frustrating, for myself and the coaching staff and frustrating for the players.’ 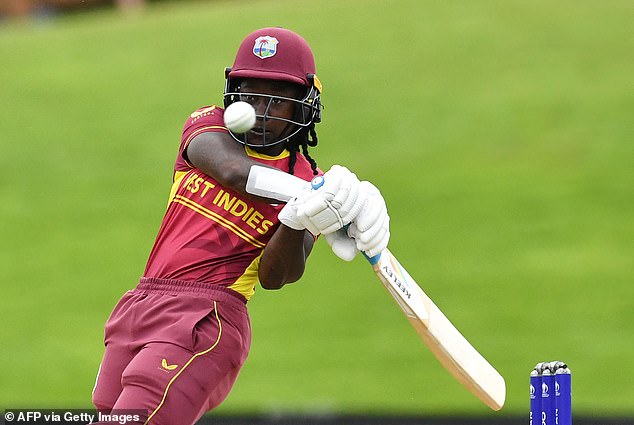 See also  Shardul Thakur says 300+ would be hard to chase