The anthems are blasting out and Jimmy Anderson repeatedly throws a beach ball on the ground.

Yesterday England dropped four catches – can they make amends today.? We get to watch those drops in full, though Graeme Swann says it is very difficult to catch in the slips at Trent Bridge as the sun is setting.

I found this stat from last year – Lord’s now seems like an aberration.

And a couple of leftover cricket and philosophy jokes:

Tom Morgan: “What does the philosophers XI do when the ball’s old?
They turn to Spinoza.”

and Phil Keegan: “I don’t have any philosophy jokes but I do have some phonology jokes if anyone is interested, which probably only fellow English teacher trainer nerds are. Anyway:“How do you contact a French phonetics expert? Phone – ihm. Actually I am not sure this works in print. You have to say ‘phoneme’ with an exaggerated French stress on the second syllable. I’ll get me coat.”

Just to polish off some of yesterday’s emails, while Ian Ward (not so well ironed) talks to Chris Woakes about his run-up.

A shout out to Mike Brearley from Colum Fordham “The most obvious intellectual amongst the cricketing fraternity that springs to mind is Michael Brearley. He has a PhD in philosophy from St John’s Cambridge and used his astute mind to captain England back in the late 1970s and bring in helmets for batters He became a leading psychoanalyst

“He came to play an Old Boys’ match back in 1986 when I was an undergraduate and came across as a thoroughly nice guy. I managed to have him caught off my offspin which is my only cricketing claim to fame.”

A classy gesture by New Zealand:

On Sky, Chris Woakes and Simon Doull are talking about bowling. Woakes has on the most immaculately ironed clothes I’ve ever seen – kudos to the Sky wardrobe department.

Good morning! England start to today needing quick wickets and to split the partnership between Daryl Mitchell and Tom Blundell. Sound familiar? At Lord’s, Mitchell reached his hundred, Blundell didn’t, but the rest of the New Zealand middle order crumbled like a crushed biscotti. Can Broad, and Potts and Anderson and Stokes – with Leach – do it again? 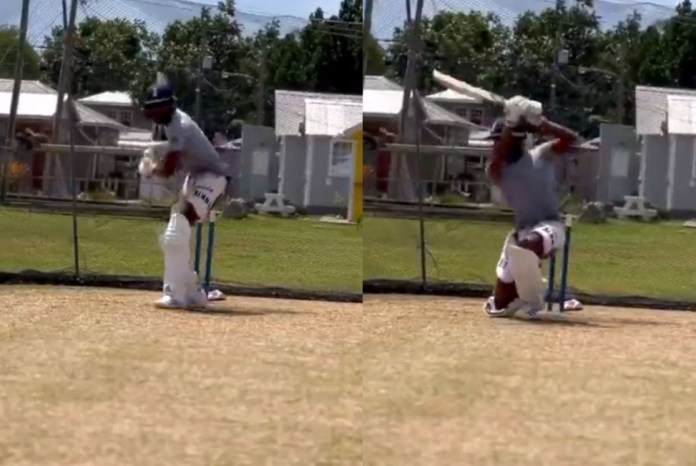 Is Jofra Archer getting ready to play for MI in IPL? 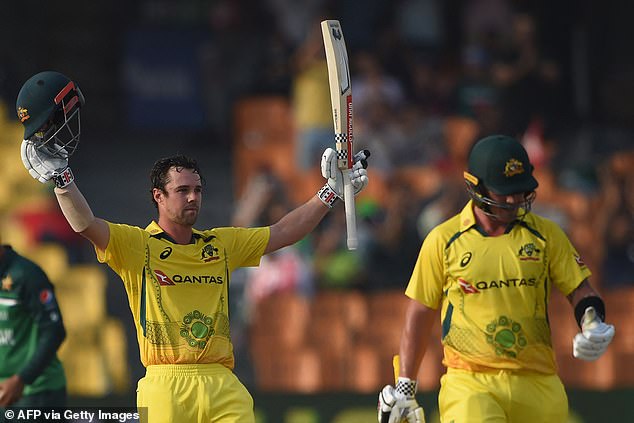