“We were going to have a bowl too,” says Tom Latham, with admirable candour. But he doesn’t sound too gutted, observing that he pitch is dry as well as having a green tinge. He says there’ll be a debut for Michael Bracewell, a left-handed batter who also brings a bit of off-spin.

Ben Stokes, true to his word, takes the bold option. “Go out,” he says, “and be even more positive.”

Morning everyone and welcome to the first day of the second Test. A question for you: when was the last time England were 1-0 up at this stage of a Test series?

It feels as if it might have been way back before the pandemic, but it was actually in February last year, in India. And England went on to lose the series 3-1. That was the moment when things began to go badly wrong for Joe Root and Chris Silverwood. Now, thanks to Root’s first-ever fourth-innings Test hundred, things have gone instantly right for Ben Stokes and Brendon McCullum.

Can England keep it up? There is, as ever, no way of telling. The first Test was a rollercoaster, or rather a ride on the ghost train, with a ghastly apparition – the spectacular batting collapse – always liable to loom out of nowhere. The only things that were really different under the new regime were the fielding and the mood music, although the decision to give Matty Potts a debut paid off handsomely.

New Zealand, meanwhile, have troubles of their own. They’ve lost a Test to England, for the first time in seven years, and now they’ve lost their captain too, as Kane Williamson has Covid. This may not be as much of a blow as you might think, since this quiet genius has been bang out of form. And his men are used to doing without him: because of a bad elbow, he has appeared in only two of New Zealand’s seven Tests since November, so his vice-captain Tom Latham has had more time in charge than, say, Stokes. 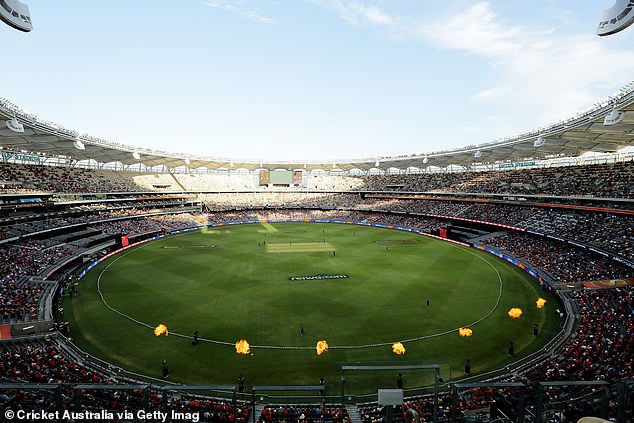 Rahane’ 48 likely to give him a lifeline