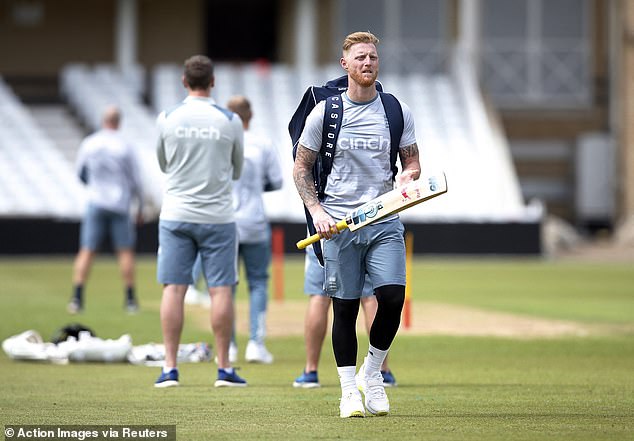 NASSER HUSSAIN: Ben Stokes will need at least one of his top three to go big at Trent Bridge… Alex Lees, Zak Crawley and Ollie Pope all have slight issues to overcome but if they can get a start it can be a great place to bat

That was a much-needed win for England in the first Test at Lord’s, but they should expect New Zealand, who were slightly undercooked, to come back hard over the next few days in Nottingham. Don’t forget, they’re the world champions.

An obvious area for improvement is England’s top three of Alex Lees, Zak Crawley and Ollie Pope, though I would say we shouldn’t get too down on them. After all, look at how New Zealand’s much more experienced top order struggled at Lord’s.

It’s also true that no one is expecting England to sort out all their problems overnight. Improvement, if it comes, will be gradual. But in each instance there’s a slight issue to overcome, and there’s no doubt all three will feel more comfortable with a major innings behind them. 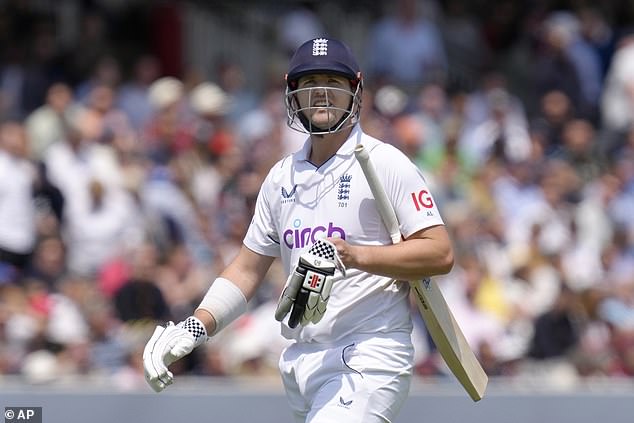 Alex Lees has continually got in, then got out, with six scores between 20 and 31 in Test career

In Lees’s case, he has continually got in, then got out, with six scores between 20 and 31 in eight Test innings.

When you’re opening the batting, especially in England, you’re always going to get the odd jaffa early on, which means when you make a start you have to go big. That way, you can have a couple of low scores but still average 40 or 50 for the series. Alastair Cook was a master of doing that.

What doesn’t seem to help Lees is that he’s constantly tinkering with his guard. Left-handers often have to change guard to account for bowlers coming over or round the wicket, but at Lord’s he was doing it too much. 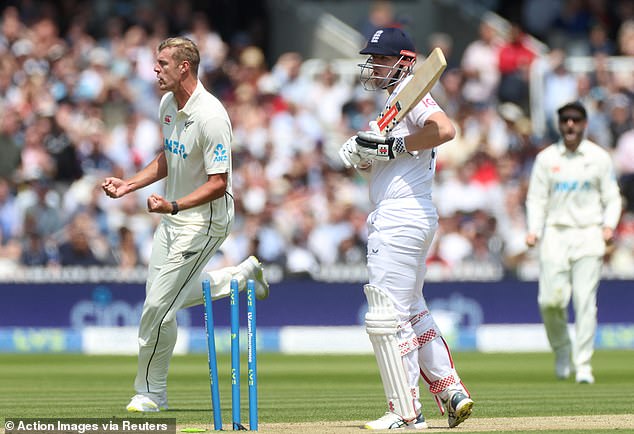 In the first innings he was standing outside off stump, which meant Kane Williamson could tell Tim Southee to aim a bit straighter. Sure enough, Lees was out lbw. In the second, he wasn’t as far over, but then left one from Kyle Jamieson that hit the top of off.

The more you move around, the less sure you are where your off stump is. He needs to sort out a guard and stick with it.

Crawley played nicely for 43 on the first day but got out to his old nemesis, the booming drive.

It was interesting to hear Ben Stokes say he had encouraged his batters to loosen their grip a little bit, as Joe Root does so well, and you could see Crawley applying the technique. For a while, he drove beautifully. 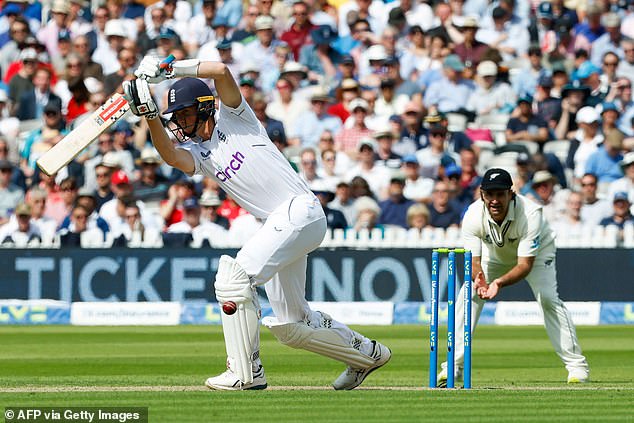 If Zak Crawley drives carelessly in this game, New Zealand’s bowlers will be all over him

The ball can swing at Trent Bridge and the likes of Southee, Jamieson and Trent Boult are world class. If Crawley drives carelessly in this game, they will be all over him.

He has to choose his moment. If he does, we all know what he is capable of.

As for Pope, we have to give him time to settle at No3, if that’s where England see him in the long run. But he still looks a bit frenetic at the crease. 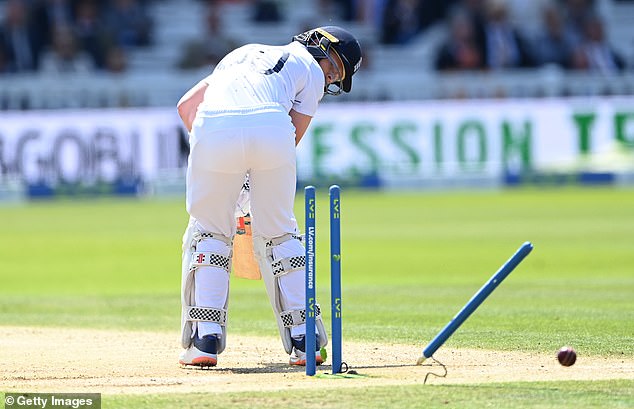 When Trent Boult bowled Ollie Pope in the second innings at Lord’s, he was almost falling over

I watched him closely at Lord’s and he seems to be on the move even after he has played his shot. When Boult bowled him in the second innings, Pope was almost falling over.

If I were doing throwdowns to him in the nets, I would emphasise the need to watch the ball all the way on to the bat, and to keep still a fraction longer after he’s played it.

And while it does swing at Trent Bridge, it can also be a great place to bat — the pitch tends to be flat, and the outfield fast. If England’s top three can get a start, at least one of them has to turn it into something big. 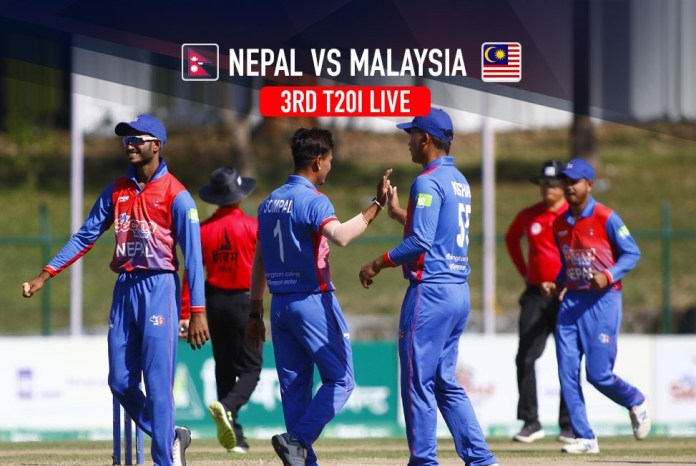 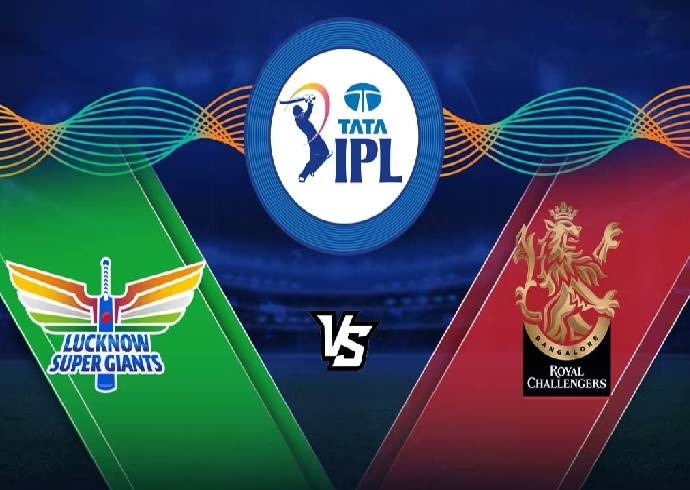