78th over: India 362-7 (Jadeja 92, Shami 15) India feeling a bit more frisky, 20 minutes in. Jadeja edges Stokes through the slips for four; and Shami has a carefree punt for four more.

Exactly so. I remember the awesome Sharda Ugra telling me about Pant when he was just a reckless kid in the IPL.

77th over: India 352-7 (Jadeja 87, Shami 9) This time they take an early single, and Shami shows everyone just what he’s made of, swatting Potts for two successive fours: through backward point and midwicket.

76th over: India 341-7 (Jadeja 86, Shami 0) Stokes has been to the same barber as lots of the boys I saw scrubbing up just fine for the high school prom last week. Short at the back, long at the top, but he always wears it slicked back ever since those early long-haired Covid days. Jadeja isn’t too worried by the over, but takes a single off the fifth ball to cream the strike. Bit of a tempo change here from last night.

75th over: India 339-7 (Jadeja 84, Shami 0) As eager as a young pup, something solid like a Labrador, Potts runs in. A huge lbw appeal first ball against Jadeja but no-one fancies it as much as Potts.

England and India are lining up, wearing matching Bob Willis fund caps, and everyone is clapping for 45 seconds in memory of the wide-eyed legend of Headingley ‘81. Statistically, two thousand men sitting at Edgbaston today will develop prostate cancer. If you catch it early enough, it is treatable. So get yourself checked, you hear me? Good.

And apologies if you sent me an email earlier today which bounced back, the correct address is tanya.aldred.freelance@theguardian.com.

We are going to have play, starting on time!

Sky are screening a touching segment dedicated to Bob Willis, and I’ve just realised that is why all the commentators are wearing matching blue jackets. Please wipe my previous comment from your brain.

A lot of sixes:

Matthew Potts is talking to Mark Butcher. “We put in a good shift yesterday, we’re hoping to come out today and clear them out. Everyday has been tough, [but] that was the first time I’ve been put under pressure, Rishabh played an absolute blinder of an innings.

“This [playing for England] is something that wasn’t on the radar at all at the start of the season, was just hoping to get fit and help to contribute to some wins for Durham. Is the same game, just wearing a different shirt and different cap.”

KP is rueing his luck that he’s not playing Test cricket under Baz-ball. He’s got a point.

They’re out practising at Edgbaston. I’m not sure, but it looks as if Pant might be wearing deck shoes. Certainly Ian Ward, KP and Sangakkara are in matching pale blue jackets.

And good morning to y’all on this bonny July Saturday. My weather app predicts drizzle in Birmingham, but let’s forget about that dismal prospect for a while and reflect on Rishabh Pant doing Baz-ball. Actually, Rishabh Pant has always done Baz-ball, but in the glory of England’s new red-ball clothes, we forgot.

Friday’s cricket was fabulous, even if there wasn’t quite a full house in to see it. England attacked, and attacked again, with slips falling out of Sam Billings’ sleeves. At 98 for five, England were cruising, Matthew Potts continuing his fancy for the big wicket, popping Virat Kohli in his saddle bag alongside Kane Williamson. But then came Pant and Jadeja in a 222-run sixth-wicket whack-a-mole partnership, only ended by Joe Root. As assistant coach Paul Collingwood said last night:

“It was a brave ball, with his two men up still after being hit back over his head.”

England will continue to go for it today – India too. Collingwood said anything less that 370 would be a result. Play (might) start at 10.30am, don’t miss a ball. 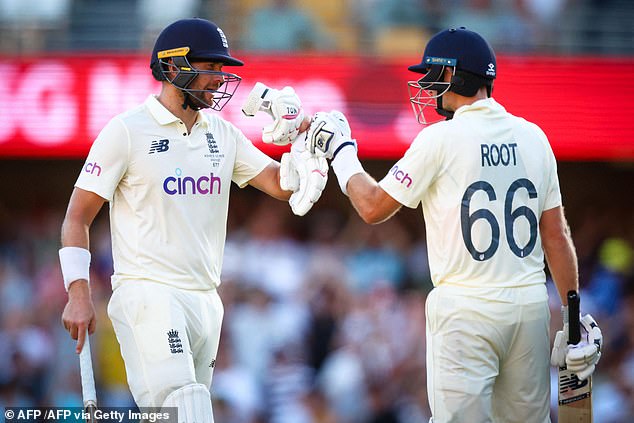 Ashes tour: Joe Root and Dawid Malan showed what England can do as Australia wilted 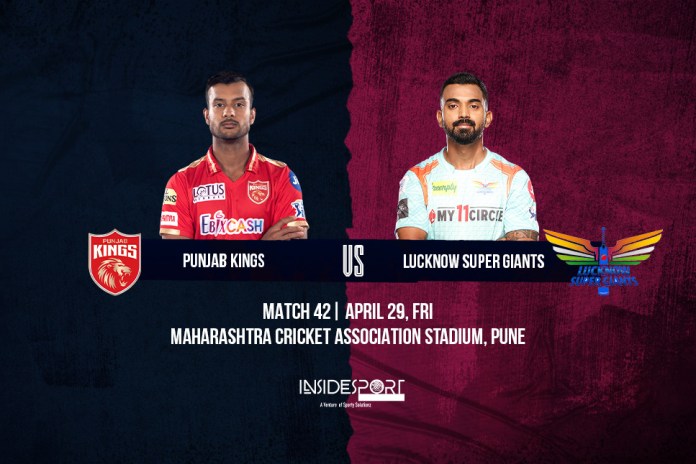