England will play for Commonwealth bronze in the women’s Twenty20, letting slip a golden opportunity in their semi-final against India.

With huge home support in a full house at Edgbaston, they survived a withering assault from Smriti Mandhana, who had India going at 10 runs per over while raising her fifty in 23 balls, before England pulled back the total to 164 for five.

They then had the chase in hand, needing 33 runs from four overs, but after Amy Jones and Natalie Sciver were run out, England fell four runs short.

India had a sizeable contingent of supporters in attendance, and the stands were rocking through the first seven overs as Mandhana put the bowlers to the sword. It was an innings that mixed the left-hander’s signature elegance with immense power. She used Issy Wong’s pace to hit a flat pull shot for six, added another from Sciver’s medium-pace over midwicket and launched Sarah Glenn’s leg-break over long-on.

In between times she drove through the covers and swept the spinners to the fence with immaculate placement, breaking her own India record for the fastest half-century in the format.

Shafali Verma just kept her company as they put on 73 runs from the first seven overs. That was when Freya Kemp had Verma caught trying to hit big down the ground, then Sciver tricked Mandhana with a slower ball that she scooped to short fine-leg, ending her innings on 61 from 32 balls.

That start set up India’s total, with Jemimah Rodrigues adding 44 from 31, shifting around the crease to create boundary gaps over cover or midwicket. England did manage to bowl some tidy overs, keeping Harmanpreet Kaur and Deepti Sharma to around a run a ball, meaning their run chase was 10-20 runs lighter than had looked likely.

England started even faster than India had, despite losing Sophia Dunkley lbw for 19, but racking up 42 for one after four overs, compared to India’s 40 for none. Wides and no-balls from Renuka Singh Thakur in the opening over helped the score along, Dunkley swung hard, Danni Wyatt started threading shots through the off side, and Alice Capsey was again promoted to No 3 after Dunkley fell.

But the teenager who has provided a lot of England’s runs made a mistake befitting her age with her score on 13, when she hared off for a second run despite the ball being on its way back to the wicketkeeper from backward point. Turning back to the non-striker’s end, Capsey dived in but had turned her bat upside down and the ridge on the back lifted it. She was over her ground but not in it.

Wyatt had a similarly self-inflicted dismissal on 35, stepping outside off stump but missing a scoop, the ball bouncing off her pad back on to her stumps. Now it was India’s turn to claw back ascendancy, bowling tightly to Sciver and Jones with quiet overs from Pooja Vastrakar, Radha Yadav and Deepti Sharma.

“They made it hard for us,” Sciver said. “Bowled really well, restricted us, took away our boundary options.”

The 16th over looked to have swung the match again, with Harmanpreet turning to part-time spinner Verma for one over too many, belted by Jones and Sciver for 15. That gave England an equation they would have liked, with seven wickets in hand.

But Deepti and Sneh Rana turned the screws again with a fine exhibition of off-spin, increasing the desperation with Jones run out sprinting a single, then Sciver the same trying to get back for a second run, one ball after a mighty pull for six.

That left 13 runs required from the final over and England should look back over their decision-making with Maia Bouchier and Katherine Brunt sent in ahead of the more natural six-hitter Sophie Ecclestone.

Ecclestone backed that up by coolly driving her second ball over the rope. But by then it was the final ball of the match and the chance of gold had already passed England by. 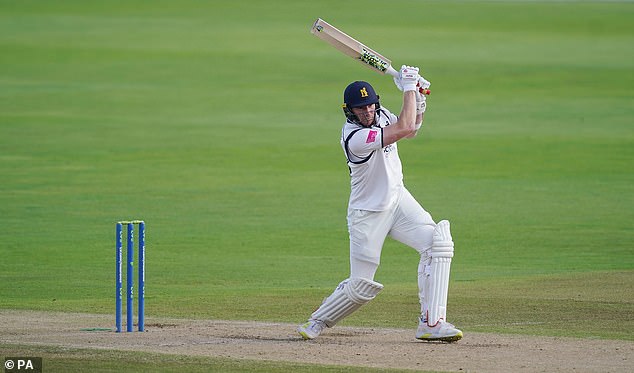 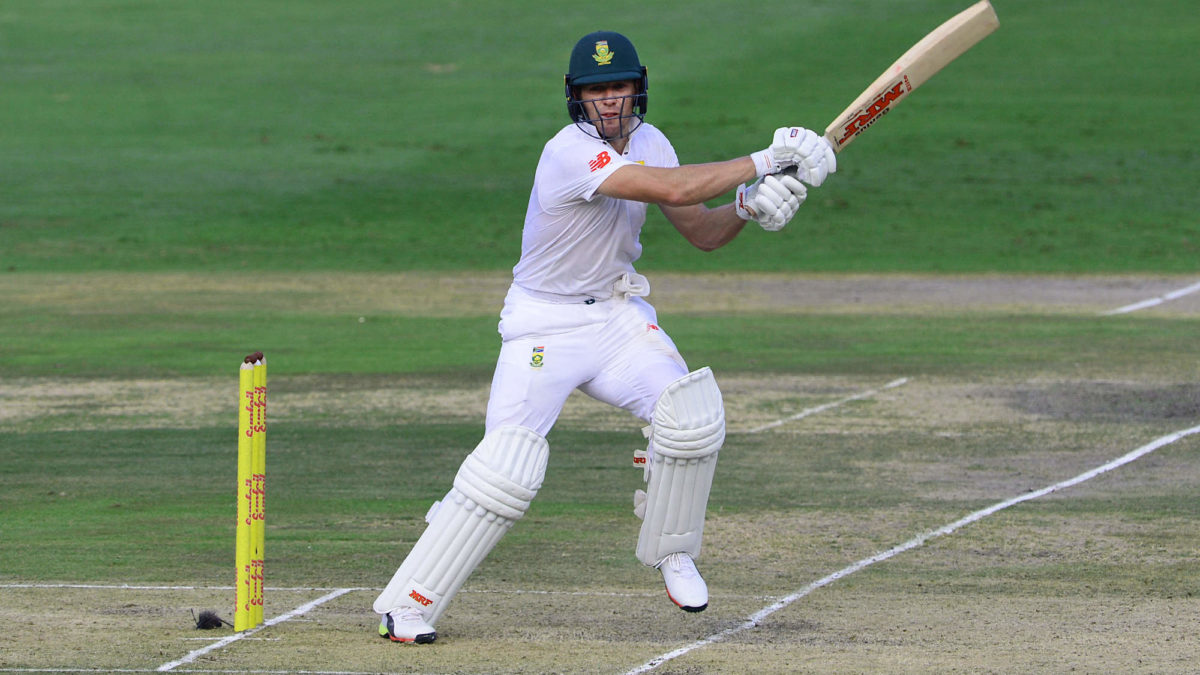 What is South Africa’s best ever Test XI?