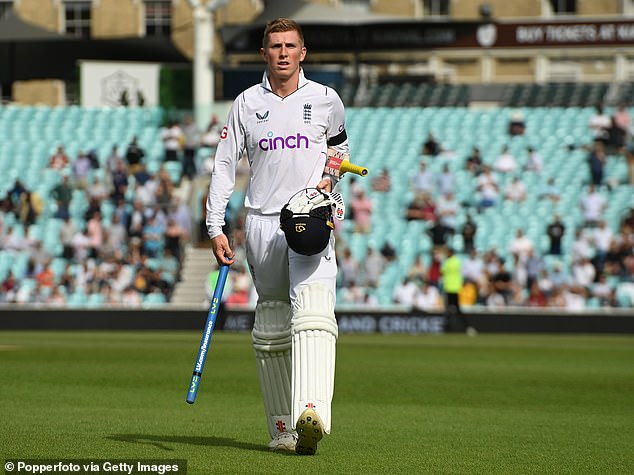 Brendon McCullum has given the clearest indication yet that England will take Zak Crawley and Alex Lees to Pakistan this winter – and pointed out that the last two English Test openers to ‘nail’ the position are now both called ‘Sir’.

Crawley and Lees gave their medium-term prospects a boost with England’s quickest-ever century opening stand, from just 17.2 overs, as South Africa were brushed aside at The Oval. It was the second time they had achieved the feat this season, having reached 100 off 19.5 against India at Edgbaston.

Despite those late-summer runs, however, Crawley averaged just 23 during the seven home Tests and Lees 25 – a familiar story for England openers since the retirement of the now-knighted Andrew Strauss in 2012 and Alastair Cook in 2018.

But while England will consider alternatives, with Nottinghamshire’s Ben Duckett in particular breathing down Lees’s neck, McCullum is also determined to give the incumbents a decent run before reaching a definitive conclusion.

‘We’re very quick to judge at times some of the things that aren’t working as well,’ said England’s head coach. ‘These are tough cricket wickets, really tough. The last two guys who nailed it at the top of the order in this country are both called “Sir”, so it’s not an easy thing to do.

See also  4 big records to watch out for 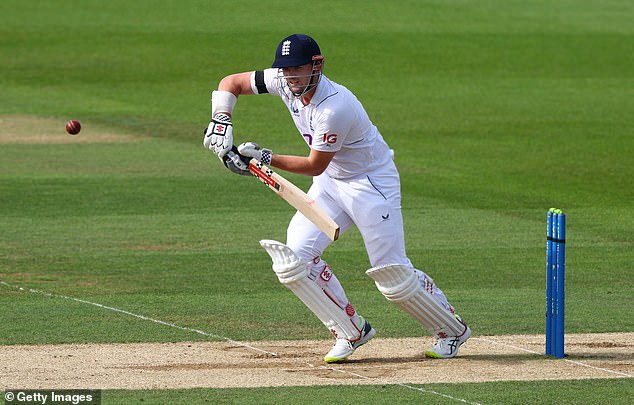 England’s support of Crawley and Lees stems partly from the fact that no Test opener of any nationality has thrived this summer, with high-class bowlers exploiting spicy pitches and the Dukes ball. While the England pair totalled 603 runs in 26 innings at a combined average of 24, six openers from New Zealand, India and South Africa managed 588 from 26 at an average of 22.

New Zealand’s Will Young and Tom Latham averaged 22 and 20, and South Africa’s Sarel Erwee and Dean Elgar 25 and 21. Seen in that light, Crawley and Lees have performed slightly above par.

The first Test at Rawalpindi does not begin until December 1, allowing McCullum time to reflect on a summer in which England thrillingly put behind them a sequence of one win out of 17 to win six out of seven.

Asked to nominate the highlight of his first few months in charge, he opted for England’s response to their only defeat, by South Africa at Lord’s. 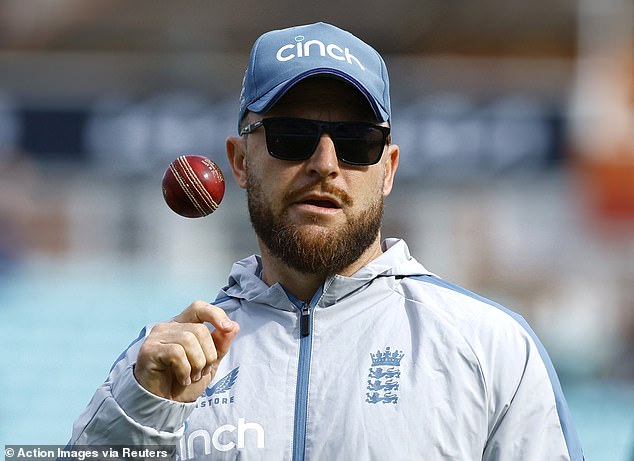 ‘You wouldn’t have known we’d lost in the dressing-room, and that’s such an important aspect of success and failure,’ he said.

‘They kept turning up, still had the smiles on their faces, stuck together, and hence we were able to hold the fort and get the results.

‘We’ve all seen the documentary, and the pressures he’s had going on in his life. You’re allowed to make mistakes when you’re younger and hopefully you’re meant to become a better version of yourself. Where he’s at right now, the person and the captain he is, is someone we can all be really proud of.’ 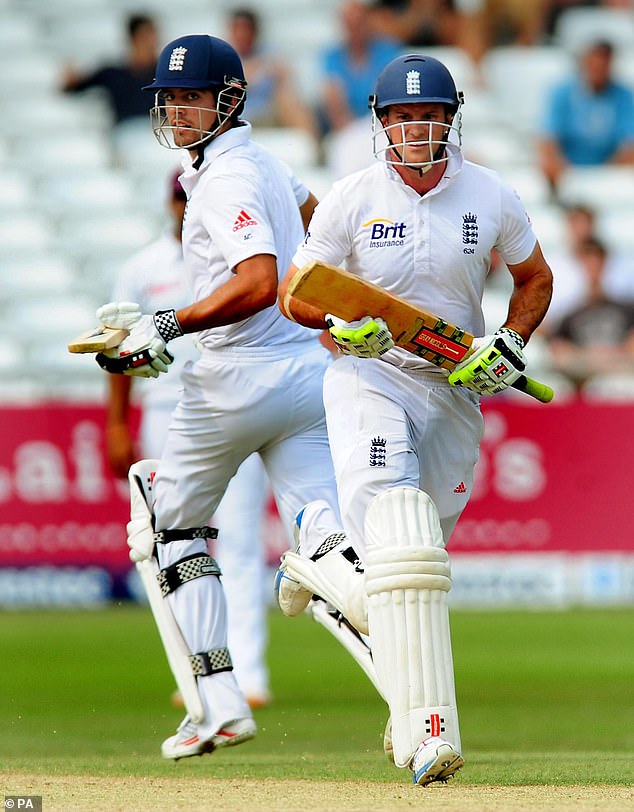 Meanwhile, Stokes’s predecessor Joe Root has compared England’s red-ball revolution to their turnaround in white-ball fortunes seven years ago, saying he’s never had so much fun during his 10 years in international cricket.

‘There was a moment at Trent Bridge when me and Zak sat down in that last session with a crossword,’ he said, referring to England’s victory in the second Test over New Zealand and the merciless hitting of Jonny Bairstow.

‘We did one answer and within three overs, we’d put the book down and couldn’t take our eyes off it. It was like watching a highlights reel of a T20 game, never mind a Test match.

‘There is a small feeling of what it was like when we started to make those really big scores in the white-ball team. That’s the exciting thing – what is the limit, how far can we go? You look at what that team has achieved over a period of time. I know it is early days, but it is very exciting that there is the same sort of vibe around.’