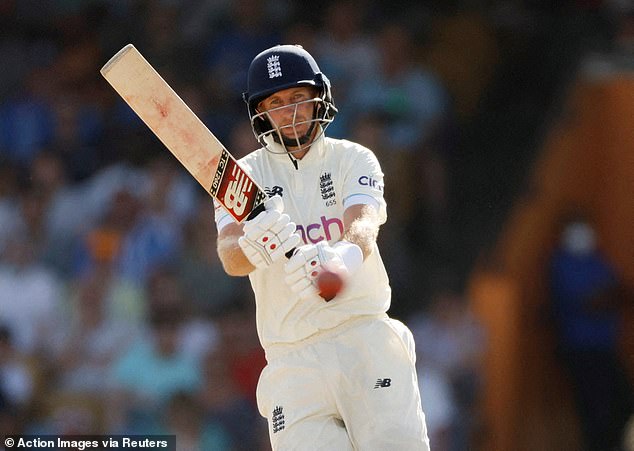 Joe Root will return to the rank and file of Test cricket at number four in the batting order as Ben Stokes stamps his imprint on the England team.

Root surprisingly shunted up a place for his final series before the recent captaincy change – the 1-0 defeat to West Indies – despite a stunning 12-month period preceding it, which saw him hit six hundreds between the tour of Sri Lanka in January 2021 and the end of this year’s Ashes.

The theory was that his promotion to three would help solve England’s long-standing issues at the top of the order.

See also  ‘The respect of everyone’: how Ray Illingworth won the Ashes | England cricket team 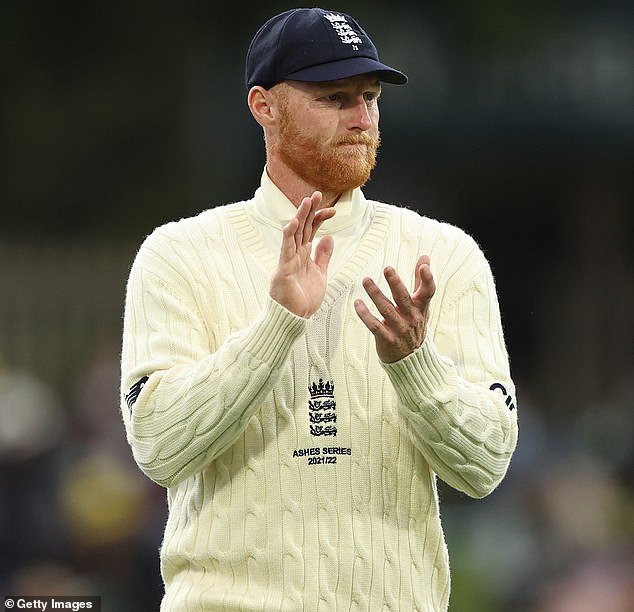 Ben Stokes, who has succeeded Root as captain, will bat at number six against New Zealand

However, Stokes is not inclined to sacrifice the side’s greatest strength to fix its biggest weakness and has followed confirmation of his own switch to number six for his maiden series against New Zealand next month by penning Root’s name into the position in which he has been most prolific. During his captaincy period, Root averaged 34.41 in 17 matches at three; 51.48 in 49 at four.

‘I’ve already spoken with him. I’ve asked him to go back to four and I’m going to be at six,’ Stokes revealed.

‘Wherever Joe bats, he gets runs, but his best position is at four. I feel him at four and me at six gives us a bit of experience in the gap. So, you can obviously see where the places are opening up for people to put their hands up: it’s three and five.’ 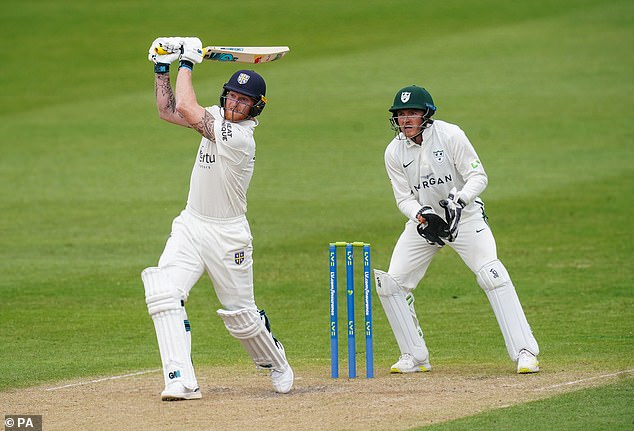 On Friday, Stokes marked his own move to six in typically ebullient manner, arriving at the crease at New Road with Durham 360 for four and unleashing a 64-ball hundred, reached with five consecutive sixes off Worcestershire’s teenage spinner Josh Baker. In all, his innings of 161 from 88 deliveries included 17 clearances of the boundary – a new County Championship record.

See also  West Indies v England: Why Ben Foakes ploy of standing up to the stumps was a worthwhile one

How the new line-up will affect Jonny Bairstow’s place in the side remains to be seen. The Yorkshireman reeled off hundreds in consecutive Test appearances from number six in Sydney and Antigua earlier this year, his first since one contributed from number three versus Sri Lanka in November 2018.

A return to first-drop is potentially on the cards, although Tom Haines’ form with Sussex might result in him forming a new southpaw opening combination with Alex Lees and Zak Crawley reverting to three. That would leave the 83-cap Bairstow as part of a logjam for one middle-order place with Dan Lawrence, Ollie Pope and the uncapped Harry Brook, contesting Ben Foakes for the wicketkeeping gloves or being overlooked completely for the umpteenth time in his career.

Rahane and Pujara step up preparations 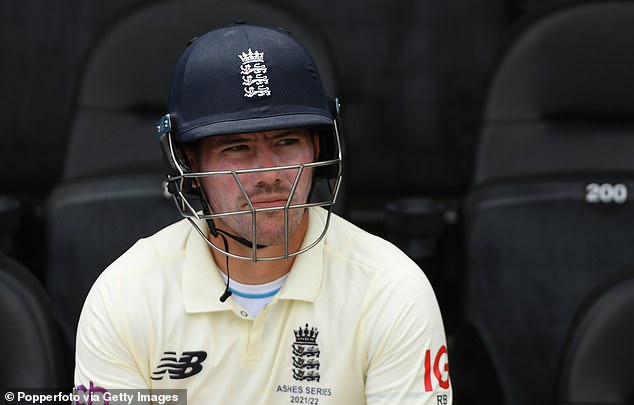 Ashes: Australian press brutally mocks England’s Rory Burns giving him a ONE in their player ratings

Zim opt to bat against SL 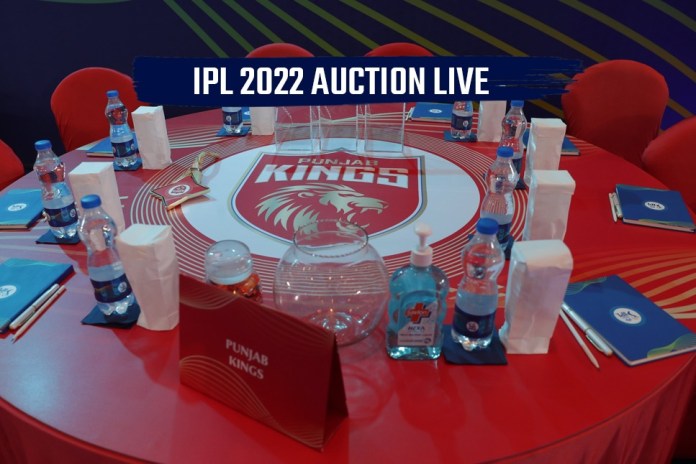