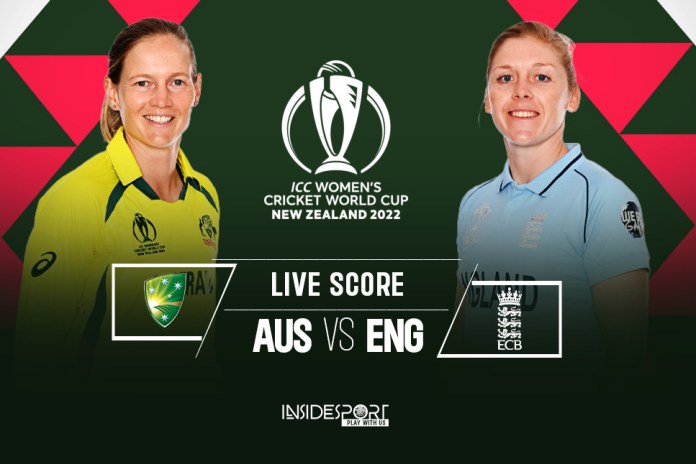 Australia Starts Favorite: In the last 30 ODIs, Australia have won 29.

Add a couple of T20 world cup wins in that period and for as harsh as it may sound, if any team other than Australia is going to win the world cup, it will be a surprise.

England though will need to play their A-game to beat Australia. In the Ashes series, they failed to deliver the knockout punch. The batting also looked patchy with none of the senior players delivering. The likes of Heather Knight, Tammy Beaumont, and Nat Sciver need to fire. 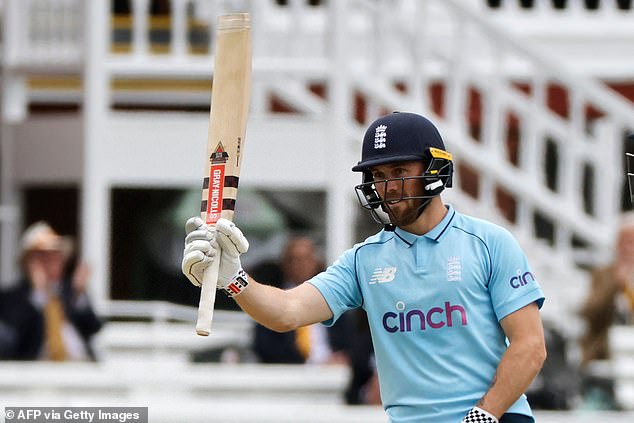