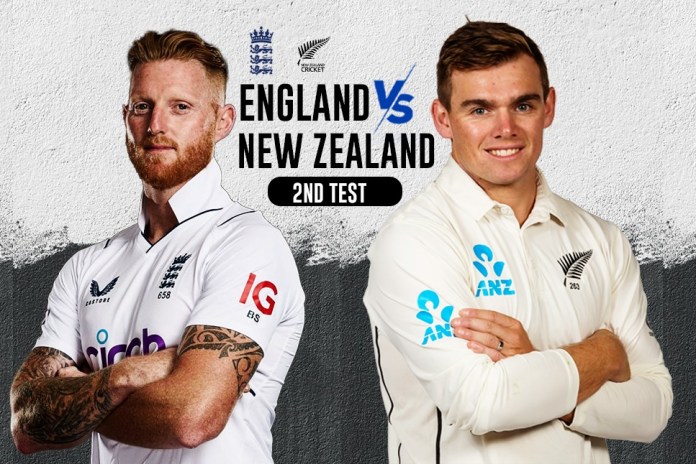 ENG vs NZ Live Score – Trent Bridge 2nd Test LIVE, Toss at 3PM: Kane Williamson is out of 2nd Test after testing positive. England otherwise too is on high after winning the opening test at Lord’s and now can easily aim for first series win in Last 16 months. Ben Stokes and Brendon McCullum led England will look to seal the series as 2nd Test in Trent Bridge starts today. Follow England vs NewZealand LIVE Updates with InsideSport.IN

Williamson, 31, took a rapid antigen test after experiencing minor symptoms on Thursday and will be in isolation for five days.

The rest of the touring party tested negative before the second Test starts at Nottingham’s Trent Bridge on Friday.

Hamish Rutherford comes into the squad, with Tom Latham filling in as skipper.

“It’s such a shame for Kane to be forced to withdraw on the eve of such an important match,” said coach Gary Stead.

“We’re all feeling for him at this time and know how disappointed he will be.

“Hamish was with the Test squad earlier in the tour and has been playing for the Leicestershire Foxes in the Vitality T20 Blast.”

New Zealand must win at Trent Bridge to keep alive their hopes of winning the three-Test series. Kiwis have already lost the test at Lord’s by 5 Wickets. 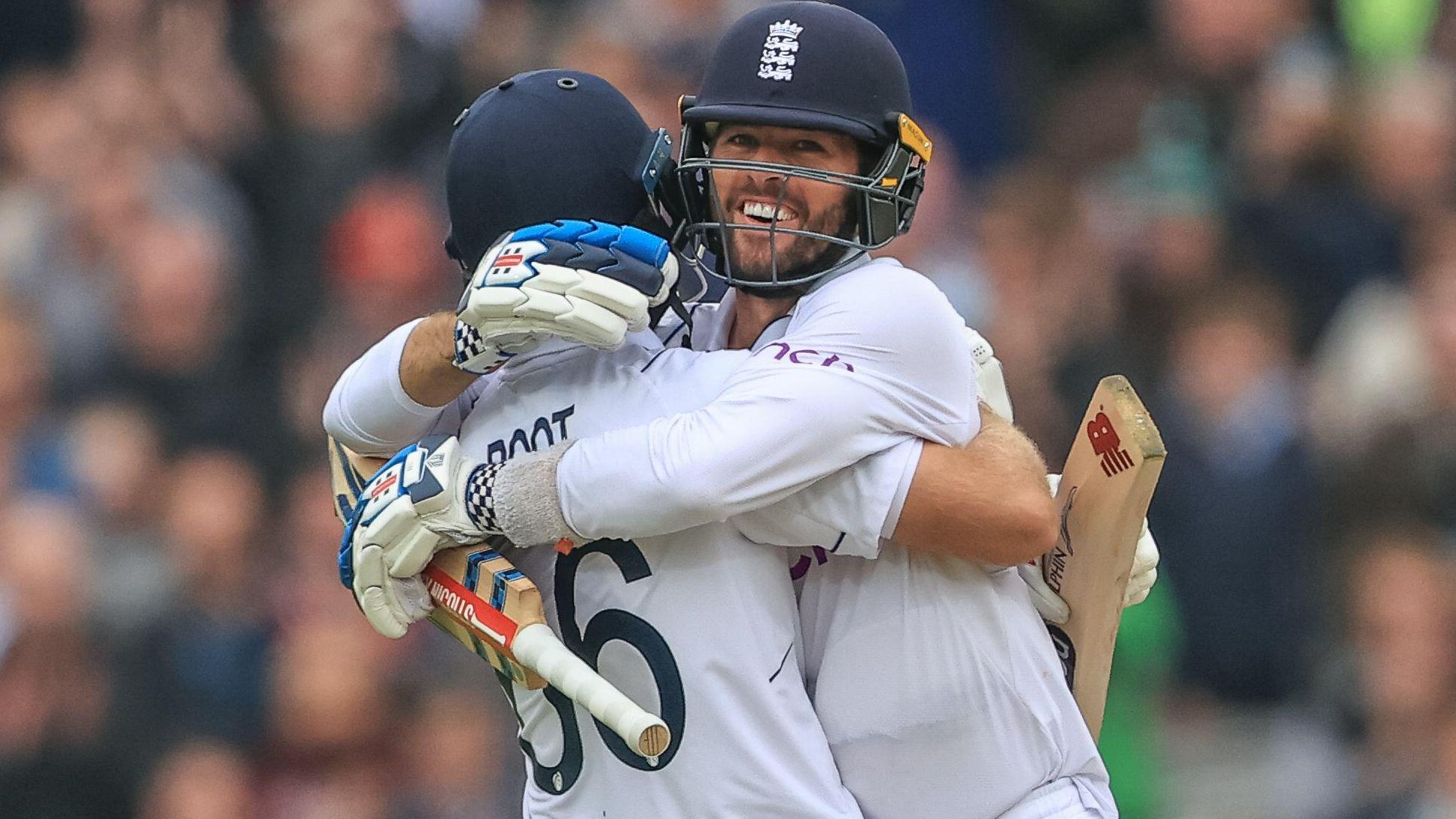 ENG vs NZ Live Score: Areas to improve on for New Zealand

New-ball duo Trent Boult and Tim Southee should be better for their first-Test stints but New Zealand could freshen up their attack by bringing in either Neil Wagner or Matt Henry, with Ajaz Patel’s place uncertain after the spinner bowled just two overs at Lord’s.

In Williamson’s absence, batting all-rounder Michael Bracewell could come into the side to make his Test debut.

Fit again Henry Nicholls taking the place of Williamson at the top of the order.

Hamish Rutherford, who has been recalled to the wider squad from his stint playing in the T20 Blast for Leicestershire, is another option.

How to watch the ENG vs NZ second Test in India?

The live streaming will be available on the SonyLiv app.

You can also follow InsideSport.IN for LIVE updates of the ENG vs NZ second Test match. 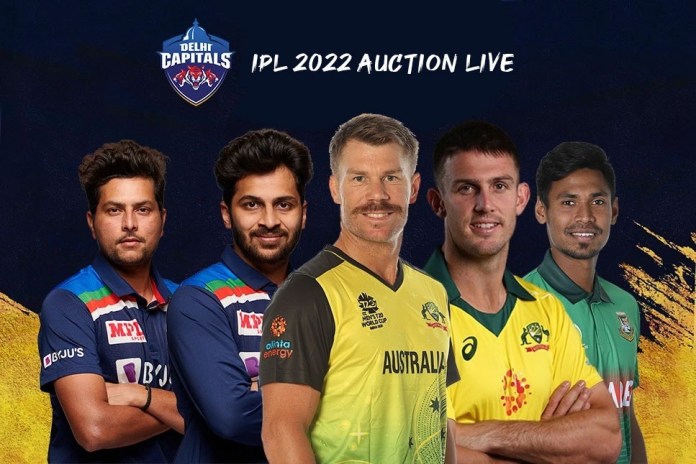 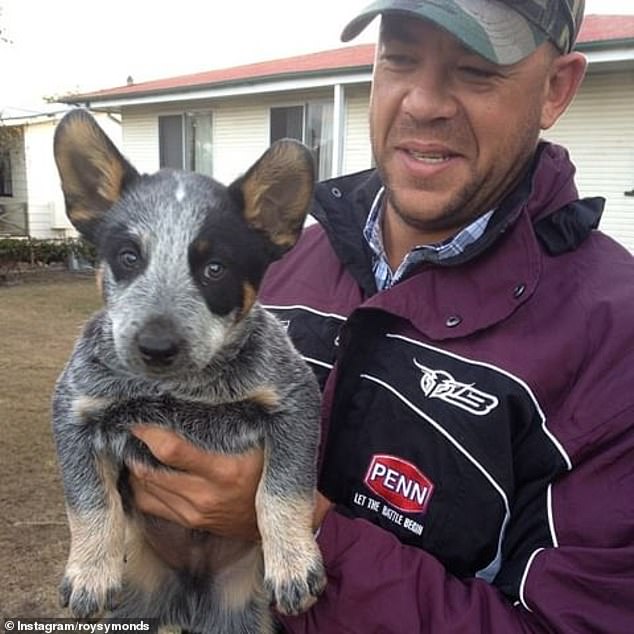 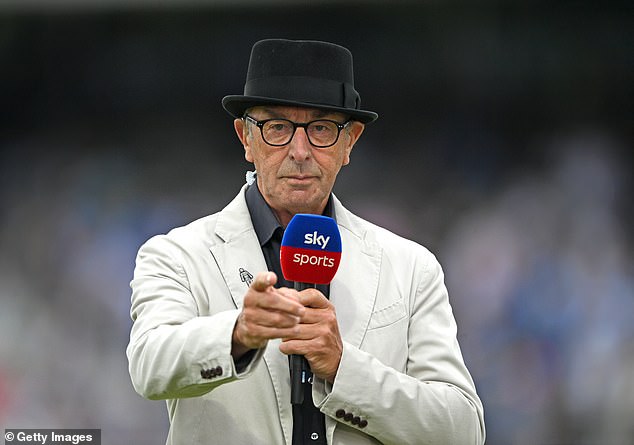