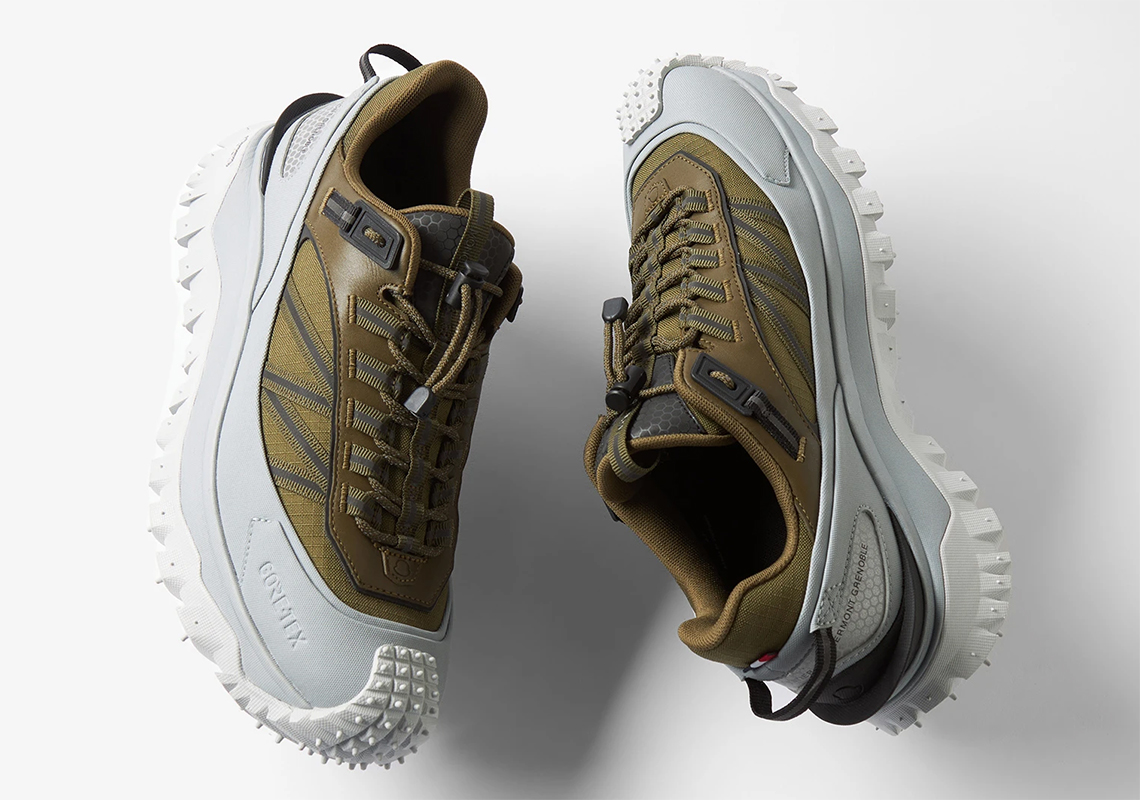 Alongside expanding their collaborative network, Moncler has begun further evolving their in-house talent, appointing Nathan VanHook, former Creative Director for Nike ACG, as their Head of Footwear. And with his years of expertise, VanHook has developed a wide range of highly technical sneakers, such as the Trailgrip GTX, which debuted alongside a number of additional FW22 sneakers.

Following a few appearances at select stockists, the Trailgrip GTX is about to release a limited colorway exclusive to END. From its mudguard downwards, the pair is predominantly dressed in light neutrals. The branding — including the Vibram stamp, which is typically highlighted in yellow — follows suit, further distinguishing the lowermost fixtures from the olive ripstop and leather above. Alongside Moncler branding throughout the construction, the retailer’s name is featured atop the sockliner.

For a closer look at this END-exclusive Moncler Trailgrip, see below. These are releasing at END Clothing later today at a retail of $619 USD.

In other news, more images of the eBay Nike SB Dunk Low have surfaced. 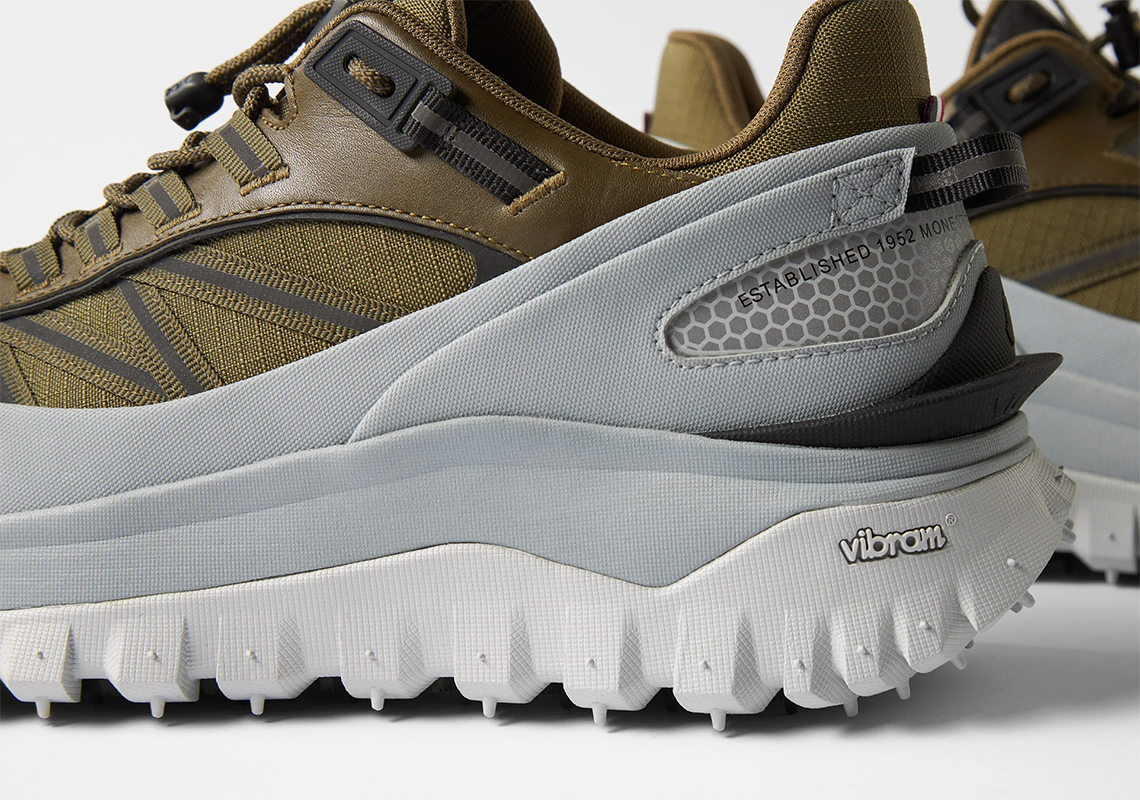 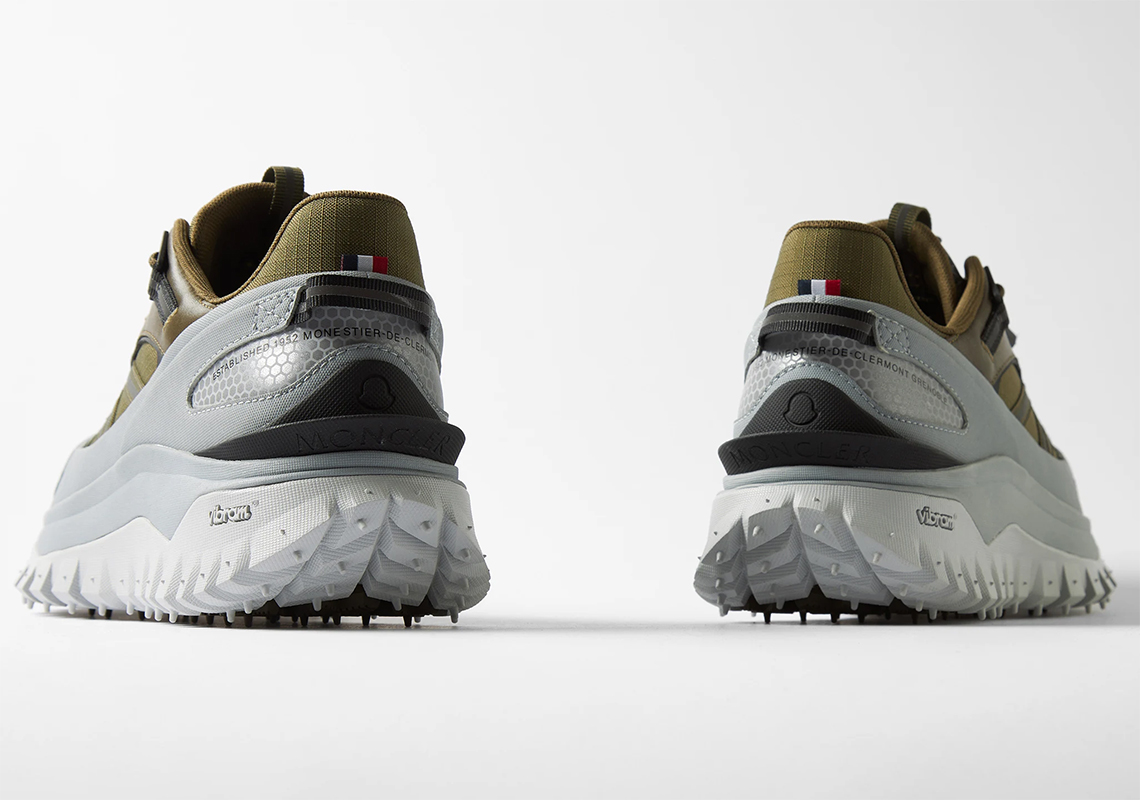 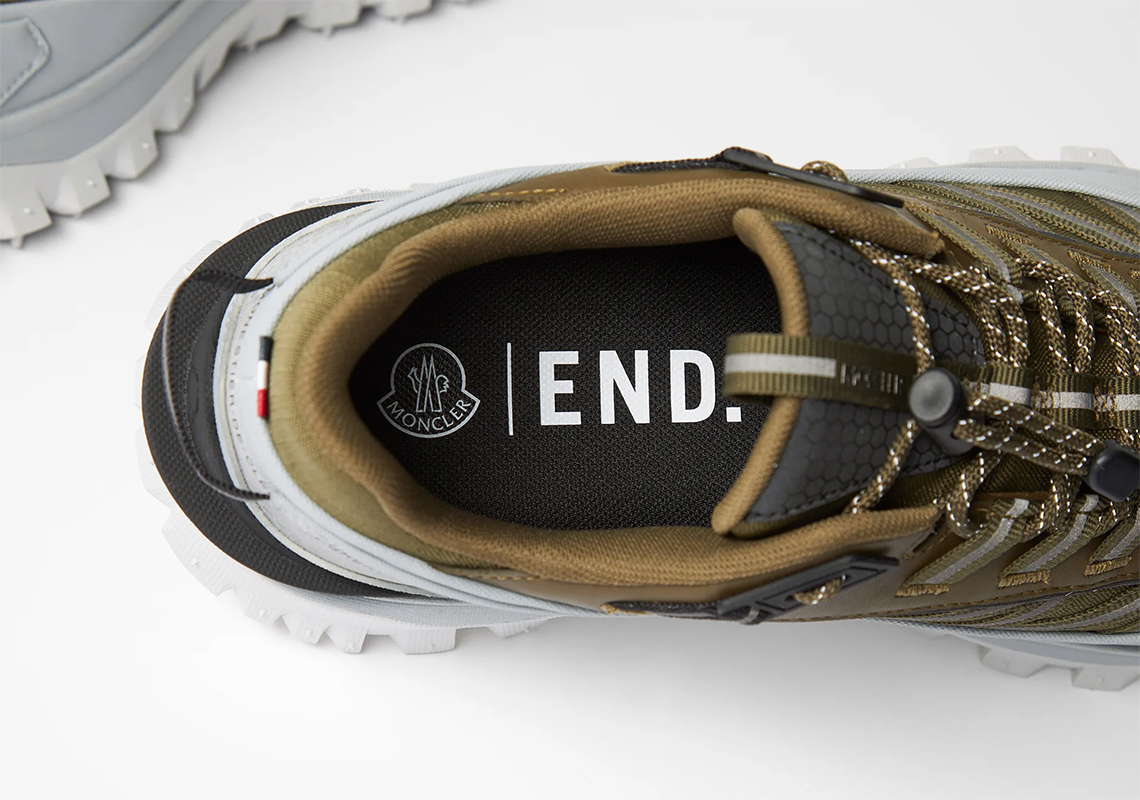 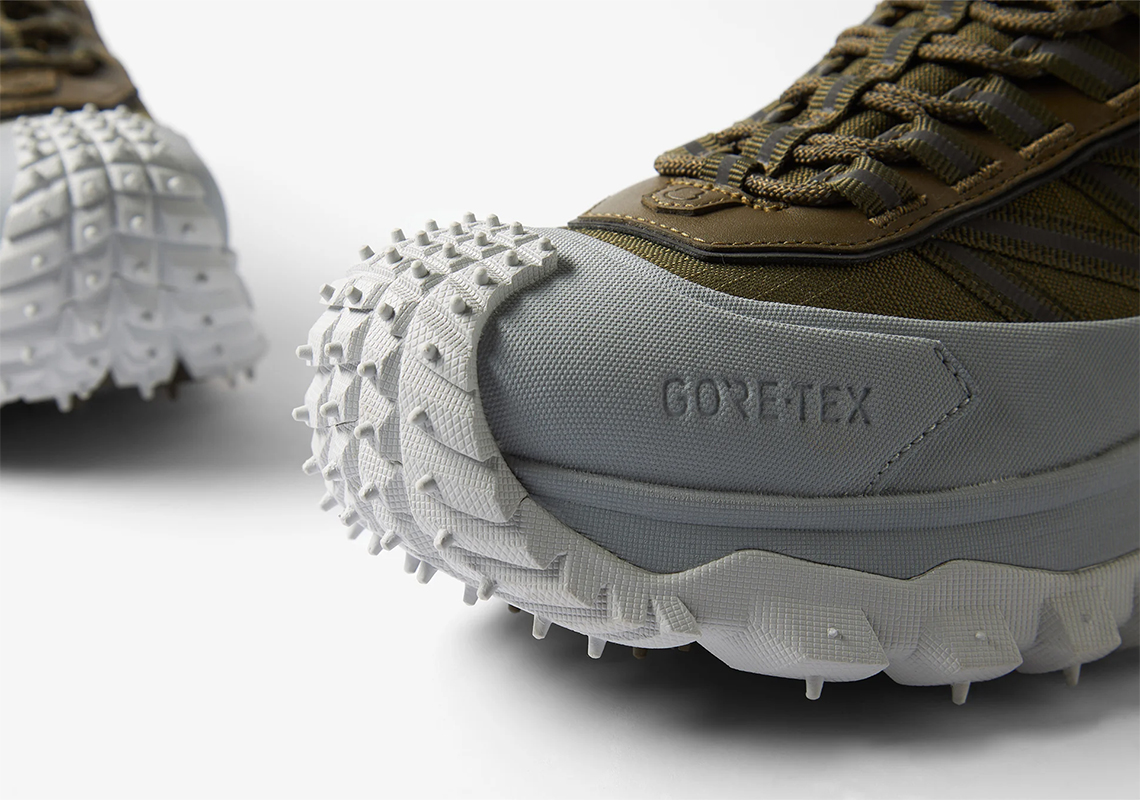 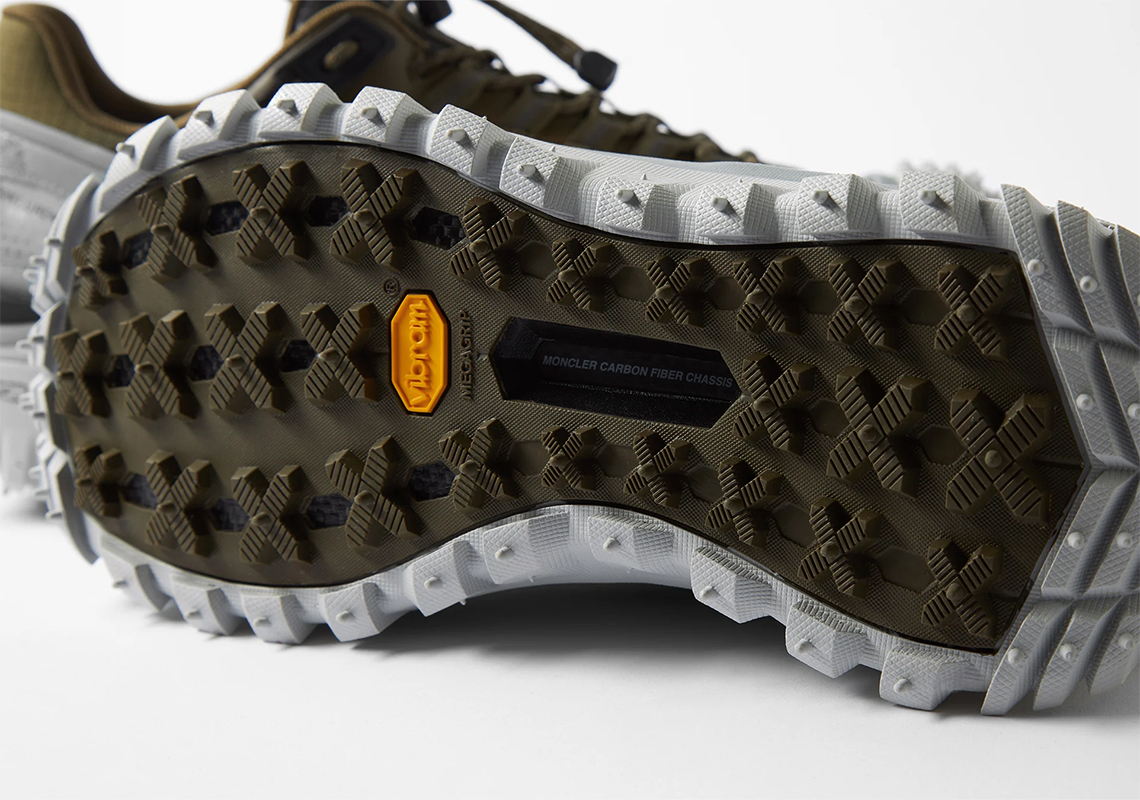