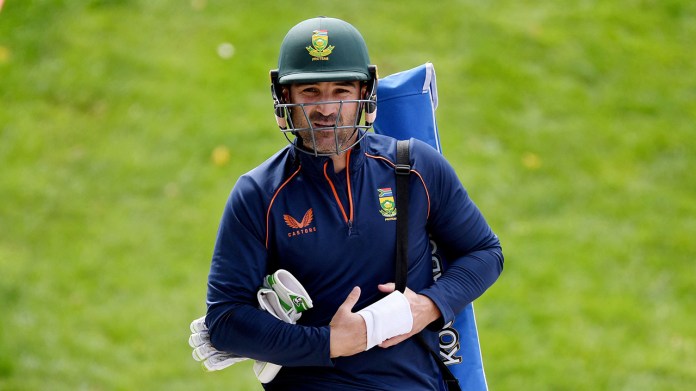 IPL 2022: South African Test captain Dean Elgar on Friday called for his star players to put playing for their country ahead of the riches of the Indian Premier League. Follow IPL 2022 updates on Insidesport.IN

The IPL starts on March 26 but players will need to report early for the lucrative tournament in order to comply with a three-day quarantine requirement.

Speaking at an arrival press conference following South Africa’s drawn Test series in New Zealand, Elgar revealed that Cricket South Africa had put the onus on the players to reveal whether or not they were keen to go to the IPL.

“It’s a tough one, putting that in the players’ box, but I guess you will see where players’ loyalty lies,” said Elgar.

Elgar said he intended to talk to the individual players.

“They mustn’t forget that Test cricket or one-day cricket got them into the IPL, not the other way around.”

The one-day series against Bangladesh will finish on March 23, meaning that one-day specialists such as David Miller and Quinton de Kock could play in the series without missing much of the IPL.

But the Test series, part of the World Test championship, provides a bigger headache. It starts on March 31 and ends on April 12.

Although the IPL runs until May 29, playing in the Tests could deprive players of a large amount of income.

Elgar said he hoped to have more clarity in the next week about which players would be available and said he was particularly concerned about the possibility of not having his front-line bowlers available.

“I wish I knew more for my own personal sanity,” said Elgar. “If I don’t have everyone at my disposal then it’s a little bit difficult. It’s a tough one for me. I can’t take the field without my best side.”

Elgar said the fact that Bangladesh would be playing in Durban and Gqeberha (formerly Port Elizabeth) had already “brought them into the game” because South Africa had a poor record in both cities, including losing both Tests against Sri Lanka in 2018/19.

“You don’t want players to miss out on a big occasion like the IPL,” he said.

“But I’d still like to think playing for your country is bigger than that.”

Cricket South Africa have previously shown a willingness to cooperate with the Board of Control for Cricket in India over the IPL.

Unlike other countries, South Africa did not bring their players back early from the IPL ahead of the 2019 World Cup and they reached a compromise last season when IPL-contracted players were released from the third of three one-day internationals and a four-match Twenty20 series against Pakistan.

By contrast CSA refused to allow their contracted players to play in the recent Pakistan Super League, insisting that they stayed in South Africa for a domestic tournament.

The good relationship between Smith and Indian board president Sourav Ganguly has been a factor in India making moneyspinning tours of South Africa at a time when CSA has been strapped for cash.

Smith’s contract with CSA expires at the end of March and it is not clear whether he will re-apply for the position.

Smith’s lawyer David Becker said Smith and his advisers had consistently voiced concern about the way hearings into alleged racial discrimination were conducted.

“He is looking forward to demonstrating that these findings are without merit.”

The arbitration hearings will be conducted by two advocates appointed by CSA and Smith’s legal team and their findings will be made public.

Harbhajan posts lashes out at Amir 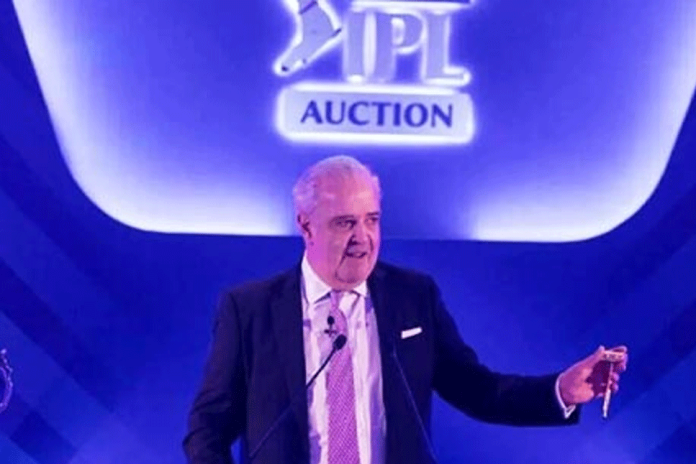