Cricketers, more than most sportspeople, measure their achievement in numbers – be that runs scored, wickets taken, or matches played. So you can understand why Eileen Ash was so celebrated for her record-breaking innings: at 110 years old she was the longest-living Test cricketer of all time by an impressive margin of seven years (the runner-up was South Africa’s Norman Gordon).

After her death, the tributes paid from the cricket world recalled her energetic and enduring spirit as much as her bowling achievements for England and Middlesex. During the last decade of her life, she found a popularity she had never experienced during her playing days, and the England men’s team even took to the field wearing black armbands in her honour on the first day of the current Ashes series.

A right-arm seam bowler, Ash played seven consecutive Tests for England between 1937 and 1949 in an international career interrupted by the second world war. “The war was a terrible waste of one’s life,” she later observed. “I’ve been lucky, though, because I’ve had extra years over 100.”

Like so many female cricketers, Ash’s pioneering contributions in the early days of the women’s domestic game – playing first-class matches for Middlesex, South of England, and the Civil Service – were largely uncelebrated by the cricketing establishment of the time. It wasn’t until she had achieved her personal century that her profile became elevated, within and without the sport; her 100th birthday was marked with the gift of honorary life membership of MCC, a club that had refused to accept female members or even to allow them to play at their Lord’s ground until decades after Ash’s sporting retirement.

Thanks to her longevity and to her ease in front of a camera, Ash and her seven-Test career became a signifier for the history of the much-ignored women’s game as a whole, and a link to the golden, interwar period when the organisation of the women’s game was first founded. That era uncovered and inspired some powerful talents, including Myrtle Maclagan and Betty Snowball. In belatedly feting Ash, cricket was in effect tipping its cap to an entire lost generation.

Born in Highbury in north London, Eileen Whelan, as she was then, fell for cricket extremely early – her two brothers and her father both played for a local club, and her uncle had given her her first bat by the age of five (she used to take it to bed with her, along with a ball and a set of stumps).

She did not, however, come from the usual background for a female cricketer of the time. Her parents, James, an assistant accountant in the civil service, and Charlotte (nee George), who was in service, were neither well-off nor well-connected. She did not go to one of the private schools where most prewar women’s cricket was played, but instead to Ursuline Convent school for girls in Ilford, Essex, where only hockey was on the menu. A natural athlete, she captained the school hockey team and excelled at squash, but pursued her passion for cricket whenever she got the chance.

She followed her father into the civil service at the age of 18, joining as a telephonist, at least in part because she had heard she would be given days off to play cricket for her employer. Seven years later, in 1937, she made her England debut against Australia, taking four for 68 in what would remain her best international performance. She played in all three Tests of the drawn home series, finishing with more than creditable figures of 10 wickets at an average of 23.

Unfortunately for Ash, the war was on its way and she was then unable to take to the crease for her country for more than a decade. Her government work saw her seconded to MI6, a period about which she retained a strict discretion until the day she died: even if, as her son suggests, it might have been partly to make it seem more glamorous than it really was.

England did not play again until after the second world war, but on their return to Australia and New Zealand, 11 years later, Ash was picked for all four Tests, despite being in her late 30s. The oldest woman selected, she emerged wicketless, but her strength and stamina remained an asset and her gregariousness was much appreciated on a tour as packed with travel and official engagements as it was with net practice.

Her diaries from that time, kept private during her lifetime, remain in the family and are likely to be a valuable addition to the cricketing archives. An encounter with Don Bradman resulted in him giving her one of his bats – which she later kept by her bed in case she ever needed to fight off a burglar.

She met her husband, Wilfrid Ash, when they lived on the same road in Ilford during the 1920s, and in their later years they lived in Norfolk in a house next door to their son, Christopher; Wilfrid died in 2004.

Ash, who continued to play golf until 98, frequently suggested that yoga and red wine had helped her have such a long life, although she also pointed out that it was important to “like other people”. A private woman, she disliked to navel-gaze. Instead she expressed herself through her passions; she was an avid driver of a yellow mini and later enjoyed a taste of wider fame when she appeared on a TV documentary about centenarians behind the wheel.

When she heard that 97-year-old Prince Philip had rolled his Land Rover, she considered it a sign and gave up the next day. But her boundlessly adventurous spirit never left her, and for her 106th birthday she aped another beloved England cricketer, David Gower, by taking a passenger trip in a Tiger Moth.

She is survived by Christopher, three grandchildren, Ben, Anna and Harriet, and eight great-grandchildren.

How to watch India vs South Africa Live Streaming in your country, India 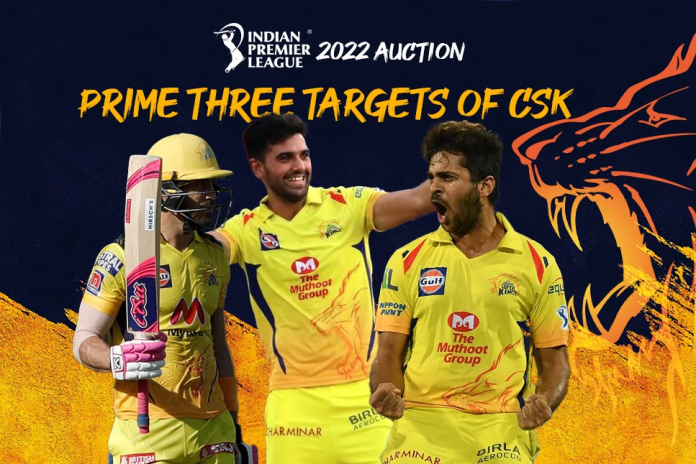