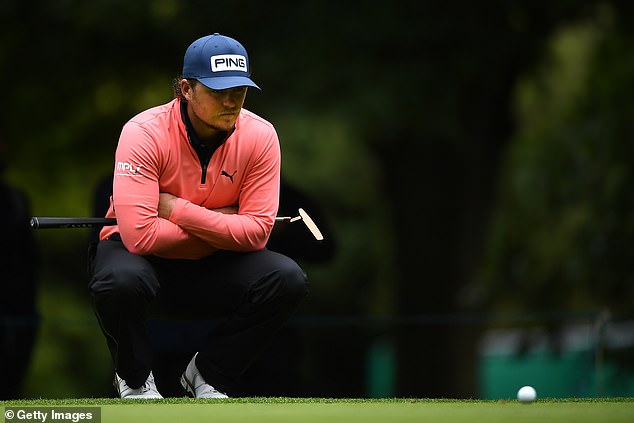 Eddie Pepperell facing battle to save his career after losing his tour card following horror dip in form… ‘If I have another year like this, I’ll have a tough decision to make’, admits Englishman

One more missed cut to conclude Eddie Pepperell’s worst season proved the deepest one of all on Friday. A man who looked ready to win majors before the pandemic began is now in a battle to save his career.

‘I’m knackered, I’m stressed and if I have another year like this one, I’ll certainly have some challenging decisions to make,’ said the 30-year-old from Oxford, after comfortably missing out on the weekend play at the Aviv Dubai Championship, the final event of the regular European Tour season. ‘Every round I’ve played, I feel like I’ve been banging my head against a brick wall.’

Pepperell will now finish outside the top 121 who keep their full tour privileges and miss out on the big-money events next year.

‘I don’t feel as panicked as I did in 2016 when I lost my tour card,’ he added. ‘I came back and played the best golf of my career in 2017-18, so I know I can do it. The problem is this might be the first time in my life where I have gone a whole year where I haven’t been able to figure it out and at least play some good golf. Even in 2016 I had a couple of top 10s but this year I haven’t had any and that’s never happened to me at any level, be it junior, amateur or whatever.’

Pepperell’s decline can be traced back to the moment when everything changed owing to Covid-19. Ironically enough, it was here in Dubai in February 2020 where he led the Desert Classic at halfway.

‘That feels such a long time ago,’ he said wistfully. ‘I hardly want to sound all “woe is me” when you think what a lot of people have dealt with during the pandemic but when the tour stopped playing shortly after Dubai last year I took a few months off and, while the right decision in some ways, I’ve had a hellish time trying to get my skills back. 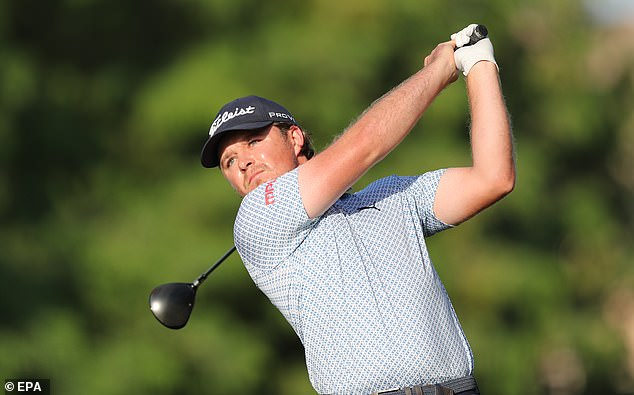 ‘I’ve had so many coaches this year and now I’ve gone back to my first one, Mike Walker, for about the eighth time. There is clearly something terribly wrong with my game. Historically my iron play has been my great strength but it has got worse as the year has gone on.’

Over the closing holes, Pepperell’s season ended in contemplative thought. In the distance came the sound of the mid-day call for prayer. His playing partners Tom Lewis and Scott Hend enjoyed a joke or two. Pepperell kept himself to himself as the realisation took hold.

It will be a while before he is seen again. ‘I know there’s a perception of me on Twitter that I don’t work at it but I worked very hard to try to see some results,’ he said. ‘Now, I need to put the clubs away for a few weeks and forget about it. When I come back, I need to look forward to the challenge.’

What would he do if he did not play golf? ‘I don’t know,’ he said. ‘But we are hopefully not at that point yet.’ 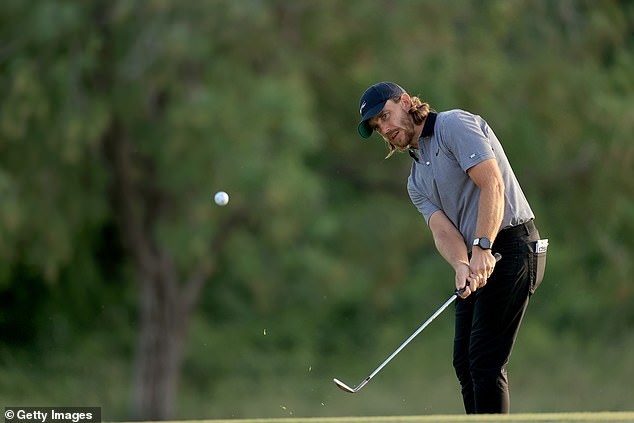 When he returns, Pepperell will recall some words of advice from a thespian relative.

‘I have a cousin who is an actor and he said to me that you should try to put yourself in position to surprise yourself, and it’s stayed with me,’ he said.

‘At the moment I’m in this self- fulfilling downward cycle but one day I will surprise myself and play a little bit better than I expected. Once that happens, it shouldn’t take too long for the confidence to come back and we’ll see an upturn.’

While Pepperell made his way home with much to ponder, Tommy Fleetwood has given himself a chance of his first win in almost two years after playing his last 12 holes in seven-under par for a 66 to stand alongside fellow Merseysider Paul Waring, just three strokes behind the leader, Antoine Rozner from France. 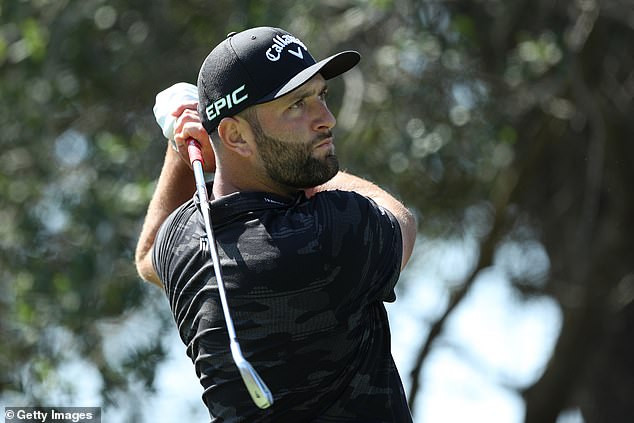 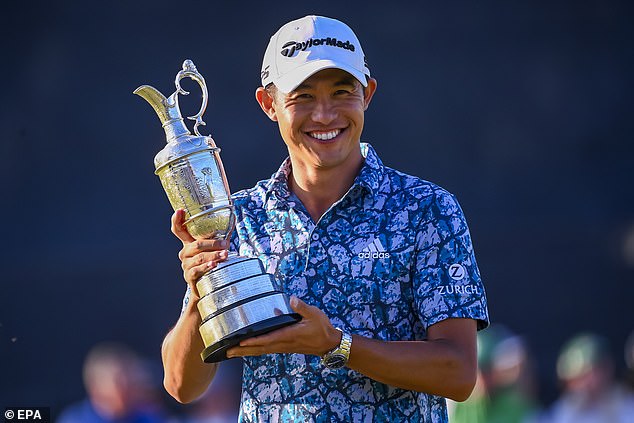