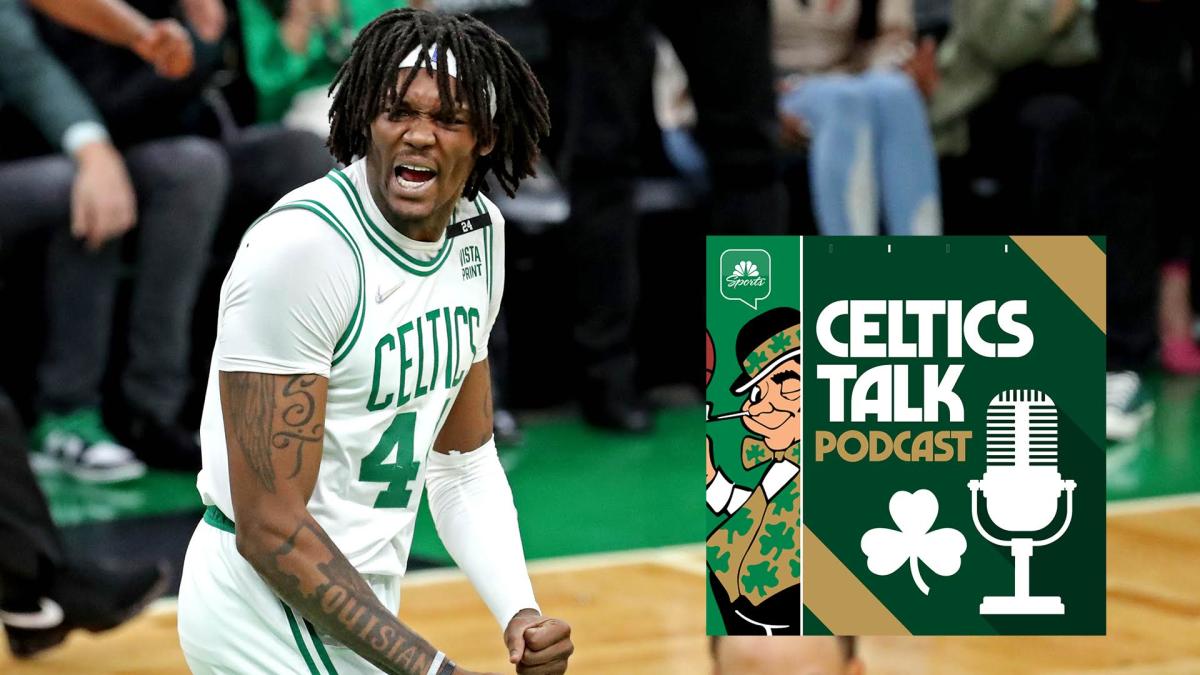 The news of Robert Williams undergoing another knee surgery ahead of the 2022-23 NBA season may have some Boston Celtics fans in panic mode, and it’s tough to blame them.

Williams’ procedure will be on his left knee, which is the same knee that required surgery for a torn meniscus at the end of the 2021-22 regular season. The Celtics big man already had an extensive injury history prior to the knee issue, so it’s understandable that some fans fear the worst heading into the new campaign.

On the bright side, Williams is expected to only miss the first week or two of the regular season, which begins Oct. 18 vs. the Philadelphia 76ers. Re-injury is an obvious cause for concern, but Eddie House joined Chris Forsberg on a brand new episode of the Celtics Talk Podcast and explained why fans shouldn’t worry too much about Williams right now.

“It’s better now than later,” House said. “You do it at the beginning of the year, you can make sure that he gets fully healthy. Because if he doesn’t and he comes back and hurts it again, it just hurts the team totally. So I think they take their time with it. There’s no rush to try to get him back. Make sure that he’s 100 percent before he comes back, not like in the playoffs when he rushed back and just did not look like himself and probably injured it some more, and that’s the reason why they’re revisiting it. …

“It’s an opportunity for guys to step up. We might have to play small at times as well. So, kind of bummed out about it, but at the same time there’s no better time than now.”

Also discussed in the episode: Would Dwight Howard be a good fit for the Celtics?  How much confidence do you have in Luke Kornet? And assessing the Celtics’ mindset heading into the season.

Check out the latest episode of the Celtics Talk Podcast on the NBC Sports Boston Podcast Network or watch it on YouTube below.