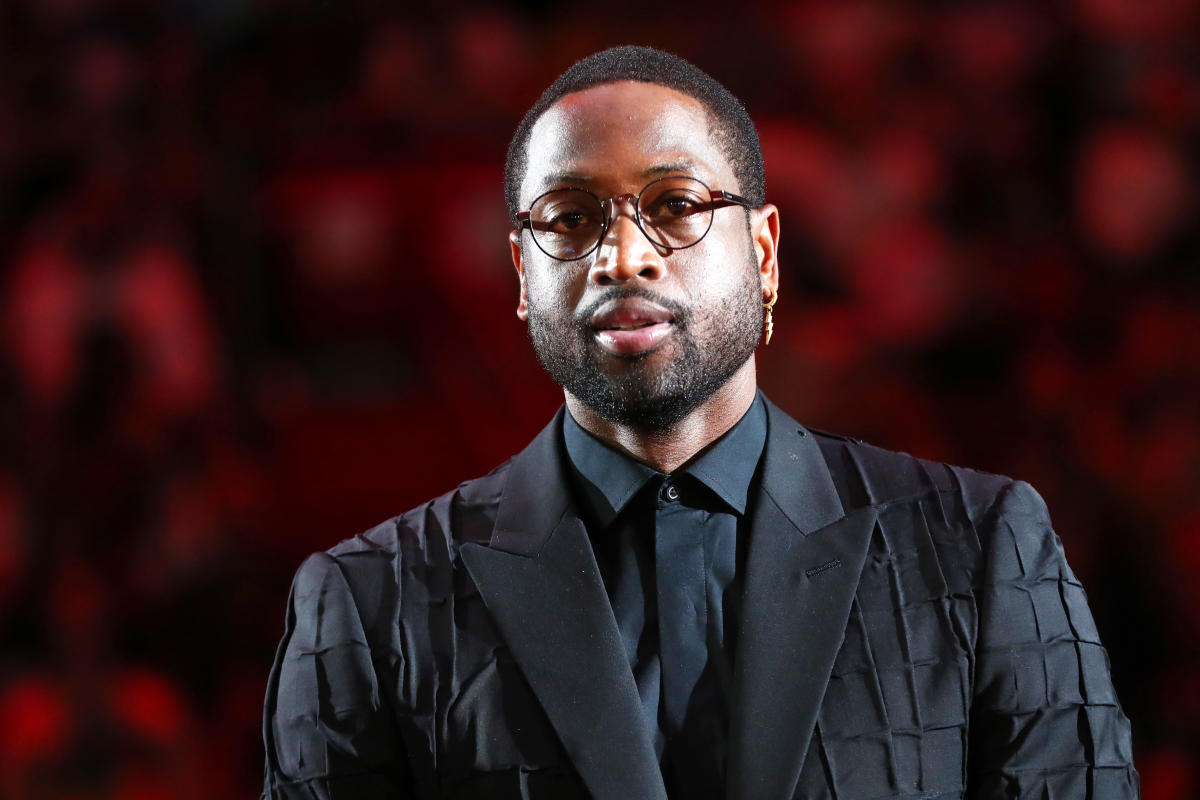 Dwyane Wade is out at TNT.

The Miami Heat icon is leaving the network after three seasons of working on its NBA studio shows, Andrew Marchand of the New York Post reports.

The decision was Wade’s, according to the report. TNT offered him a new contract, but he declined in order to pursue other business interests. Per the report, his exit is not related to the recent cost-reduction maneuvers by parent company Warner Bros. Discovery that’s initiated layoffs and the purge of content from media properties such as HBO.

Wade joined TNT in 2019 following his retirement from the NBA as a 13-time All-Star and three-time champion. He primarily appeared on the network’s Tuesday night “NBA on TNT” broadcast alongside Candace Parker, Shaquille O’Neal and Adam Lefkoe. He also contributed to the network’s All-Star weekend coverage and its flagship Thursday studio broadcasts alongside O’Neal, Ernie Johnson, Charles Barkley and Kenny Smith.

In 2021, Wade purchased an ownership stake in the Utah Jazz. His obligations there are presumably included in the business interests Wade prioritized over continuing to work at TNT. Neither Wade nor TNT publicly addressed the report as of Tuesday evening.