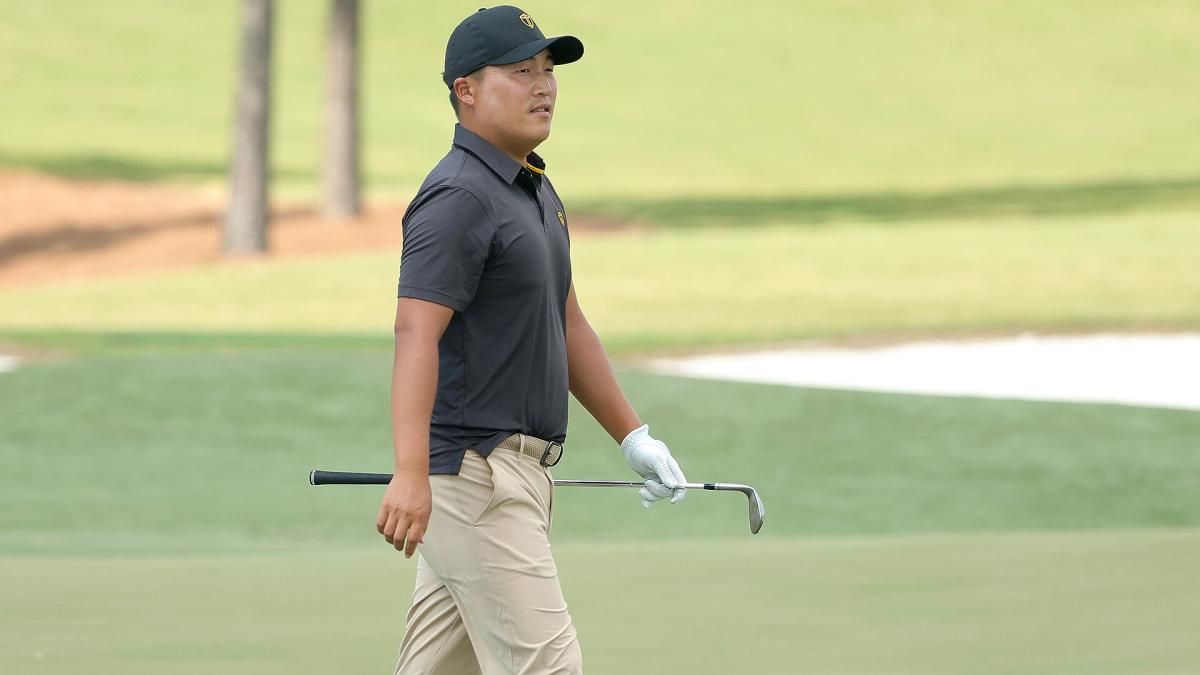 CHARLOTTE, N.C. – Wanting to continue the team building and preparation ahead of the Presidents Cup, International captain Trevor Immelman organized a series of matches and games for the boys during a two-day scouting trip last month at Quail Hollow.

Apparently, there was one player who dominated the better-ball stroke play and foursomes competition.

“K.H. Lee won every trophy that was up for grabs,” Adam Scott said.

Lee, a two-time Tour winner, arrived having posted back-to-back top-20 finishes in the FedExCup Playoffs and was a career-best 41st in the world ranking.

“He won two [trophies], for sure,” Scott said, “and he might have won the cash as well.”

Lee wasn’t available to confirm the details of his haul – he’s slated to speak to the media Wednesday afternoon.

But the larger purpose of the trip endures.

“It was really just to be prepared for this week,” Scott said. “As much as it was for the guys to bond and it was fun to have a couple dinners together and laugh over some of the shots and some of the stories of the past, it was nice to treat this tournament like the big event it is and come out and see the course.

“Now being able to come back here and go, Well, it’s the same course that a few of these guys tore apart a few weeks ago. Nothing has changed, really. I think all of this is part of Trevor’s master plan in having these guys ready to play their best this week. That’s all he wants to do.”