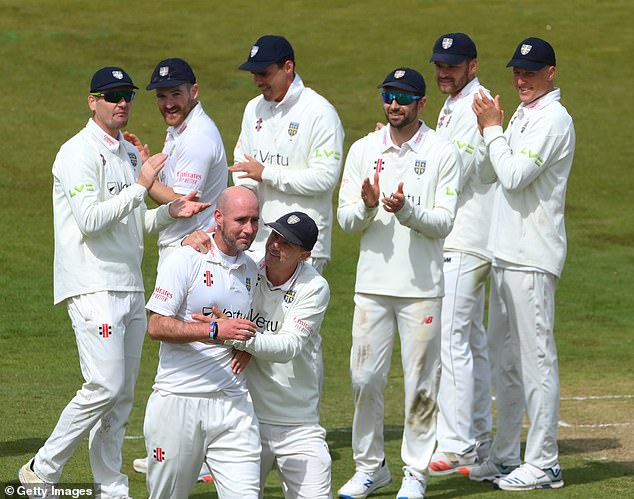 Chris Rushworth, one of English domestic cricket’s most prolific bowlers, will make a surprise switch to Warwickshire for the 2023 season.

Rushworth became Durham’s all-time leading wicket taker in first-class cricket in 2021 and reached the 600-mark for his career in July this year.

But the Sunderland-born seamer has opted to switch to Edgbaston for the final stages of his playing days, in a move reminiscent of one made by his former new-ball partner Graham Onions to Lancashire five years ago.

The 36-year-old has finished in the top five bowlers in the division in which he has competed five times in the past nine seasons – topping the top-flight charts with 83 wickets in 2015 and following up as the number one with 69 in Division Two in 2019.

Warwickshire, who last month escaped relegation on a dramatic final afternoon of the 2022 season, have since seen Olly Stone depart to Nottinghamshire and view the experienced Rushworth – who takes his wickets at 22 runs apiece – as a quality new-ball foil for Oliver Hannnon-Dalby.

Rushworth, who joins Worcestershire pair Moeen Ali and Ed Barnard as new recruits in Birmingham next summer, released a statement on Friday afternoon in which he said the decision had ‘been made for personal reasons alone and not cricketing reasons.’ 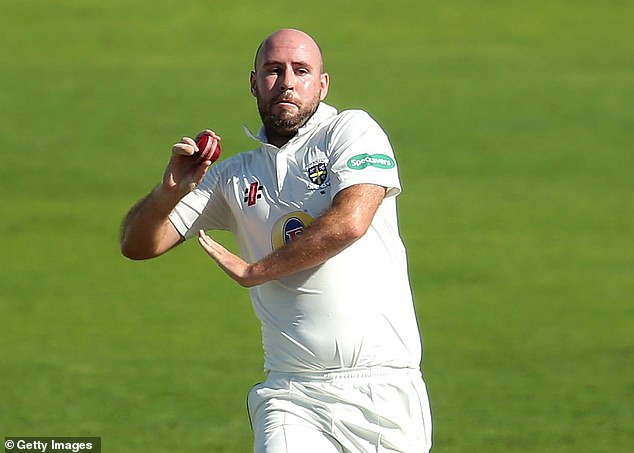